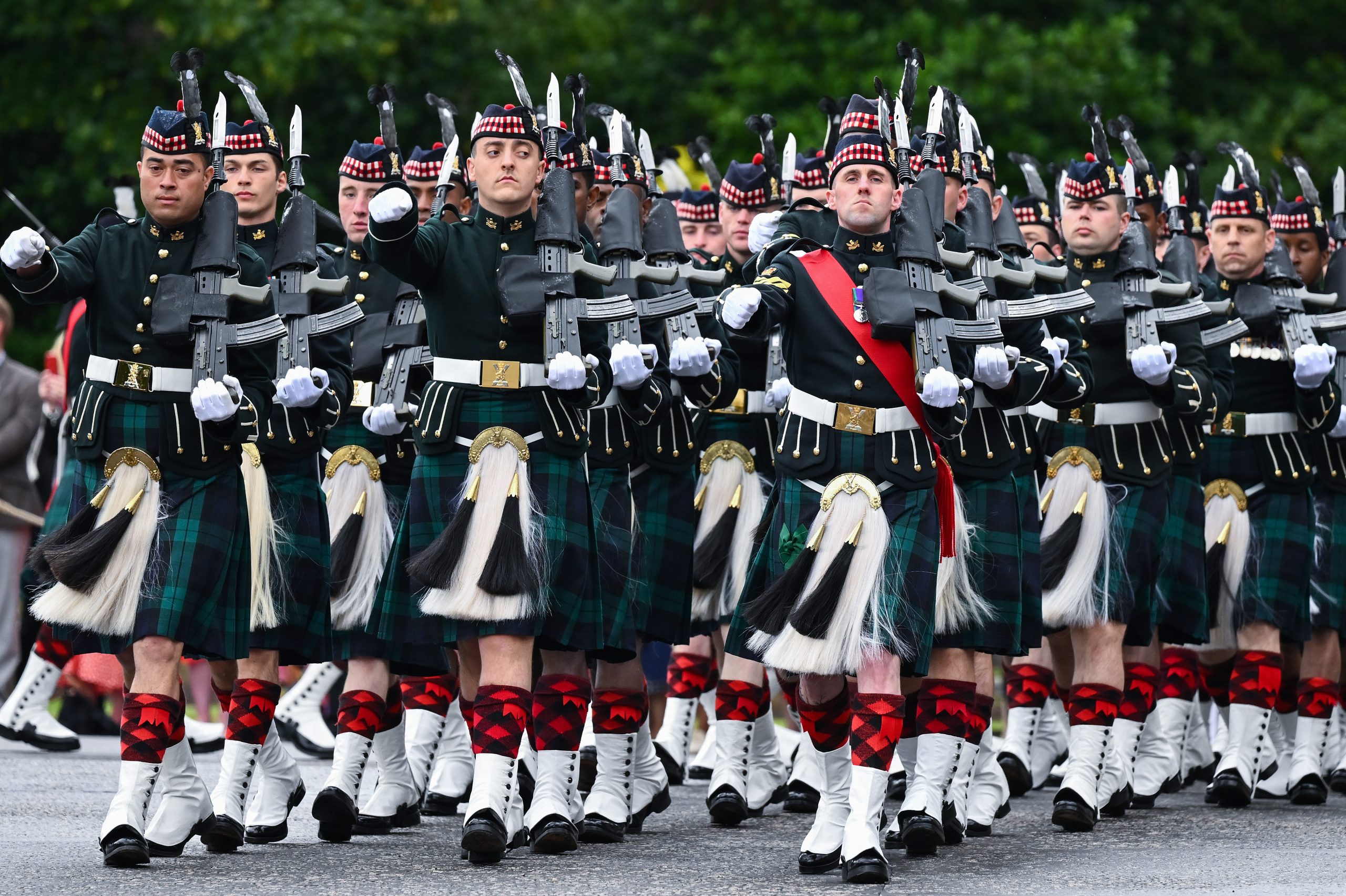 British officials have launched an investigation after hackers took control of the armed forces Twitter and YouTube accounts, the ministry of defence announced Sunday.

“We are aware of a breach of the Army’s Twitter and YouTube accounts and an investigation is underway,” said a ministry statement.

“Apologies for the temporary interruption to our feed. We will conduct a full investigation and learn from this incident.

“Thanks for following us and normal service will now resume.”

So long as the investigation was not completed, it would not be appropriate to comment further, the statement added.

Videos on cryptocurrency and images of billionaire businessman Elon Musk appeared on the army’s YouTube account, while its Twitter account retweeted a number of messages that appeared to be related to NFT, or non-fungible tokens.

NFTs are tokens linked to digital images, collectable items, avatars in games or objects in the burgeoning virtual world of the metaverse that can trade for large sums of money.

They are authenticated using blockchain, the technology that is the basis for cryptocurrencies such as bitcoin.