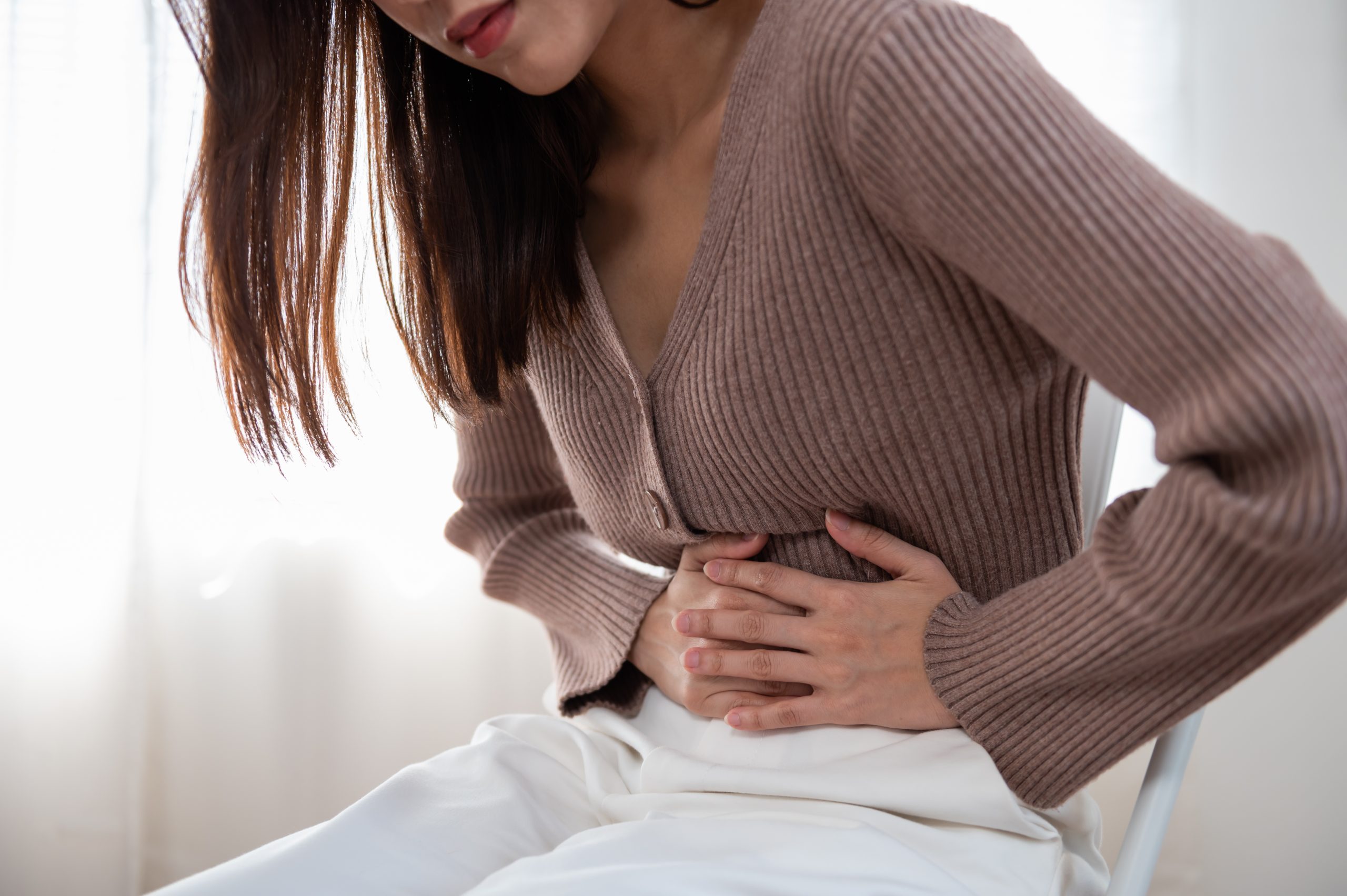 A super-fit 28-year-old weightlifter, Sophie Pugh, from Perth, who was diagnosed with ovarian cancer in February this year, started taking hardcore chemotherapy to eradicate the cancer.

However, unfortunately, the doctors missed detecting a second and much more ominous cancer that was growing at the same time in her body, and she has now been told by doctors that the cancer will probably kill her.

The young woman has revealed that this time around, she has chosen palliative care over aggressive chemotherapy, the Daily Mail reports.

‘I’m completely devastated. I really struggled with chemo last time and I am not keen on feeling like that again for it to probably not cure me,’ she said.

The recently detected cancer is a myxoid spindle cell sarcoma, which is reportedly very rare, difficult to treat, and aggressive too. Also, ‘it’s everywhere’ Sophie said.

‘The first cancer they found has been cured but they didn’t find the second one until a few weeks ago when they did a laparoscopy,’ she said.

But when she went to get herself checked, doctors supposedly dismissed her as a hypochondriac with bad period pain.

Therefore, she is now hoping, her story will give other people the confidence to push doctors for answers.

Speaking about her cancer diagnosis she said, ‘All the signs were there’.

‘They were so bad that I would drop to the ground and super heavy, I went to get them checked twice and was told I had polycystic ovaries.

‘The second time when they found the growth instead of scarring, I was told they didn’t act on them until they were over four centimetres.

‘They didn’t think it was important.’

Before this diagnosis Sophie had been sent home from the ER with a diagnosis of ‘food poisoning’ when she experienced severe abdominal pain and diarrhoea.

However, after two months when her lower back started to hurt (six months before she was diagnosed), she thought she had ‘pulled something’ after doing a 100kg dead lift at the gym.

She explains, ‘It would start aching when I was in the car for any longer than 20 minutes.’

As Sophie has no history of cancer in the family, she thought it was nothing serious.

Moreover, doctors had said that the pain she was experiencing was due to polycystic ovaries.

Furthermore, three months before her diagnosis she complained to the doctor that her left quad (the same side as the growth on her ovary) was paining.

Commenting about the doctor’s response she said, ‘He told me I wasn’t stretching after the gym properly, which I knew I was because I stretch for 20 minutes before and after each session, we now know it was a symptom of the cancer.’

Apparently, she tried to ignore the pain and decided she would not visit the doctor even if the pain escalated.

She reportedly said, ‘I was trying to do some incline crunches at the gym and it felt like hot knives were being pushed into my lower abs.’

She adds, ‘Then I was lying in bed and my cat jumped on my stomach and I just cried in pain and my partner told me I had to go to the doctor.’

That very day Sophie experienced pain when she tried to use the toilet and even noticed ‘stop-go’ patterns when she attempted to pee.

She was supposedly rushed from her GP’s to the ER with ‘suspected appendicitis’ – four days later, she left the hospital with her cancer diagnosis.

The cancer grew rapidly, and since the time she was diagnosed till the time it was taken out – the cancer had reportedly grown from 10 centimetres to 15 centimentres and even spread to her lungs.

Sophie said, this means the cancer is ‘stage-four’ which is typically terminal, yet, she feels she is ‘one of the lucky ones’ because her cancer supposedly reacts well to chemo.

She is quoted as saying, ‘It is very unlikely for me to have this cancer because it is typically found in children.

‘But it also has a much higher cure rate, if I had been diagnosed with normal ovarian cancer, I would be a complete mess because it would likely mean I would be terminal.’

Before she started chemo therapy, Sophie apparently took a special treatment designed to ‘put the right ovary to sleep.’

‘Some doctors question whether it will work but if I don’t try and then I can’t have kids later I will kick myself,’ she said.

Sophie who is also a disability support worker also reportedly had to ask for help on Go Fund Me.

‘At the moment my boyfriend is paying for all my bills but his own house will be finished soon and I don’t want him to be paying his mortgage on top of mine,’ she said.

The palliative chemo treatment involves one round every three weeks, to try to extend Sophie’s life without destroying its quality.

‘Then I will get more scans done in January, see what the growth rate is and reassess,’ she concludes.

According to Cancer Council the symptoms of Ovarian Cancer include the following:

• Back, abdominal, or pelvic pain