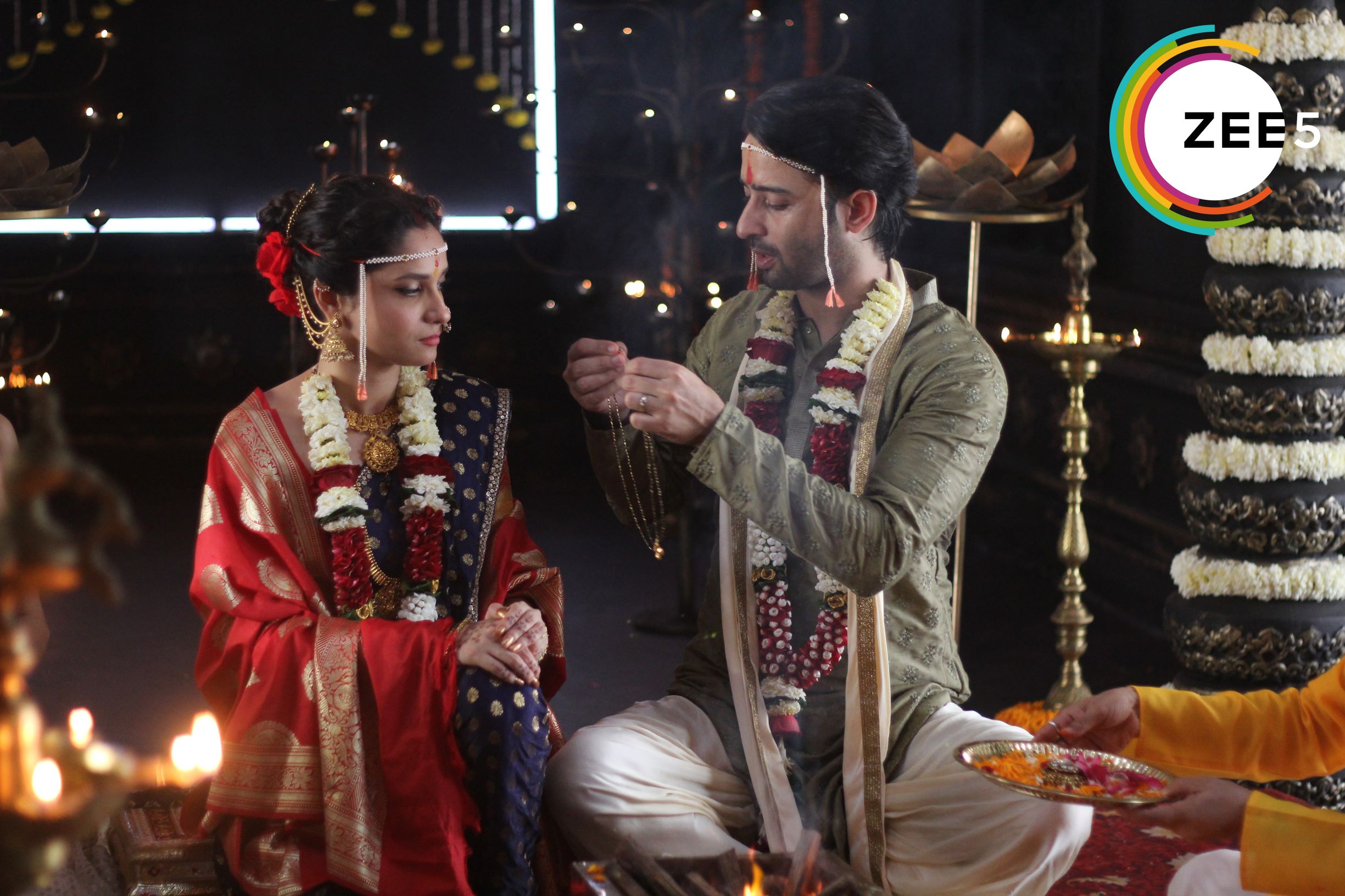 ZEE5 Global, the world’s largest streaming platform for South Asian content, has launched its keenly awaited Original web-series Pavitra Rishta – It’s Never Too Late. As the title aptly suggests, the series is a sequel to ZEE TV and Balaji Telefilms’ successful TV show Pavitra Rishta, which had a glorious run from 2009 to 2014 on ZEE TV.

Building on the eternal love story of Archana and Manav, Pavitra Rishta – It’s Never Too Late stars Ankita Lokhande, who reprises her popular role of Archana Deshmukh, and Shaheer Sheikh as Manav Deshmukh.

On reprising her role as Archana and her co-star Shaheer, Ankita Lokhande said, “While Pavitra Rishta will always have the simple Archana that fans have loved so much, in Season 2, I play the same Archana who is more confident, takes a stand for herself and fights for her love,” adding that she loved working with Shaheer. Ankita says, “Shaheer is an intelligent actor and he has that innocence and pure, unconditional eyes that convince you that he loves Archana, I just wanted him to play Manav.”

Even after a decade, Archana and Manav are still one of television’s favourite couples. The iconic daily soap Pavitra Rishta made many actors, including Hiten Tejwani, Asha Negi and the late Sushant Singh Rajput, a household name.

Archana Anand, Chief Business Officer, ZEE5 Global, said, “With Pavitra Rishta – It’s Never Too Late, we’re thrilled to bring back the iconic Pavitra Rishta TV show in an all-new digital format on ZEE5 for our global audiences. Fans across the world have been waiting eagerly for this new season, and their excitement is testament to the huge love for the evergreen characters that exists even today.”