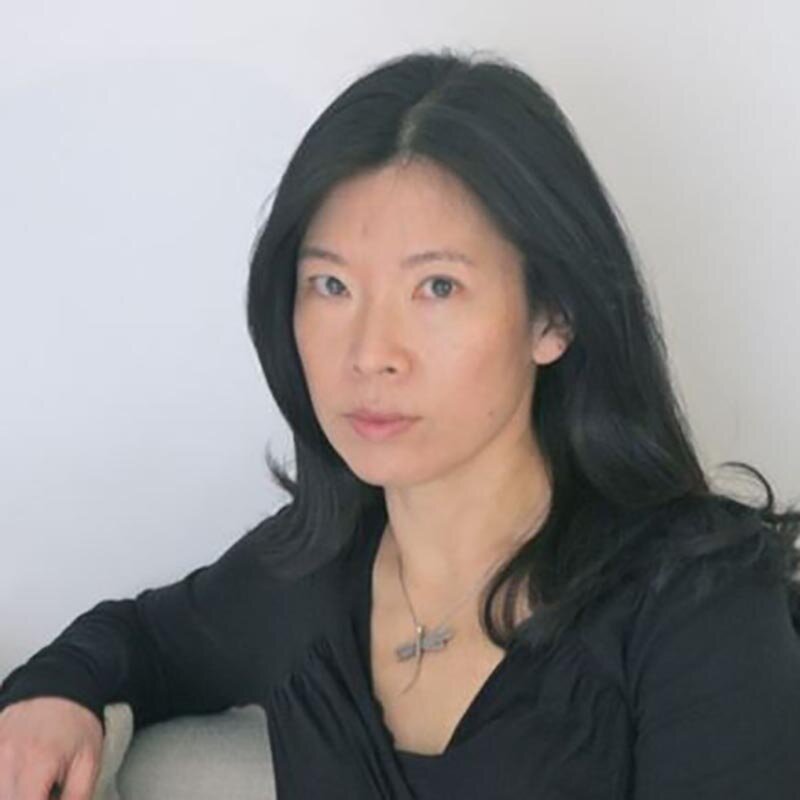 Powerful new theatre production The Apology portrays the stories of ‘comfort women’ of the Second World War and the su­bsequent political cover-up.

Kyo Choi has written the play based on true accounts by survivors, which premiered at Arcola Theatre in London on September 15 and runs until October 8.

Director Ria Parry has described Kyo as a writer of exceptional talent and this production adds to her growing body of work.

Eastern Eye caught up with the London-based playwright and screenwriter to find out more.

What first connected you to theatre?

I have been an avid theatre-goer for a while. There is nothing like the sweat and spit of live stage that connects you to a story or characters.

Which of your work is closest to your heart?

Well, I’ve written four plays now about sexual violence against women. But I would have to say my current play, The Apology, is closest to my heart.

What do you love about writing in particular?

I love writing because it infuses my otherwise mundane life with endless possibilities.

Tell us about The Apology?

It’s about three women whose lives intertwine as they seek either the truth about, or justice for, women who were sexually enslaved by the Japanese Imperial Army during the Second World War. The Apology portrays the stories of the ‘comfort women’ of the Second World War and the subsequent political cover-up and is based on true accounts from survivors. The show also asks how a nation can apologise for the crimes of its past.

How does this compare to other work you have written?

The Apology is a historical drama for one thing. So, it’s based on facts. I read a lot of archival material, historical books, and testimonies by survivors before writing the story.

Who are you hoping connects with this production?

Anyone interested in personal, political, and metaphysical stories. Also, injustices against humanity, wartime stories and individuals who speak truth to power.

What is your own favourite moment in the play?

I don’t have that one favourite moment. There are a few that I’m proud to have written, to be completely honest.

What according to you makes for good theatre?

Anything that presents you with an issue that doesn’t have an answer makes for brilliant theatre.

What inspires you creatively?

Trying to understand people and the way they think has always inspired me.

What else do you have on the way?

I’m currently developing a K-Pop musical as the book writer. ICON – The K-Pop Musical contains original songs from chart-topping THE HUB, led by Brian You and songwriter Charlotte Wilson, and follows a five-piece boy band as they smash their way through by singing and performing their spectacular K-pop hits live in concert.

Why should we watch your play The Apology?

Audiences should see The Apology because of its relevance to what’s happening in the world today.