Will Smith’s daughter Willow Smith defends him in Chris Rock slap controversy: ‘I see my whole family as being human’ 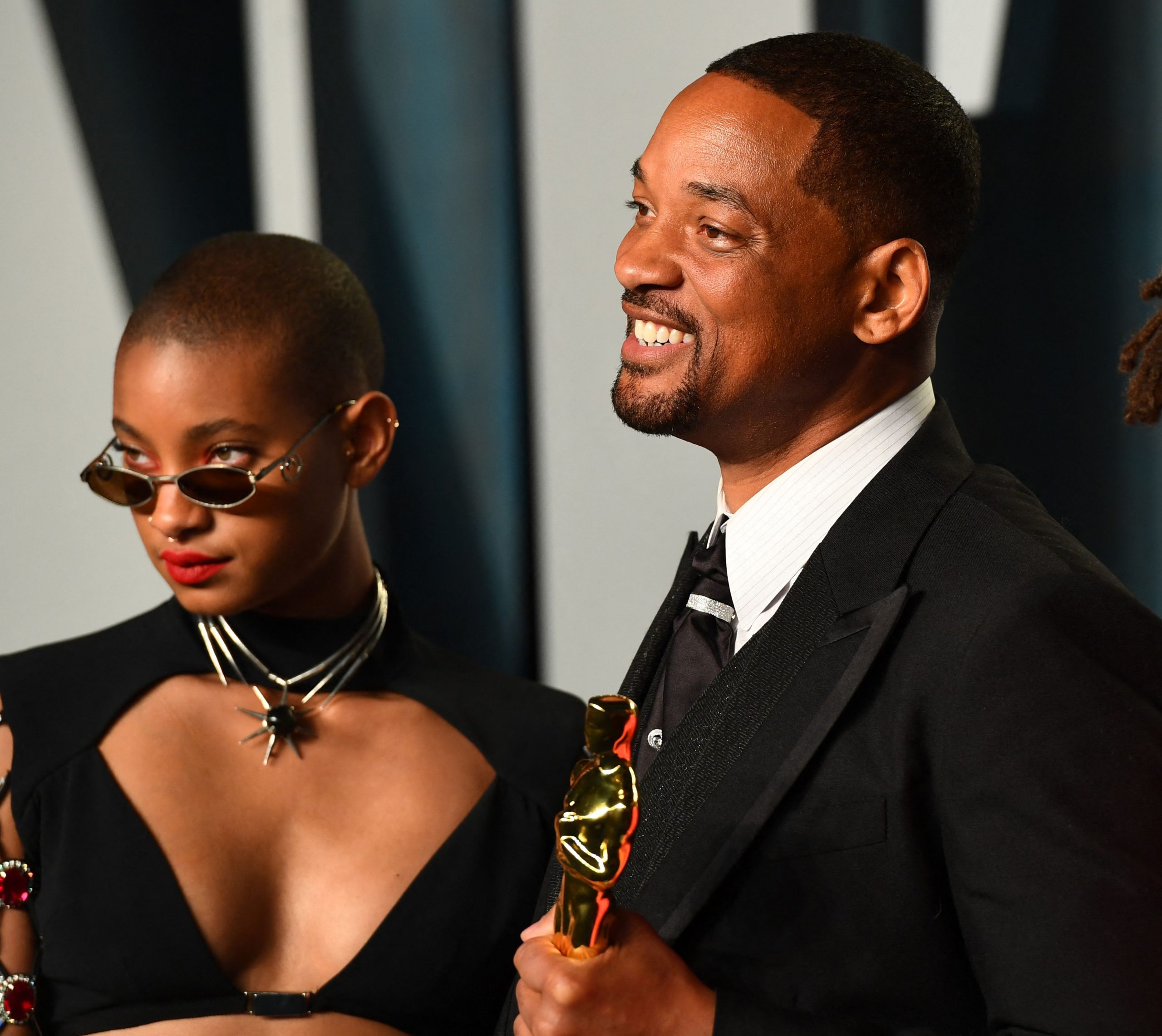 Pop star Willow Smith has opened up about the infamous moment when her father, Will Smith, slapped Chris Rock on stage at the 2022 Oscars.

Talking to a publication, the 21-year-old singer shared why the awkward confrontation between her father and Chris Rock didn’t disrupt her.

“I see my whole family as being human, and I love and accept them for all their humanness,” the musician told Billboard in a Friday, August 5, interview.

The singer continued by saying that the awards show altercation didn’t “rock me as much as my own internal demons.”

Will, 53, slapped Rock, 57, on stage at the Academy Awards after the comedian made a joke about the Bad Boys For Life star’s wife Jada Pinkett Smith appearing in a G.I. Jane sequel due to her bald head. The popular actress, 50, suffers from alopecia, an autoimmune disorder that causes hair loss. She has been quite candid about her battle with alopecia.

Two days after the incident, Willow shared a quote via her Instagram Story. “You know who’s going through a lot right now? Literally everyone,” the quote stated. “Just be kind.” The pop star did not, however, formally comment on the situation until the Billboard interview.

Will Smith has been banned from all Academy Awards events for the next 10 years and resigned from the Academy of Motion Picture Arts and Sciences.

Willow’s comments come a week after her dad took to social media to issue yet another apology for his “unacceptable” behaviour.

In his apology, Will Smith said, “I hate when I let people down. So, it hurts, it hurts me psychologically and emotionally to know I didn’t live up to people’s image and impression of me,” the King Richard star stated in the emotional video. “And the work I’m trying to do is, I am deeply remorseful and I’m trying to be remorseful without being ashamed of myself. I’m human and I made a mistake, and I’m trying not to think of myself as a piece of s–t.”