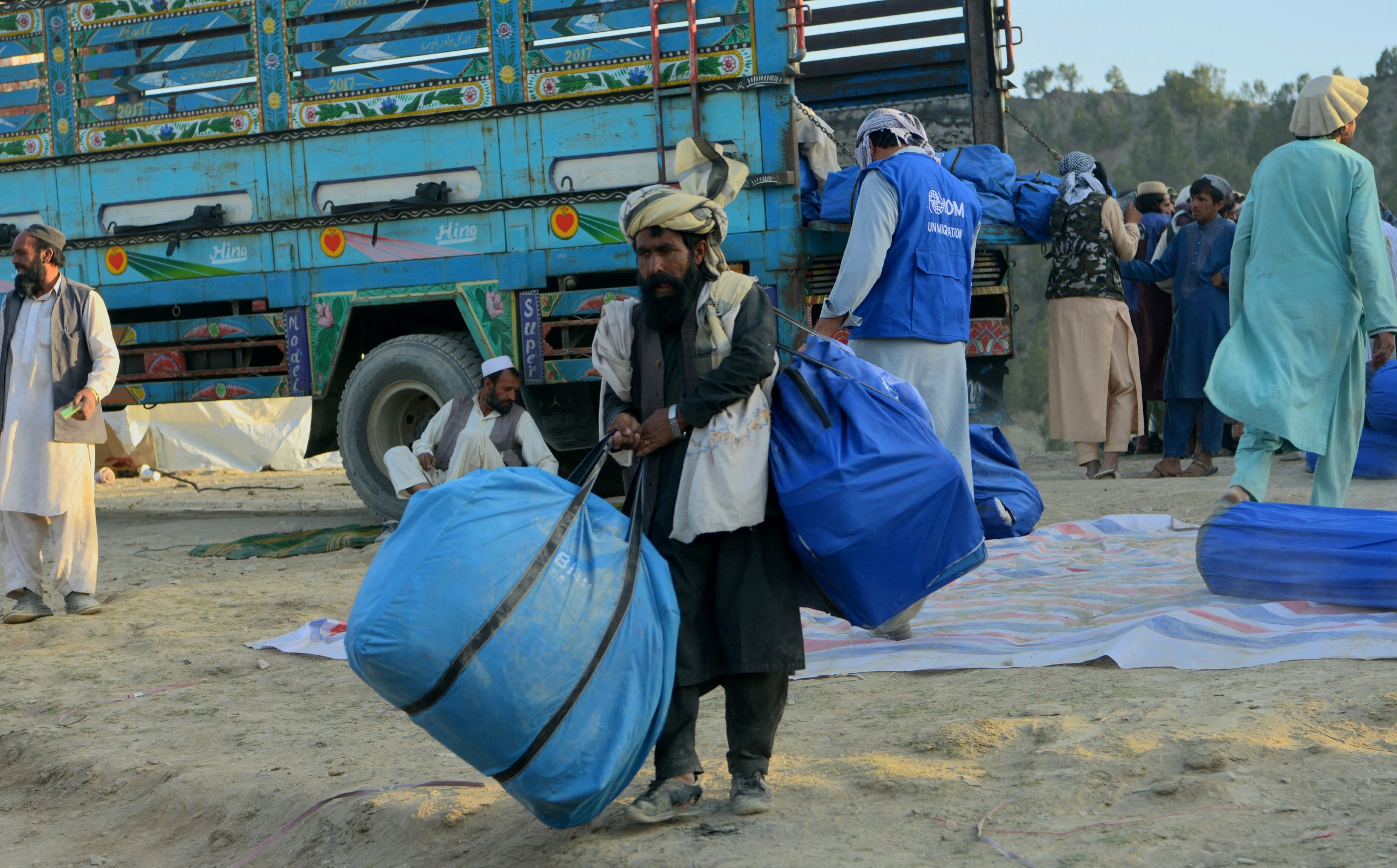 LAST week, the House of Commons International Development Select Committee published a damning report about racism in the development sector.

They criticised aid organisations which depict the communities they serve as “helpless and needy” and “strip them of their dignity”, and they took aim at what they described as a lack of diversity in their leadership, and a two-tier structure between international and local staff.

The IDC report comes on the heels of a study last year that showed that 89 per cent of ethnic minority staff in the development sector do not think their organisations are committed to diversity and inclusion.

For those of us who work in the sector – particularly those of us of colour – these reports make for painful reading. But they are also a timely reminder that our sector has a vital role to play in creating an anti-racist future, here in the UK and across the world. Indeed, as I have found at Oxfam, tackling racism is an integral part of our mission to end poverty.

Put simply, without tackling systemic racism around the world, we cannot end global poverty.  Racism makes it harder for people to earn a living, feed their children and put a roof over their heads.

This isn’t just theory. We’ve seen it for ourselves. Many of the communities that Oxfam works with around the world have been scarred by exploitative colonial histories. While colonial legacies are not the only factor that has shaped uneven development around the world, it is important to recognise that many of today’s global structures and institutions were formed at a time when power was held predominantly by white people.

It is important to recognise that while tackling racism is crucial to tackling poverty, there are many different and overlapping kinds of discrimination that can hold people back. These include those based on race, sexuality, gender identity, religion, physical ability, ethnicity and class or caste. Oxfam’s approach to fighting poverty is known as ‘intersectional’ because it seeks to understand how these intersecting factors affect people’s experience.

Aid must also work more effectively for those it is intended to help and reflect the challenges the world will face in the future. This means creating genuine partnerships with local and national organisations and governments, and shifting more power, decision-making and money to those in places affected by crisis and poverty. Only through such partnerships will we remove any dependency on aid and continue to build the strength of the communities we strive to support.

This commitment to work with local communities – in a way that helps them take control – should be mirrored in the way that we communicate about our work to supporters here. Too often in the past – and if we are honest, sometimes still today – we have portrayed people living in poverty in the global south as different, as helpless victims in need of saviours.

This ‘white saviourism’ reinforces stereotypes whereby those of us who live in the global north give, and those in the global south passively receive. The reality is quite different. The best results are achieved when people in their communities lead the decision-making.

All this needs to start at home, by making our own organisations more representative of the communities they are based in and with which they work. At Oxfam, it has been gratifying to see progress, from a new scheme to promote diverse talent in the organisation to a much more diverse leadership than when I started three years ago.

And this isn’t just about diversity; it is about greater impact. As Mahatma Gandhi said, it is about being the change you wish to see in the world. Only a truly inclusive organisation will be able to overcome the injustice of poverty and create lasting, sustainable change. Talking about race isn’t easy or comfortable, but it is more important than ever to have a nuanced, respectful conversation about how we move forward together – in the aid sector but also in wider British society.

I am often reminded of the words of Australian indigenous campaigner Dr Lilla Watson: “If you have come to help me you are wasting your time. But if you recognise that your liberation and mine are bound up together, let us work together.” This is a lesson the aid sector – and indeed any other British institutions working abroad – will do well to heed.

Danny Sriskandarajah is the chief executive at Oxfam GB

‘Whoever triumphs will face challenges’

An Asian prime minister is ‘now just a matter of time’

‘Finding a way to disagree without causing division’

Will race psychology impact the race for UK’s next leader?

EXCLUSIVE: We will need to build bridges in politics and society alike after…