Who is Mikey Hothi, the first Sikh city mayor in California? 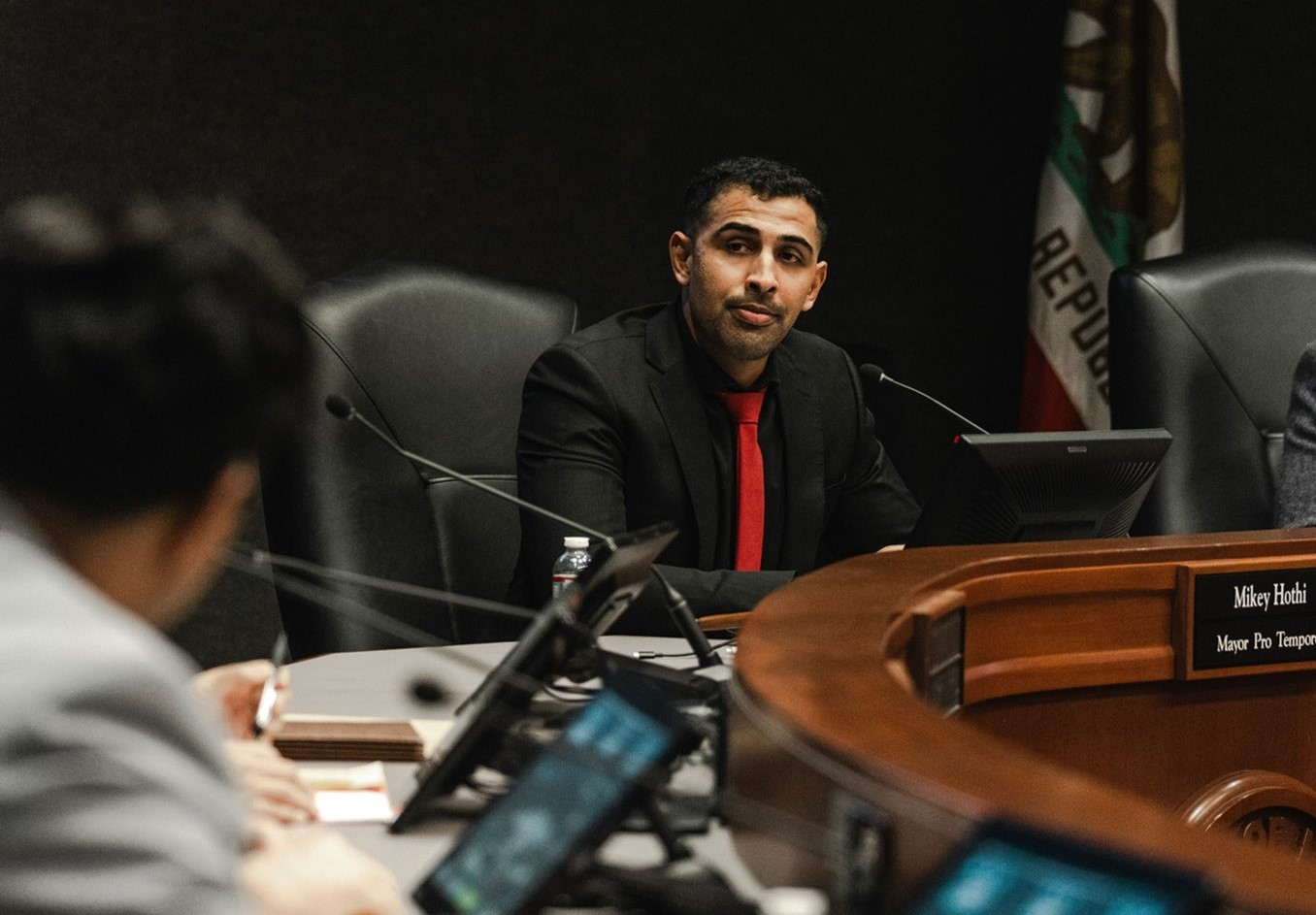 Mikey Hothi, whose parents are from India, has been unanimously elected as the mayor of Lodi city in northern California, becoming the first Sikh to hold the top position in the city’s history.

He represents the council’s fifth district and served as vice mayor this past year under mayor Chandler, who announced last summer he would not seek re-election.

“Honored to be sworn in as the 117th Mayor of the City of Lodi,” Hothi tweeted on Friday.

His family was also instrumental in founding the Sikh temple on Armstrong Road, local newspaper The Lodi News-Sentinel reported.

“Our experience is similar to that of the Hispanic community that came before us, the Greek community, the Germans,” Hothi was quoted as saying in the report.

“Everyone came to Lodi because they realised it was a safe family town. (It has) great education, great people, great culture, great values, and just hard-working people in this town. I’m just proud to represent this community as its next mayor,” it said.

Hothi, who graduated from Tokay High School in 2008, said that growing up in the city was a challenge, especially post-9/11, when many Muslims and Sikhs experienced unfair harassment.

But Hothi, whose parents are from Punjab, explained that his family not only survived but thrived in Lodi. Many became business owners and entrepreneurs who still manage successful companies today, the report said.

Washington understands impact of job cuts: White House on job cuts in major US IT…

Three Indian-Americans take oath as county judges in US