What is anaemia as Olivia Attwood forced to quit I’m A Celebrity? 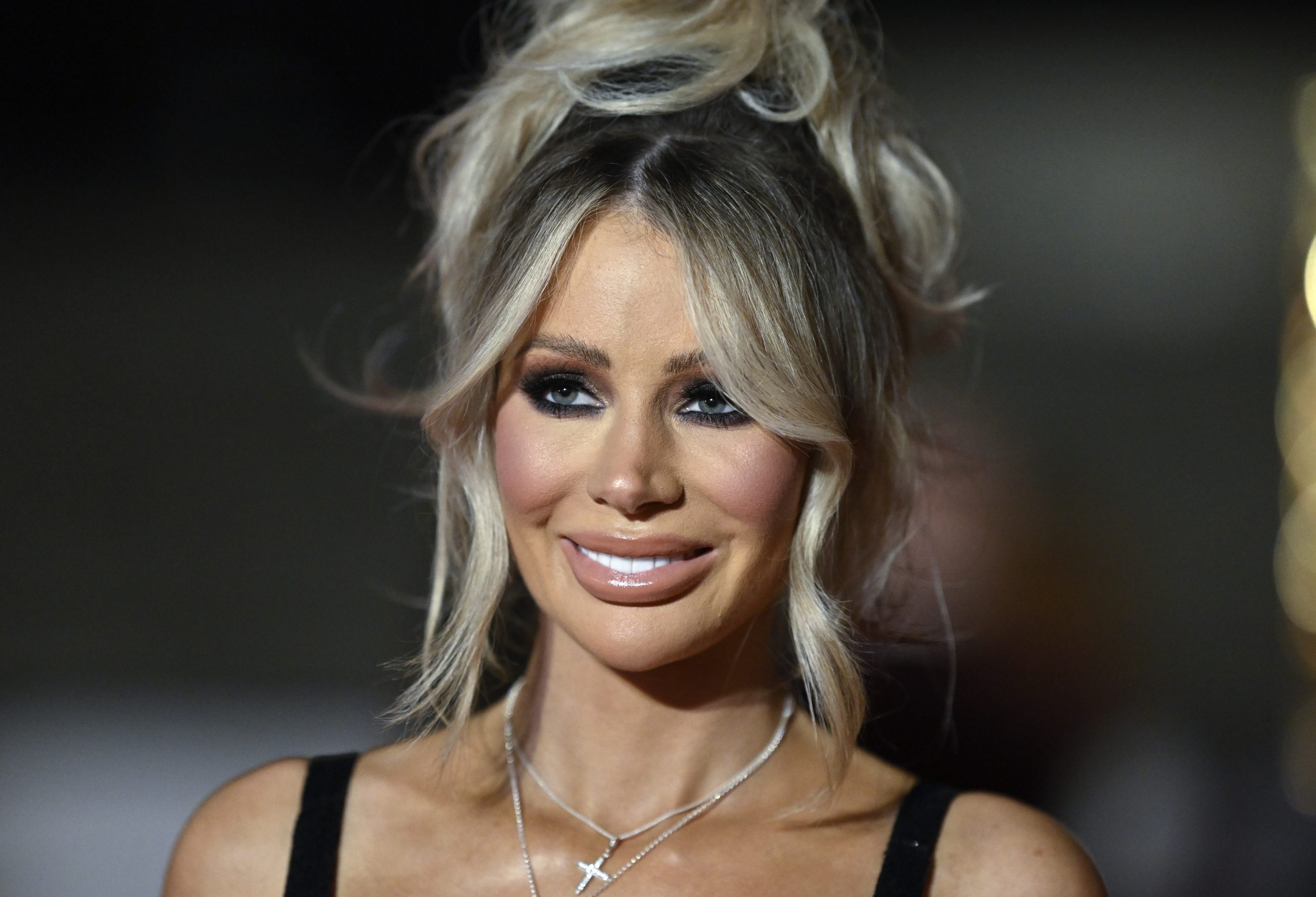 English television personality Olivia Attwood has revealed that she dropped out of the British survival reality show in a jungle environment – I’m a Celebrity…Get Me Out of Here! after a couple of days of shooting due to being “dangerously anaemic,” the Independent, reports.

The condition was spotted during a routine blood test that the show’s contestants needed to undergo, said the former Love Island contestant.

The blood test also revealed low sodium and potassium levels which led to Attwood, 31, to be rushed to A&E by the staff of the ITV show.

According to the National Institute of Healthcare and Excellence (NICE) anaemia is caused by iron deficiency.

The condition is more prevalent among women because iron in the body is lost through menstruation and pregnancy.

In the UK around 23% of women who are pregnant are anaemic, as are 14% of non-pregnant women.

Anaemia which is a common blood disorder is caused either by a lack of iron-rich foods in the diet, pregnancy, or heavy periods.

Attwood told the Mail on Sunday, “I was so scared, I was like, ‘What the hell is wrong with me?’ They couldn’t give me an answer, they just told me that they had to get me to the hospital immediately.”

She adds, “The results were really, really low when they put them into their reader and they consulted with another doctor off-site. I had those bloods done in England before I left, and they were fine. I was confused and of course very, very worried.”

She is also quoted as saying, “I didn’t know what to think. I was wondering if I had picked up a virus, was I pregnant, all of these things were going through my head. It was absolutely frightening.”

Attwood explained that in the hospital the blood tests were reportedly normal and she assumed there was a mistake regarding the first blood test, and that she would be allowed to go back to the jungle for filming of the show again.

However, the reality star was supposedly “devastated” and when she realised that she would not be allowed to return to the show.

“They said because of the results the show’s medical team got from my readings, they were not happy to sign me off to come back in, even though I had the clean bill of health from the hospital,” she explains.

“If I went back into camp, they feared my levels might drop and it could be detrimental to my health and wellbeing. They were not willing to authorise my return and therefore I wasn’t insured.”

A lack of iron can affect the immune system and therefore, there is an increased risk of infection and illness if this condition is left untreated.

According to the NHS symptoms of anaemia include:

• Tiredness and lack of energy

Green apples vs Red apples: Which one is more nutritious ?

One in eight older adults developed depression for the first time : Study

Have you been shaving down below all wrong?

CPR manikins mostly white, absence of Black or Asian dummies can lead to…