What are remote fear memories? How are they stored and retrieved? 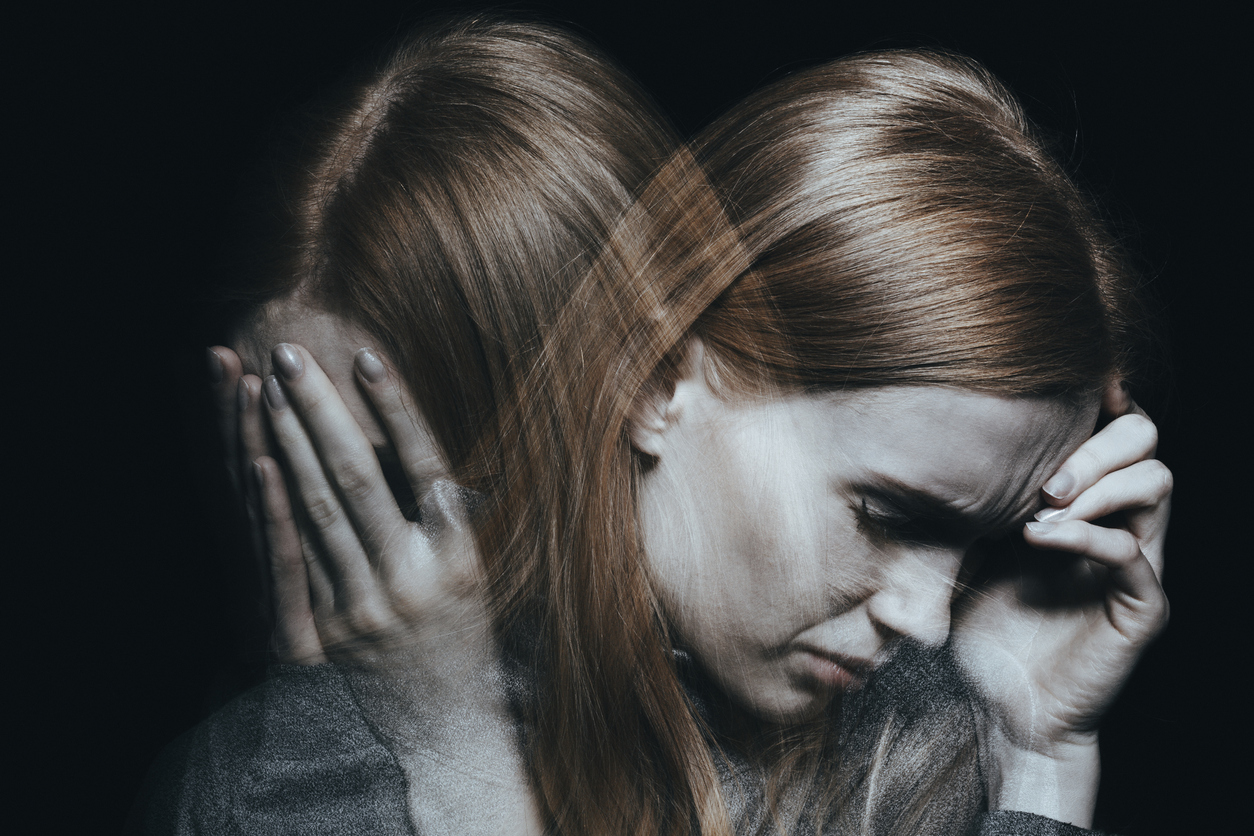 A mouse study demonstrated that remote fear memories formed in the distant past are permanently stored in connections between memory neurons in the prefrontal cortex, or the PFC.

“It is the prefrontal memory circuits that are progressively strengthened after traumatic events and this strengthening plays a critical role in how fear memories mature to stabilized forms in the cerebral cortex for permanent storage,” explained the lead researcher Jun-Hyeong Cho.

The researchers focused on the PFC, a part of the cerebral cortex that has been implicated in remote memory consolidation in previous studies.

“We found a small group of nerve cells or neurons within the PFC, termed memory neurons, were active during the initial traumatic event and were reactivated during the recall of remote fear memory,” said Cho.

“Moreover, other manipulations that blocked the strengthening of the PFC memory circuits also prevented the recall of remote fear memory,” said Cho.

Kim Kardashian endorses charcoal drink – Is it safe for you?

Should you exfoliate your skin during winter?