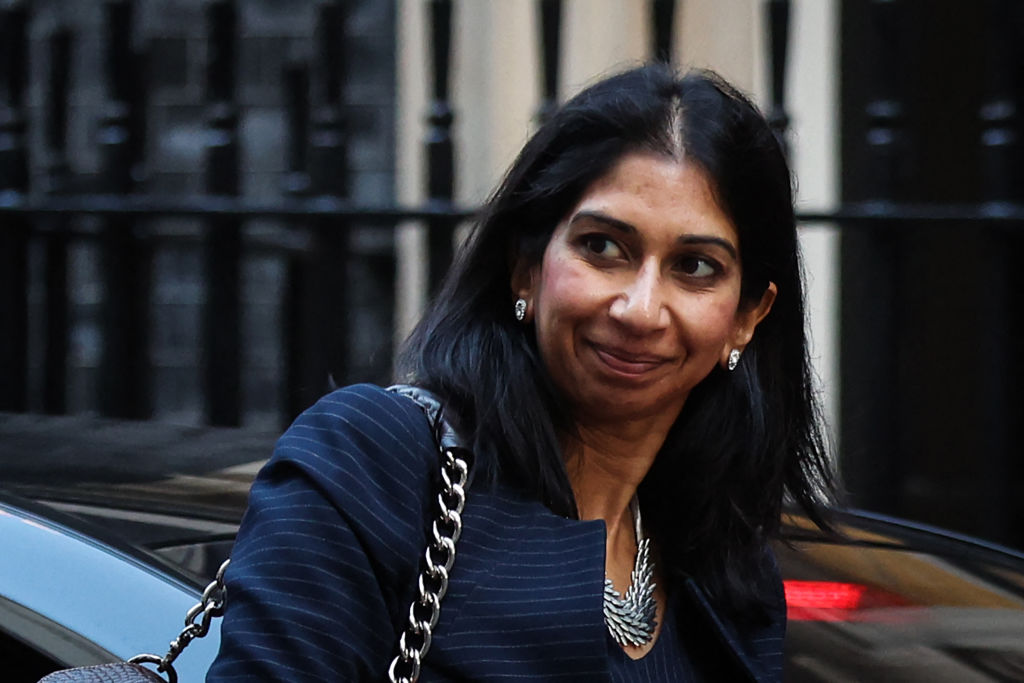 Asylum seekers in the UK are set to get a 10 per cent jump in their subsistence allowance to compensate for high inflation after the high court in London admonished Home Secretary Suella Braverman for failing to fulfil her obligations.

The increase will mean asylum seekers will get £45 a week from the government instead of the existing £40.85p.

With the cost of living soaring, Home Office officials had in summer advised the home secretary to increase the rate of allowance for asylum seekers.

Justice Fordham said in a ruling seen by The Telegraph that the home secretary had acted unlawfully by failing to increase the subsistence allowance to £45 after inflation shot up to more than 10 per cent from three per cent.

Justice Fordham also issued a “mandatory order” which forced the home secretary to implement an immediate rise in asylum support.

It is expected to impact some 85,000 asylum seekers staying in Britain.

A 32-year-old Nigerian woman with three children who sought asylum after fleeing domestic violence last year had brought the case.

The woman, housed in Liverpool, spoke about how she was forced to choose between buying Calpol or food for her children with the £163.40 a week the family was getting from the government at £40.85p per person.

“I’m going without the clothes, toiletries, and food that I need, to try to give as much as I can to the children. When I speak to my friends at the church, they tell me that they are facing the same problems,” The Telegraph quoted her as saying.