We should back our family when times are tough: Virat Kohli’s sister Bhawna on India’s exit from T20 World Cup 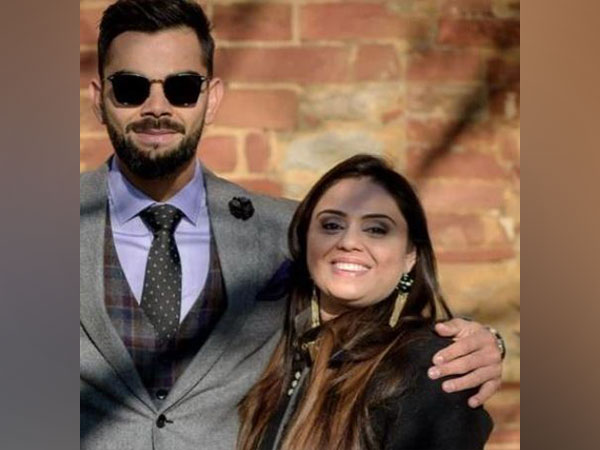 After India’s semi-final defeat to England in the T20 World Cup, Virat Kohli’s sister Bhawna showered the former skipper with love as he’s the one who literally put his heart and soul to help the team reach the important stage of the tournament.

“You put your best out there, you emerged in your form like the phoenix. Supremely proud of you,” Bhawna wrote on Instagram Story.

“We support to the team in times like these even more because we should always back up our family when times are tough,” Bhawna added.

England defeated India by 10 wickets in the crucial semi-final match. India was asked to bat first at Adelaide Oval. KL Rahul went early while Rohit Sharma could not accelerate and gave his wicket. With Virat and Hardik Pandya’s efforts, the team managed to score 168. However, Virat and Hardik’s runs went in vain as England defeated them. England will play against Pakistan in the finals on Sunday.