We could not maintain intensity with bowling, could not bat well yesterday: Rahul Dravid on loss to England 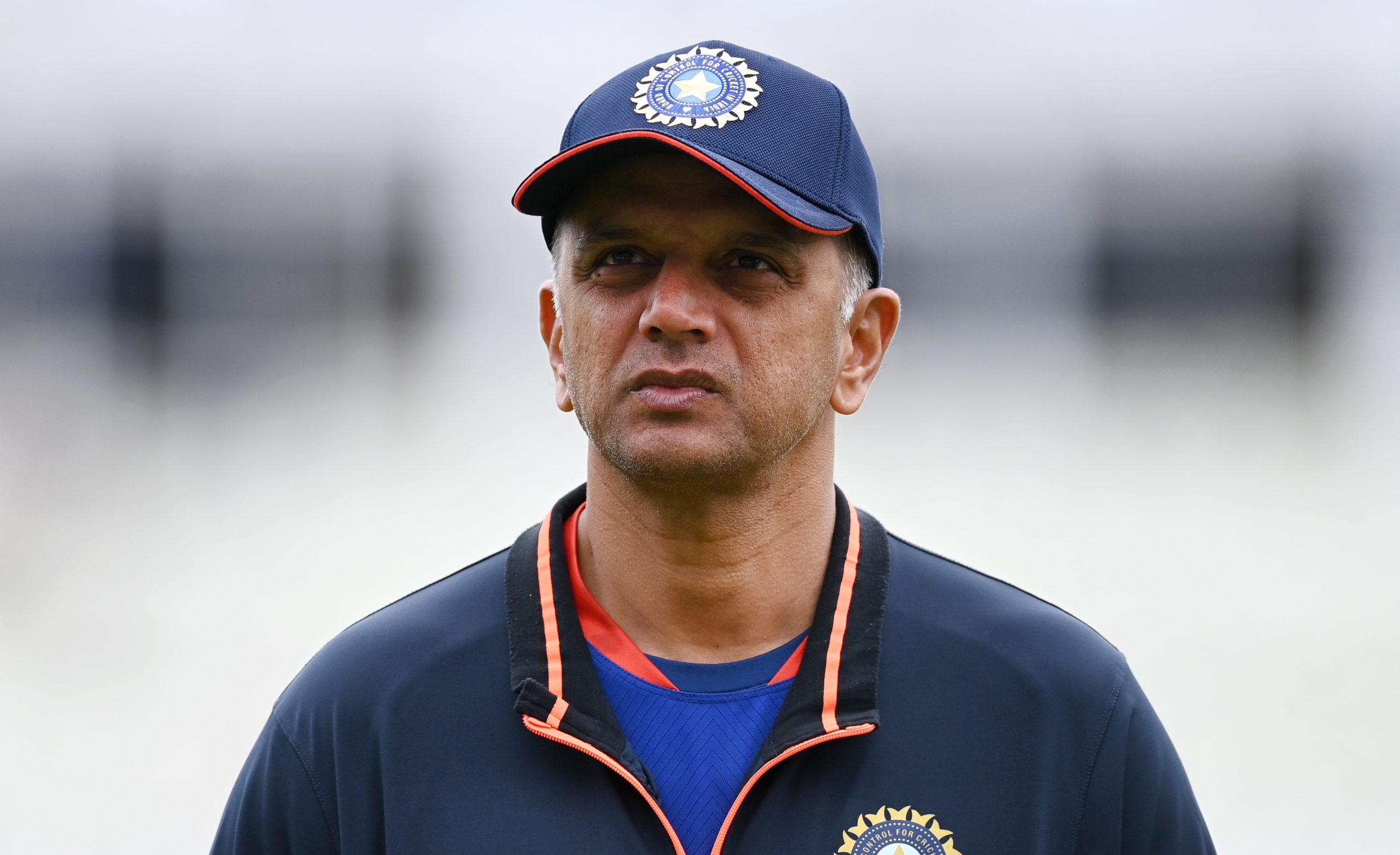 Following his side’s seven-wicket defeat to England in the fifth Test, Indian head coach Rahul Dravid admitted that the team could not seize its opportunities fully and maintain intensity in bowling.

He also said the team could not bat well in the second innings. A 269-run partnership between Joe Root and Jonny Bairstow helped England create history, with the side completing their highest successful run chase ever in the longest format of the game with a seven-wicket win over India in the fifth and final Test of the series at Edgbaston in Birmingham.

With this, England has levelled the series 2-2, denying India their first series win on English soil since 2007. They have also completed the most successful run chase at Edgbaston. India has also been handed over their first Test loss while defending a total of 350 or more.

“I would definitely say that we controlled the game for three days. But we could not bat well yesterday and could not maintain that same intensity in bowling as well. Credit to them (England), they played well. The partnership was really good (between Root and Bairstow). We got one or two chances but we could not capitalise on it,” said Dravid during a press conference following the match.

The head coach admitted that his side needs to work on batting better in the third innings and taking all wickets in the fourth innings of the game.

“It has been disappointing that we had a couple of opportunities here and in South Africa as well. It could be a variety of factors. Maybe we just need to maintain that intensity, performance and fitness throughout a Test match. We have been good over the last few years in taking those wickets and winning games, but have not been able to do so in the last few months,” he added.

Dravid said a side learns something after every match and they will try to learn from their mistakes once team gets another chance to play in overseas conditions.

On whether the team missed a second spinner on the final day, Dravid said that the wicket did not spin enough on the final day, though he admitted that it is not easy to leave someone like Ravichandran Ashwin out of a Test.

“We could have bowled better, hit better areas in the final innings. When we saw the wicket on Day one, it had an even covering of grass and we thought that there was enough in it for fast bowlers. The wicket did not break up or spin as much as we expected on the final day,” he added.

Dravid lauded England’s more aggressive brand of cricket that they have played since the recently-concluded series against New Zealand.

The head coach lauded wicketkeeper-batter Rishabh Pant’s batting and said that everyone needs to accept the way he plays.

“Even though he increases everyone’s heart rate with his shots sometimes, we have got used to it. In Cape Town, his century was brilliant. He has been batting well in Tests. His way of playing can turn a Test around, he did it in South Africa and he did it here too. He does not play wildly but rather watches the ball and attacks when he gets a right bowler to attack,” he added.

The duo’s strokeplay and determination did not change on the final day as they continued punishing the Indian bowlers from the start.

They completed their 200-run and 250-run partnership without breaking a sweat. Bairstow and Root continued their purple patch with the bat, reaching their 12th and 28th Test tons respectively. It was Root who hit Jadeja for the winning single in the 78th over of the game.