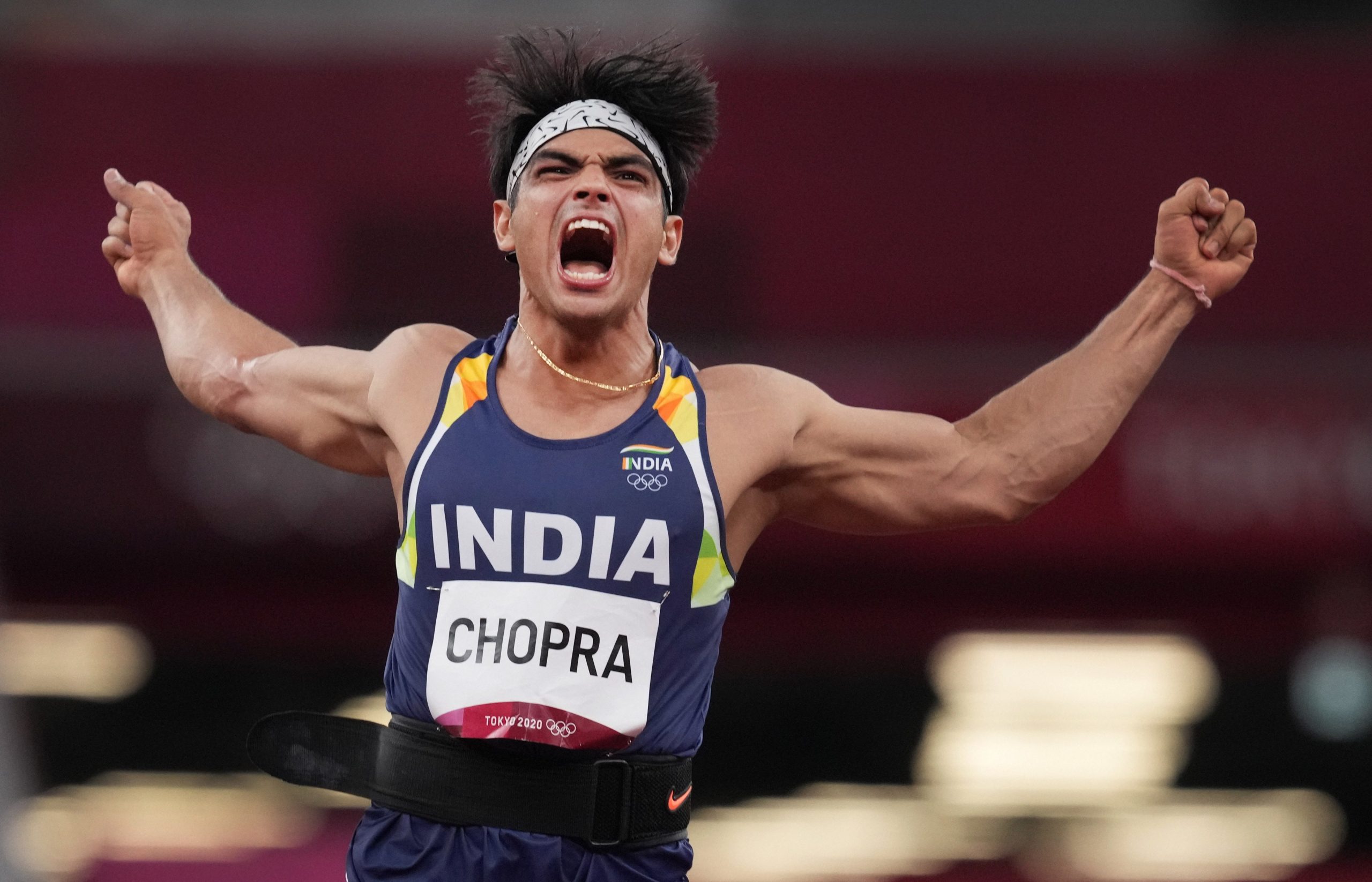 India’s Olympic gold medallist Neeraj Chopra set a new national record and finished with a silver medal with a throw of 89.30 metres at the Paavo Nurmi Games in Finland, bettering his own previous national record of 88.07 meters which he had set in Patiala in March last year.

This was Chopra’s first outing in an International competition since his historic Gold medal winning throw of 87.58 meters at the Tokyo Olympics on August 7, 2021.

The 89.30 meters throw saw him finish second on the podium at the Paavo Nurmi Games behind the Finnish favourite Oliver Helander, who achieved a personal best of 89.93 meters. Meanwhile, Grenada’s world champion Anderson Peters finished third with a throw of 86.60 meters.

Chopra’s first competitive event after ten months turned out to be a historical moment as the athlete nearly touched the coveted 90 meters mark; which is considered the gold standard in the world of javelin throw.

With an opening throw of 86.92 meters, Chopra’s next throw was a mammoth 89.30 meters. Although his next three attempts were fouls, he came up with two throws of 85.85 meters on his sixth and final attempts.

Meanwhile, Chopra’s 89.30 meters Javelin throw has taken him to the fifth spot on the world season leaders’ list.

The Paavo Nurmi Games, a gold event in the World Athletics Continental Tour, is one of the biggest track-and-field competitions outside the Diamond League.

After scripting history at the Paavo Nurmi Games in Finland, Neeraj Chopra will next compete at the Kuortane Games in Finland before heading to Sweden for the Stockholm leg of the Diamond League. 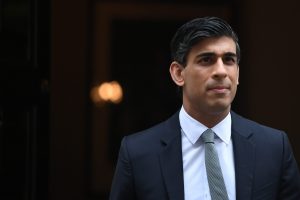 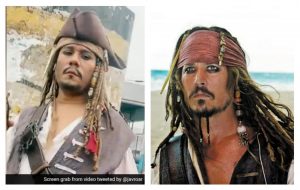 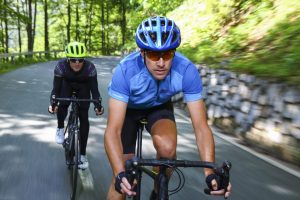 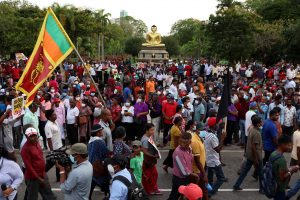 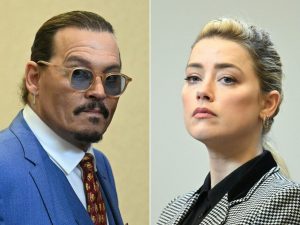 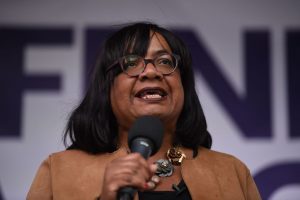