Vivek Ranjan Agnihotri drops a BTS video of The Vaccine War in making; keeps it a top secret about the star cast 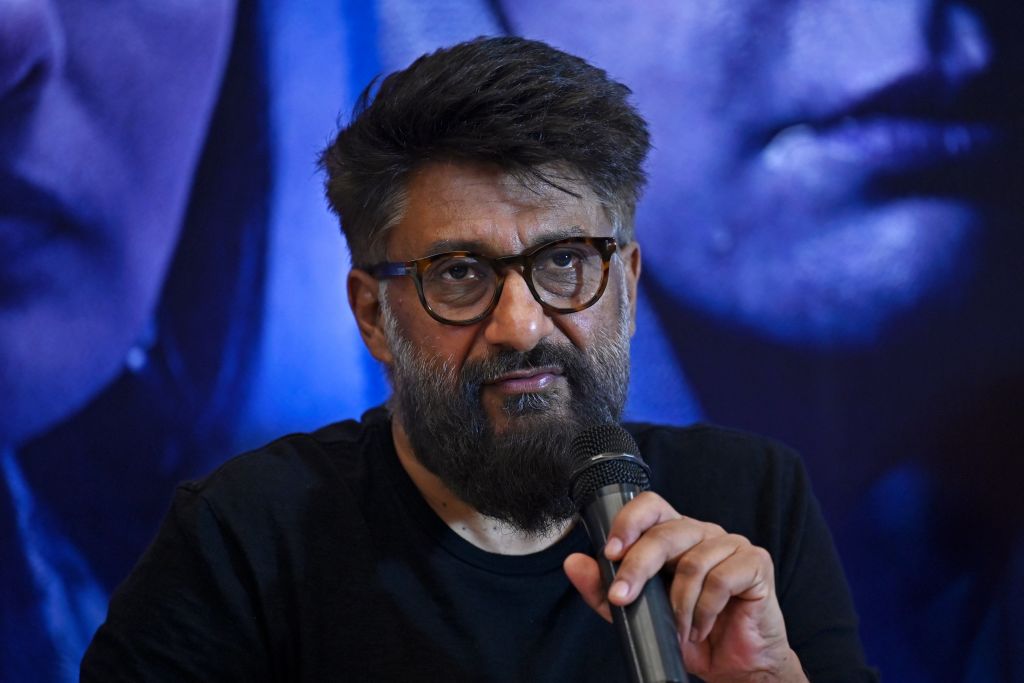 The shoot of the much-awaited Vivek Agnihotri directorial The Vaccine War has already started and a few videos from the sets have come out.

But the makers of the film – producer Pallavi Joshi, director Vivek Ranjan Agnihotri and the rest of the management – are keeping a big secret- which is the star cast.

Taking to social media, Agnihotri shared a BTS video where we can see him directing the film and there is no hint of the star cast.

The Vaccine War is based on Indian scientists and on the people who have sacrificed their day and night for over two years to develop the most effective vaccine in the world.

The story is based on true events and on very important people, which makes Vivek Ranjan Agnihotri draw in a prominent star cast for the characters and has kept them a secret.

India, just like the rest of the world has undergone trauma in the last two years when the Pandemic hit the country to the core. Several Indian scientists and doctors gave their sweat and blood to make sure that the patients are treated and a vaccine is made.

While people were busy celebrating the conquest over corona, a few agencies, parties, and media houses were constantly working towards defaming the win India had achieved.

Since then, Vivek Agnihotri has been fighting against those Naxals and has been exposing them.

Now with this film, he is all set and steadfast to deliver one of the most promising films ever made on 15th August 2023 in 11 Languages.

‘Deepika is Amar, I am Akbar, John is Anthony’: Shah Rukh Khan’s message on unity…