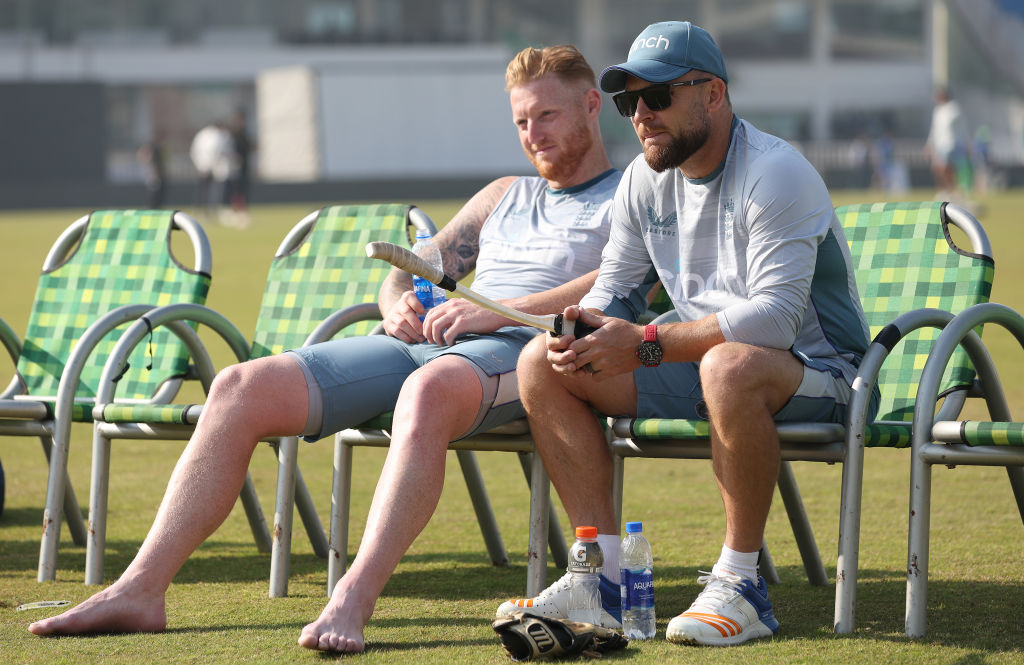 England’s preparation for the opening test against Pakistan has been thrown into disarray by a virus sweeping through the camp, and senior batsman Joe Root said they were doing their best to prepare for the match in Rawalpindi beginning on Thursday.

Skipper Ben Stokes is among several England players who skipped Wednesday’s optional training session after being laid low by the bug.

Former captain Root was one of five players who did attend, and he later spoke at the pre-match news conference.

“As far as I’m aware, a few guys are not feeling 100%,” Root said. “I didn’t feel great yesterday and I woke up a lot better today. So hopefully it’s a 24-hour virus. Don’t think it’s like food poisoning or COVID or anything like that.

“We are trying to do absolutely everything right to make sure we are prepared for this game.”

England has already named their starting 11, giving a test debut to Liam Livingstone and recalling Ben Duckett to open with Zak Crawley.

“I don’t think so… Hopefully that’s not even a conversation that we need to entertain,” added the 31-year-old.

They are scheduled to play in Rawalpindi, Multan and Karachi in their first test tour of Pakistan since 2005.

They have hired a chef for the tour after receiving feedback from players who visited Pakistan in September-October for a seven-match T20 series.

“I hope they get better soon. We’d like to face a full-strength England tomorrow.”

The Pakistan Cricket Board confirmed the match will start as scheduled at 1000 local time (0500 GMT) on Thursday.