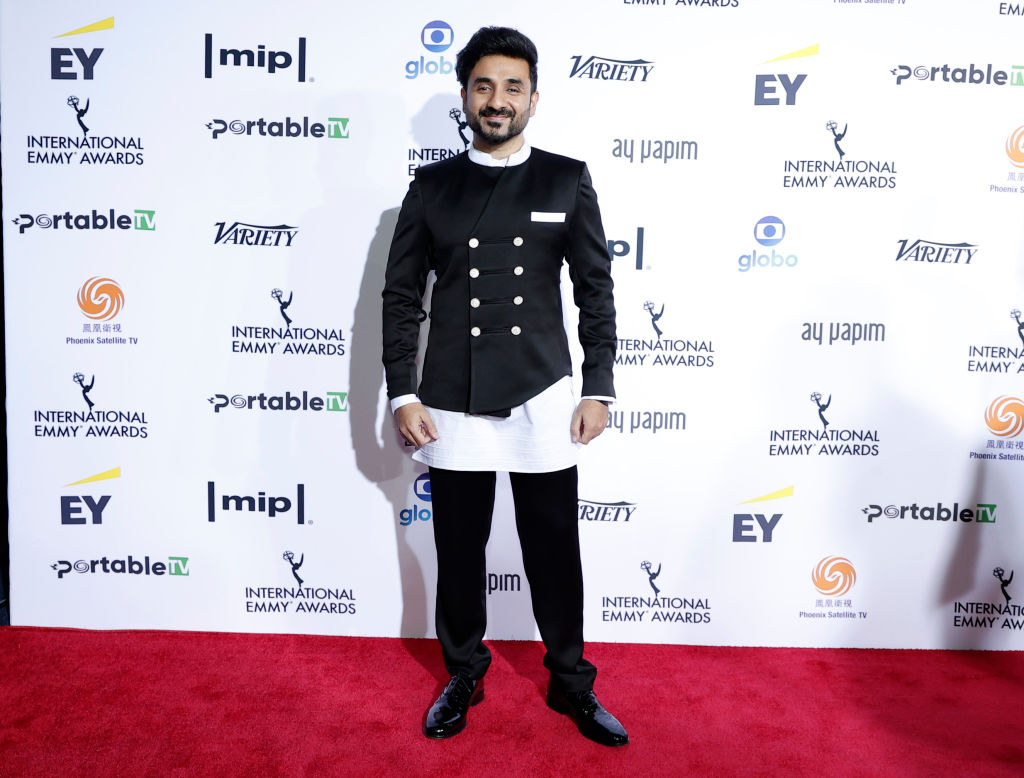 TMC MP Derek O’Brien has invited stand-up comedian Vir Das to Kolkata, a day after his show in Bengaluru was cancelled at the last minute following protests by Hindu right-wing groups.

The protesting groups alleged that the show, scheduled to be held on Thursday, would hurt Hindu religious sentiments.

“Hello @thevirdas Come to #Kolkata. We would love to have you here this winter. DM me please. Let’s get this going,” the TMC’s leader of the House in Rajya Sabha said in a tweet.

Das later uploaded a video on Twitter to deter any assumptions made about his content. In the video, Das can be seen asking his audience if anything he said during the show defamed India or hurt any sentiment. The crowd is seen answering in the negative.

“I made this video after one of my shows, Just in Case. I have no interest in media spectacles or being used for headlines. I’m an artist. I shouldn’t be on the news. Many assumptions are made about my content. I trust my art and my audience to speak for me. #TrustTheAudience,” Das tweeted.

Das’ monologue “I come from two Indias” had stirred a row a year ago when he was criticised for allegedly defaming the country.

Referred to as India’s Silicon Valley, Bengaluru is home to people from across the country, especially those in the Information Technology sector.

Over the last few years, several shows by stand-up comedians in the city were cancelled.

Two shows of Munawar Faruqui were cancelled in November 2021 and August this year. In December 2021, multiple shows of Kunal Kamra were cancelled following “threats to close down the venue”.