Force India principal Vijay Mallya hailed a big step forward for his Silverstone-based Formula One team on Sunday (July 10) even if their main focus of development has shifted to next year’s car.

Mexican Sergio Perez and German Nico Hulkenberg finished sixth and seventh, respectively, in the British Grand Prix for the team’s best result at the circuit just over the road from their factory.

The points left the dream of finishing fourth overall in the championship, which would be a record high for the team, looking far more possible. Force India were fifth last year, a position they currently occupy.

“We will try and finish fourth in the constructors’, try and catch Williams,” Mallya said from his team’s paddock hospitality after the race.

“We gained 14 points on them today and with another 11 races to go we are only 19 behind. It’s a major step forward, and I’m delighted with the result.”

Former world champions Williams, with Brazilian veteran Felipe Massa and Finland’s Valtteri Bottas in their line-up, failed to score for the first time this season and have 92 points to Force India’s 73.

British-based Mallya, attending his first race of the year after being unable to travel abroad due to the Indian government revoking his diplomatic passport, said it had been a ‘superb weekend in all’.

He will not be at the coming races but has video links installed in his house so he can keep in close contact with operations at the track.

The beer baron said the Mercedes-powered Force India would have no further upgrades this season after the one that they brought to Silverstone.

“There’s some work in progress which we couldn’t bring to Silverstone but which we will introduce over the next couple of races, but that’s it,” he said. “We’ve now shifted our focus of development entirely onto the 2017 car.

“If we continue to develop the 2016 car, there’s no way we are going to catch the Mercedes, Red Bull and Ferrari. So it’s academic.

“We might as well devote all our resources to 2017 where everybody has a level playing field, start afresh and hopefully do a good job.”

Formula One is due to go through a major technical overhaul next season, with wider wheels and chassis, and a more aggressive look with revised aerodynamics aimed at making the cars faster and harder to drive. 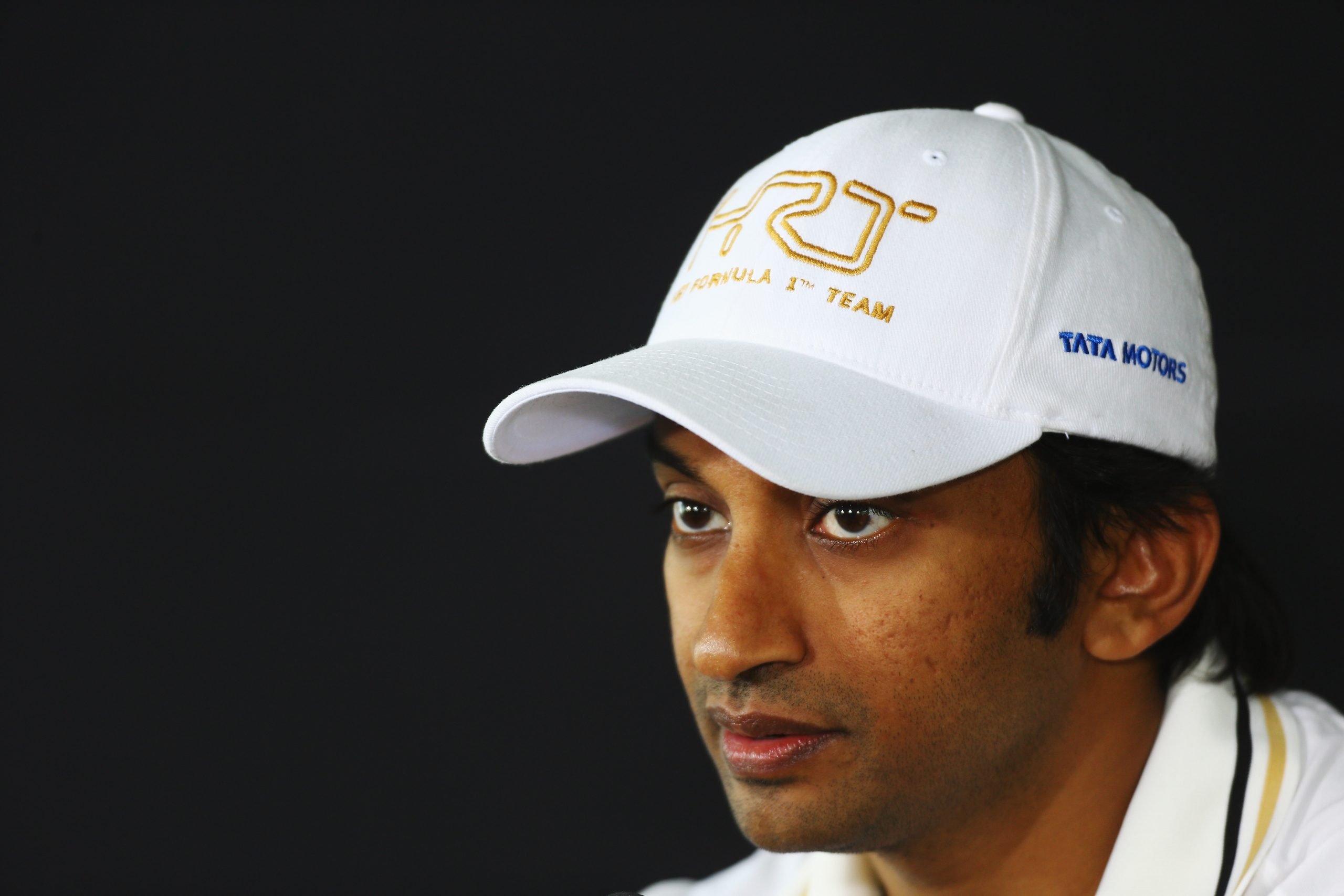