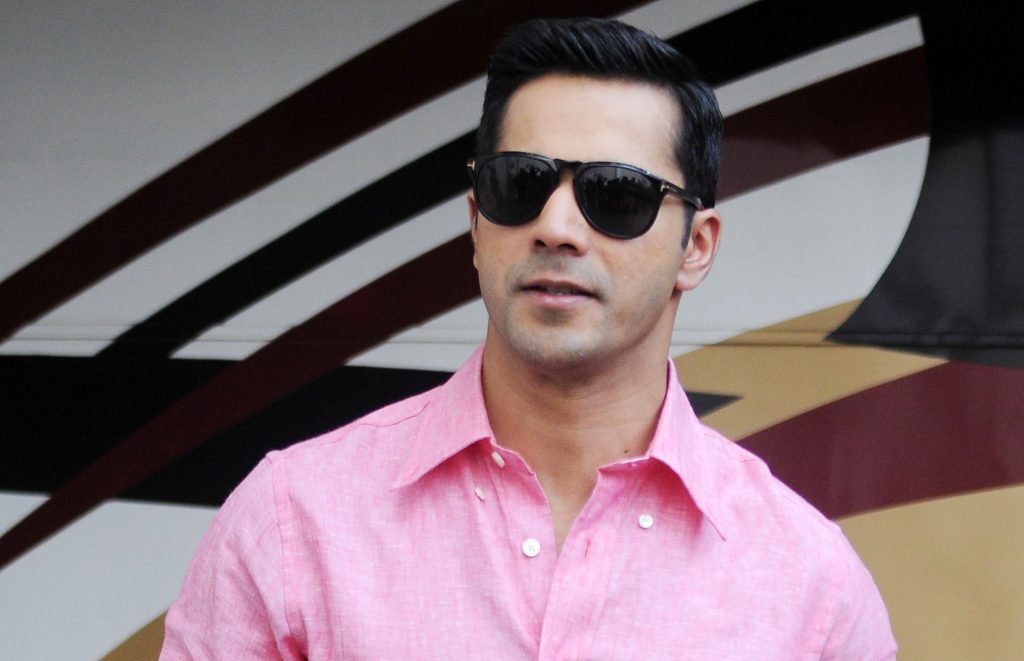 Chris Pratt will next be seen in the film The Tomorrow War which is slated to release on Amazon Prime Video on 2nd July 2021. Pratt has a huge fan following, and Varun Dhawan seems to be one of his diehard fans.

A few days ago, the trailer of The Tomorrow War was released, and Varun commented on the trailer. “Those aliens look scary af, but I trust @prattprattpratt to put at least one of them in an armbar. Looks legit!”

Replying to the news about Varun swooning over the trailer of the film, Pratt wrote on Twitter, “Great speaking with you brotha! Big shout out to you all of my friends in India!  @Varun_dvn.”

The official logline of the film reads, “The only hope for survival is for soldiers and civilians from the present to be transported to the future and join the fight. Among those recruited is high school teacher and family man Dan Forester (Pratt). Determined to save the world for his young daughter, Dan teams up with a scientist (Strahovski) and his estranged father (Simmons) in a desperate quest to rewrite the fate of the planet.”

Talking about Varun Dhawan’s films, the actor will next be seen in Bhediya. A major chunk of the movie was already shot in Arunachal Pradesh before the lockdown was announced. The next shooting schedule of the film will start by end of this month in Mumbai.