US, Pakistan to be part of new quad group 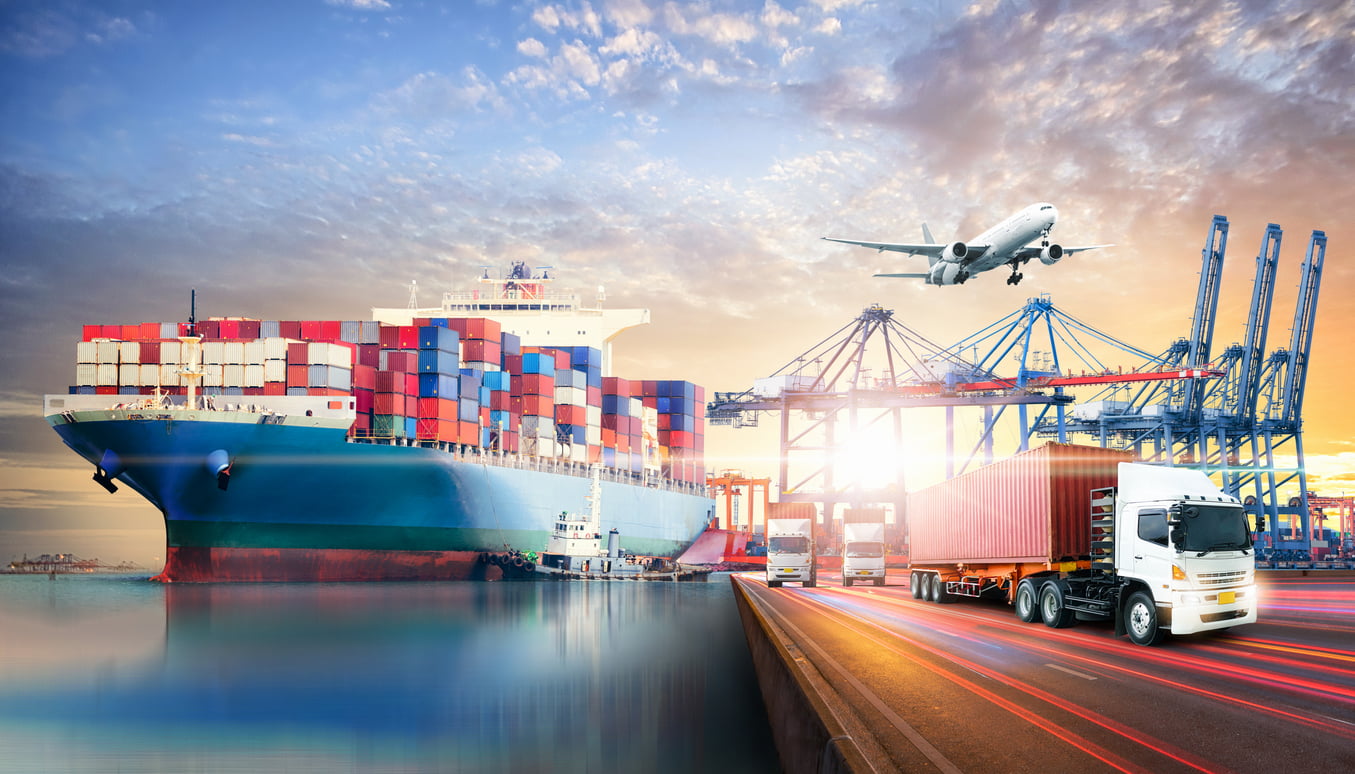 THE US, Afghanistan, Pakistan and Uzbekistan have agreed in principle to establish a new quadrilateral diplomatic platform to enhance regional connectivity, the Biden administration said.

“The parties agreed to meet in the coming months to determine the modalities of this cooperation with mutual consensus,” said the state department.

Afghanistan’s strategic location has for a long time been touted as a competitive advantage for the country.

Located at the heart of the historic Silk Road, Afghanistan was long the crossroads of commerce between Asian countries connecting them to Europe, and enhancing religious, cultural, and commercial contacts.

The formation of the new quad group is important amid China’s desire to extend its Belt Road Initiative (BRI) to Afghanistan.

The BRI, a multi-billion-dollar initiative launched by Chinese president Xi Jinping when he came to power in 2013, aims to link southeast Asia, central Asia, the Gulf region, Africa and Europe with a network of land and sea routes.

By virtue of its location, Afghanistan can provide China with a strategic base to spread its influence across the world.

Since the announcement of the withdrawal of US forces by August 31, violence has been rising and efforts to broker a peace settlement between the Afghan government and the insurgent Taliban have slowed.