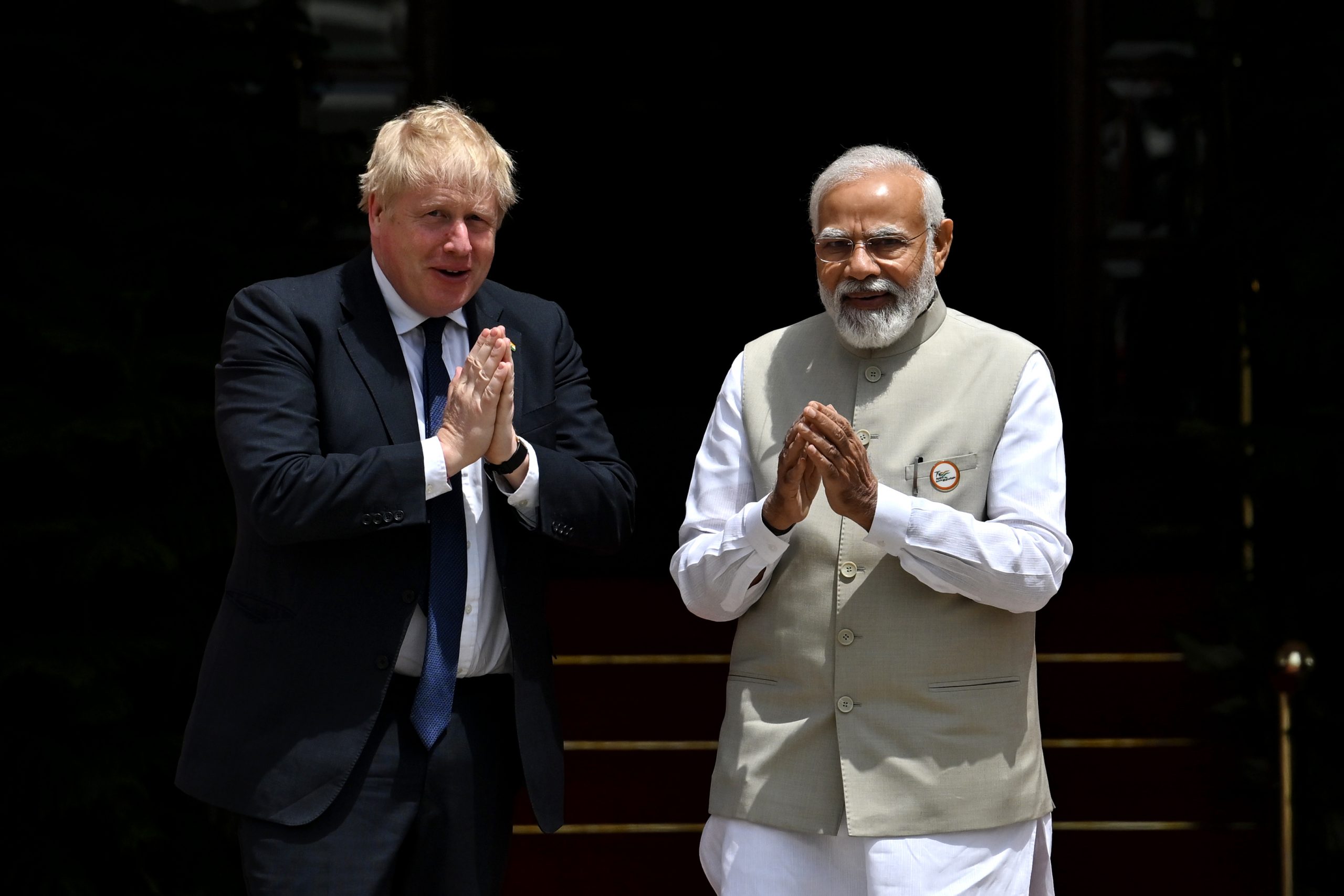 THE UK and India on Thursday (21) signed an agreement to recognise each other’s higher education qualifications in a move welcomed by British universities.

The memorandum of understanding, which is part of the UK-India Enhanced Trade Partnership (ETP) agreed by British prime minister Boris Johnson and his Indian counterpart Narendra Modi last year, means A-levels and their equivalents, undergraduate and postgraduate degrees will now be recognised in India, the UK department for international trade said in a press release.

It will allow Indian students who graduate from British universities to apply for postgraduate qualifications, or embark on government careers that require university qualifications, wh­en they return home.

The agreement will make UK universities even more appealing to Indian applicants and is likely to provide an economic boost, as the benefit to the UK of welcoming non-EU students is estimated by industry to be around £109,000 per person.

It will also increase the potential for UK nationals to travel to India to study, allowing them more choice and broadening their academic and educational horizons, as well as opening the door for institutions to create courses that can be delivered in both countries.

“Now, we are delighted to deliver on our promise to unblock barriers to trade between our two nations and make UK higher education even easier to access and more appealing to Indian students.”

Secretary of state for education James Cleverly said, “UK universities are rightly the envy of the world and international education is one of our finest exports.

“This agreement builds on our UK-India partnership and removes barriers so even more of the best and brightest students from India can study here, boosting our economy and enriching our campuses and communities.

“It creates more opportunities for UK students to study in India, and paves the way for our world-beating universities to deliver more degree programmes in one of the fastest-growing and most dynamic nations on earth.”

The deal is one of three signed on Thursday implementing the ETP, which sets out a series of commitments to unlock new opportunities for British businesses exporting to India and vice versa.

Trade between the UK and India is already worth over £24bn, and our investment relationship supports over half a million jobs. Since 2017, the UK government has secured new access to India’s market which businesses estimate will unlock approximately £92m of additional UK exports every year in spirits, oats, pork products, and more. India is projected to become the world’s third largest economy by 2050.

The two sides also signed MoUs implementing ETP commitments to create a taskforce to provide opportunities for Indian nurses and nursing associates seeking to train and work in the NHS, and to renew a commitment for mutual recognition of the Seafarers’ Certificate of Competency.

Vivienne Stern MBE, chief executive, Universities UK International (UUKi), said, “This is a landmark, historic agreement which has been many years in the making. Qualifications students receive will be recognised on both sides, making it easier for students to progress in education and move into jobs.

“The recognition of UK Masters’ is a particularly important development. It means that Indian graduates of the UK’s outstanding universities will receive formal recognition of their outstanding achievements and full access to jobs in the public sector in India.”

Barbara Wickham OBE, director India, British Council, said, “The agreement of the mutual recognition of academic qualifications is a significant moment of celebration in the India-UK education relationship and will benefit thousands of young people and talented students in both countries.

“We are also delighted the agreement has been finalised during our ongoing India/UK Together Season of Culture – our landmark programme that marks India’s 75th anniversary and celebrates the deep connections between India and the UK.”