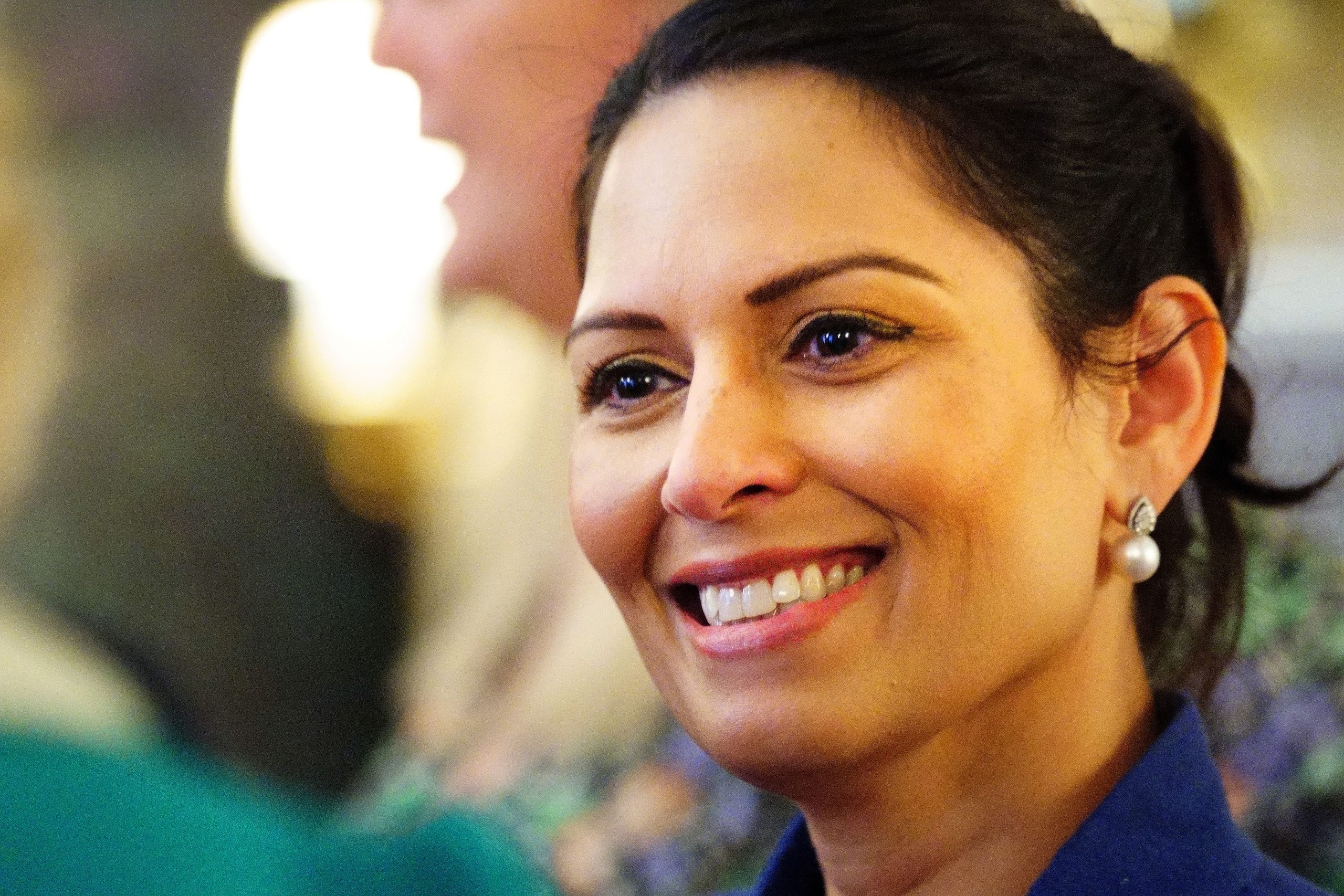 Priti Patel, widely expected to become another Indian-origin candidate in the race for the post of Conservative Party leader and the next British prime minister, on Tuesday ruled out a bid, saying she was “grateful” for the encouragement but her focus remains on her current job as Home Secretary.

“I will not be putting my name forward for the ballot of MPs,” said the 50-year-old Gujarati-origin senior Cabinet minister, just hours before nominations closed.

In a statement, Patel said she will not be standing for the Tory leadership. She is not backing any other candidates, but she does not rule out doing so later in the contest.

“I am grateful for the encouragement and support colleagues and party members have offered me in recent days in suggesting that I enter the contest for the leadership of the Conservative party. I will not be putting my name forward for the ballot of MPs,” she said.

As home secretary, Patel said she has always put the security and safety of the country and the national interest first and her focus is to continue working to get more police on the streets, support the security services to keep the country safe, and control its borders.

“As a lifelong and committed Conservative, I will always make the case for freedom, enterprise, and opportunity and work with colleagues to deliver these values in government. Like all Conservative MPs and party members, I will be listening to cases being put forward by the candidates standing for the leadership of the party and trust the contest will be conducted in a good spirit that brings our party together,” Patel said in her statement.

It was expected that Patel would become a late entry to the race to challenge former Chancellor and fellow British Indian pro-Brexiteer Rishi Sunak in the race to replace Boris Johnson as Conservative Party leader and Prime Minister. She is yet to declare which of the candidates she would be throwing her considerable Tory clout behind.