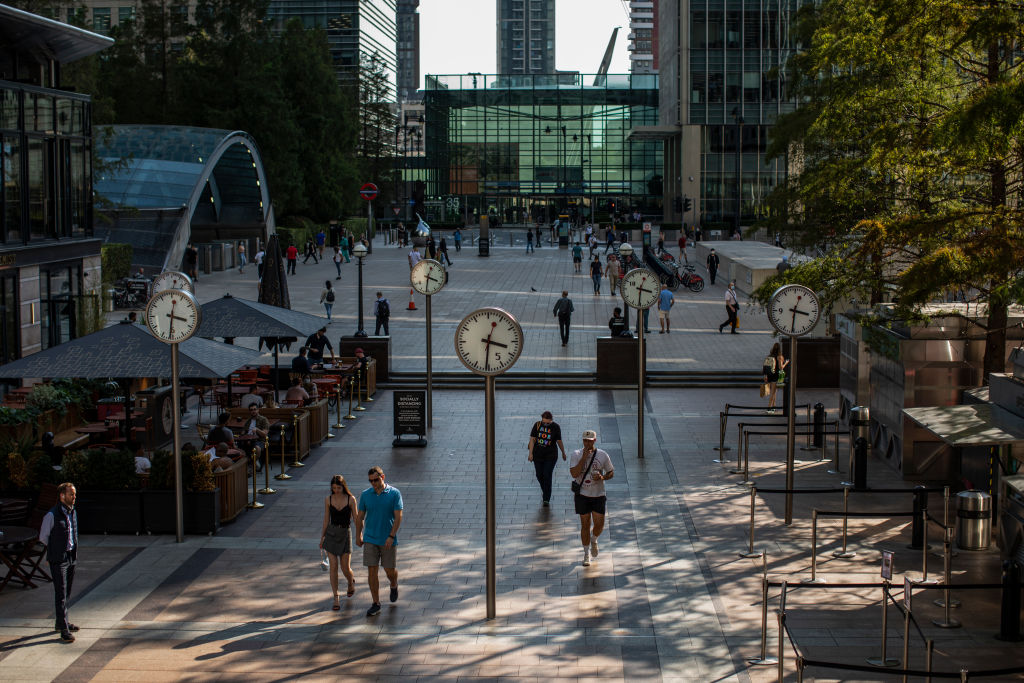 “There are still many parts of the economy where perfectly viable businesses cannot bring people back because of the ongoing disruption caused by the pandemic,” the report notes. (Photo: Dan Kitwood/Getty Images)

CORONAVIRUS could potentially cost one million jobs in Britain this year, with most losses anticipated during the current third quarter, according to a new study.

Job losses could hit 450,000 between July and September, the Institute for Employment Studies forecast in a report, warning this could worsen to 690,000 positions under a worst-case scenario.

Another 200,000 cuts could follow in the fourth quarter, or three months to December, the research group predicted even as Chancellor Rishi Sunak stressed that protecting jobs was his ‚Äúnumber one priority‚Äù.¬Ý

The report came as the Office for National Statistics said on Tuesday (15) that Britain‚Äôs unemployment rate rose for the first time since the coronavirus lockdown began in March ‚Äî ¬Ýfrom 3.9 per cent in April to 4.1 per cent in the three months to July.

Recent official data showed that Britain has already shed around 240,000 jobs in the first six months of 2020.

The latest IES forecasts, based on official Insolvency Service data, could therefore bring the annual total to more than one million.

‚ÄúThis data lays bare the scale of the jobs crisis that we‚Äôre facing in the autumn,‚Äù said IES director Tony Wilson in the study.

‚ÄúThe sad reality is that this restructuring cannot be averted entirely, but we can do a lot more to minimise the job losses and support those who are most at risk.‚Äù

The dire IES forecasts come amid growing concern about the end of the British government‚Äôs jobs retention plan which was launched in the wake of the March 23 nationwide virus lockdown.

In October, the UK government will wind up the so-called furlough scheme, under which it has paid up to 80 per cent of private-sector wages for around ten million workers during the pandemic.

Analysts have repeatedly warned this would result in soaring unemployment across Britain.

‚ÄúThere are still many parts of the economy where perfectly viable businesses cannot bring people back because of the ongoing disruption caused by the pandemic,‚Äù warned Wilson at the IES.

‚ÄúSo we need tightly targeted support to help these firms ride out the next few months, where they can commit to not laying staff off.‚Äù

Chancellor Rishi Sunak said this was ‚Äúa difficult time for many as the pandemic continues to have a profound impact on people‚Äôs jobs and livelihoods‚Äù.

‚ÄúThat‚Äôs why protecting jobs and helping people back into work continues to be my number one priority,‚Äù he added.

Britain‚Äôs economy shrank by a fifth in the second quarter, more than any European neighbour, as the lockdown plunged the country into its deepest recession on record. 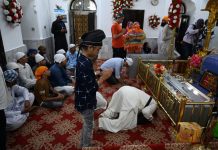