Twilight: New Moon director reveals why he turned down Taylor Swift’s request for a cameo in the film 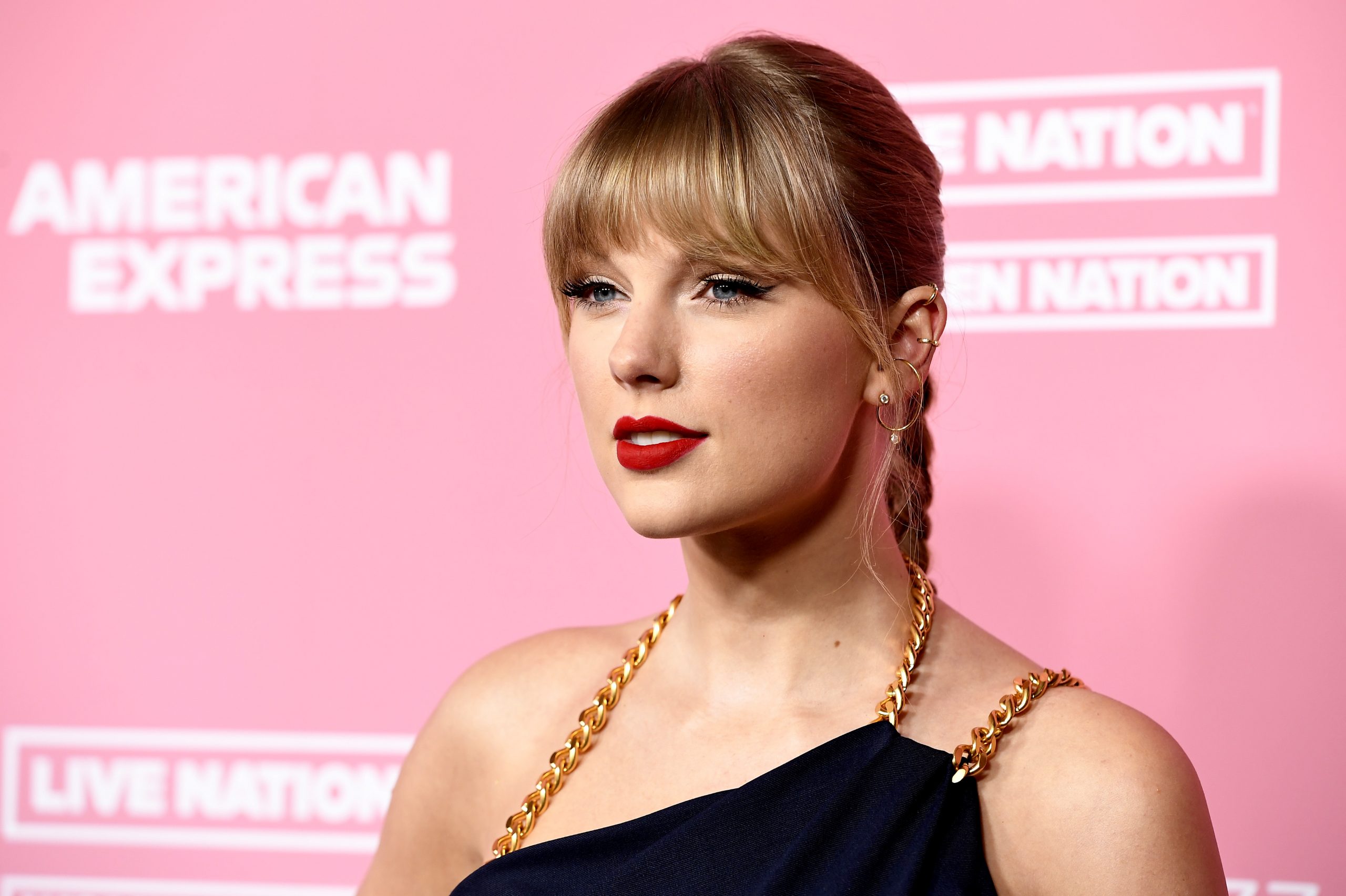 Twilight: New Moon director Chris Weitz has said that he turned down Taylor Swift’s request for a cameo in the film and now, he somewhat regrets his decision not to cast her.

In a new interview on The Twilight Effect, the podcast of Ashley Greene, who starred as Alice Cullen in the film franchise, Weitz revealed that The You Belong With Me singer asked him to appear in the 2009 film as an extra. However, he turned her down, saying that her presence would be distracting in the franchise which featured Kristen Stewart and Robert Pattinson in lead roles.

“Taylor Swift and I had the same agent at the time, and he said, ‘Taylor would like to be in this movie – not because of you, but she is a Twi-hard,” Weitz said during the episode.

Weitz explained that his reason for saying ‘no’ came down to what was best for the film. “The hardest thing for me was to be like, the moment that Taylor Swift walks onto the screen, for about five minutes, nobody is going to be able to process anything,” he said on the podcast. “I kick myself for it too, because – I was like, ‘Wow, I could’ve been hanging out with Taylor Swift.’”

Swift was also dating Twilight star Taylor Lautner at the time before calling it quits in December 2009.

Despite his regret, Weitz added that he thought the decision was necessary for the film. “She must have been like, ‘Who is this jerk?’ But sometimes you make decisions thinking this is for the best of the film,” he said.

New Moon hit cinemas on November 20, 2009, following the thunderous success of the first installment, Twilight, in 2008.