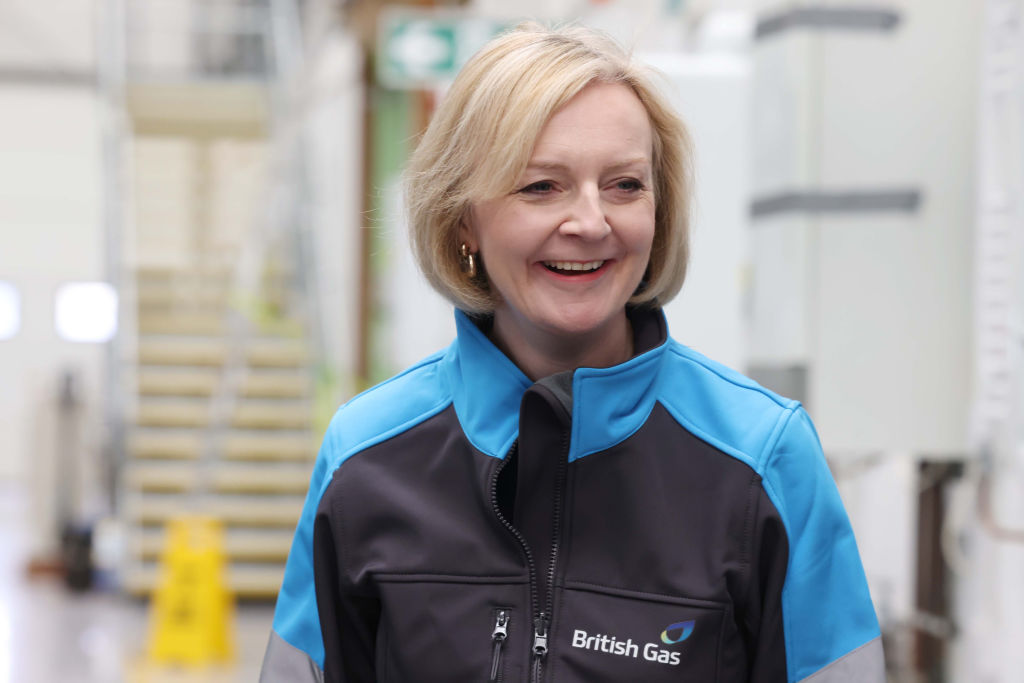 British Prime Minister Liz Truss said on Friday she recognised there had been some financial market disruption following the government’s so-called mini-budget and that it was important monetary and fiscal policy are coordinated.

Truss has so far argued market turbulence following the announcement of planned tax cuts a week ago is a result of global problems caused by the Russian invasion of Ukraine, and that she would stick to her plan to try to boost growth.

The Bank of England’s chief economist, Huw Pill, said on Thursday there was “undoubtedly” a UK-specific component to the adverse market moves.

“We are working closely with the Bank of England. It’s very important that monetary and fiscal policy is coordinated and I recognise there has been disruption,” Truss told reporters during a visit to eastern England on Friday when asked if she would accept it was largely a crisis of her own making.

“It was really, really important that we were able to get help to families as soon as possible,” she added, citing the government’s package of support to help people and businesses struggling with soaring energy bills.

The government’s plans were, unusually, not accompanied by forecasts from the Office for Budget Responsibility (OBR), Britain’s independent fiscal watchdog.

A resulting sell-off led the Bank of England to intervene with emergency bond-buying to protect pension funds from partial collapse.

Truss and her finance minister Kwasi Kwarteng met with the OBR on Friday and said they were sticking to a Nov. 23 date for another fiscal statement, when they will publish the OBR forecasts.

The OBR said it had offered to produce an analysis for Kwarteng’s Sept. 23 tax-cutting plan but were not commissioned to do so.

Asked if it had been a mistake not to publish a forecast, Truss said: “It was important we acted quickly, in that timescale there couldn’t be a full OBR forecast but we are committed to the OBR forecast.”

More than 10,000 people in UK given defective knee implants