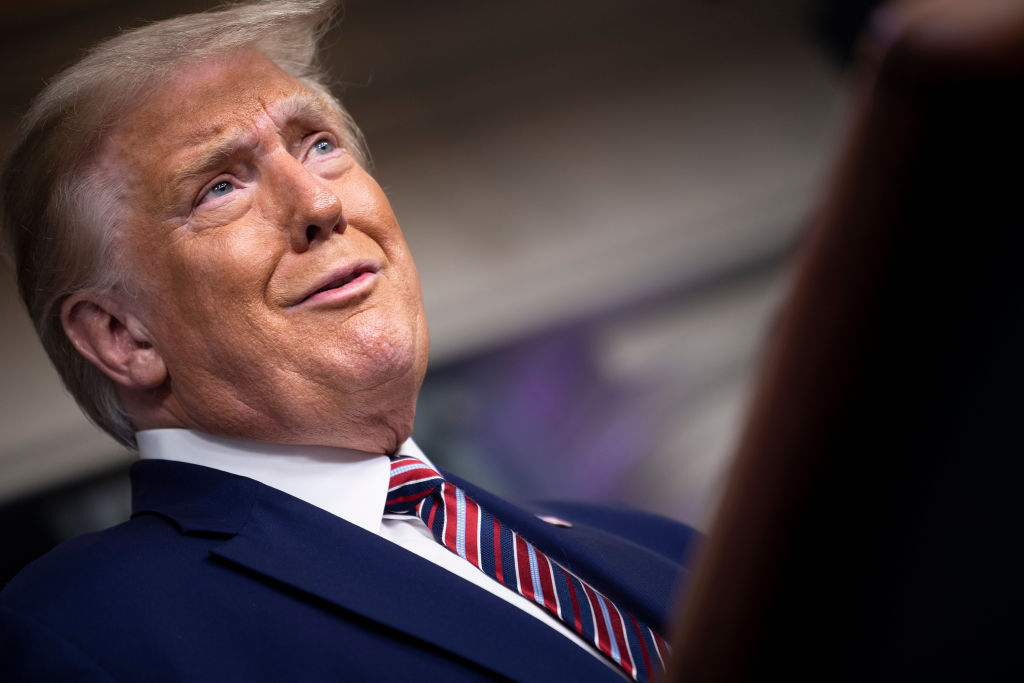 US President Donald Trump speaks during a briefing at the White House September 27, 2020, in Washington, DC. (Photo by BRENDAN SMIALOWSKI/AFP via Getty Images)

US President Donald Trump’s description of India as a filthy place with polluted air has unleashed calls on social media for urgent clean-up action, particularly over New Delhi, the world’s most polluted capital.

Defending the clean air in the US, Trump made the comment during his final debate on Thursday with Democratic rival Joe Biden ahead of the Nov. 3 presidential election, saying “Look at India. It’s filthy. The air is filthy.”

On Friday(23), air pollution in New Delhi and surrounding cities was at its worst in eight months, with the air quality index surging above 300 on a scale of 500, indicating “emergency conditions”.

Trump referred to India to defend his decision to pull out of the Paris climate accord, said one environmental expert.

“Trump’s commentary on India’s air in the backdrop of his justification from withdrawing from the Paris pact is unfortunate and juvenile,” said Vimlendu Jha, the founder of an activist group, Swechha.

“America is historically the largest emitter in the world and currently the second largest one,” he added.

“Trump is right,” Mishra said on Twitter. “Our air quality is actually filthy. In Delhi, we are breathing poison. Time for all of us to come together and deal with the real reasons.”

Modi’s Hindu nationalist party is not in power in New Delhi, which is ruled by the liberal Aam Aadmi (Common Man) Party, officials of which have often sparred with BJP functionaries over blame for the poor quality of air in New Delhi.

In a 2017 interview with Reuters, Trump complained that China, India, Russia and other countries were paying too little to help poorer countries battle climate change under the Paris accord’s Green Climate Fund.

“It’s not a fair situation because they are paying virtually nothing and we are paying massive amounts of money,” he said at the time.