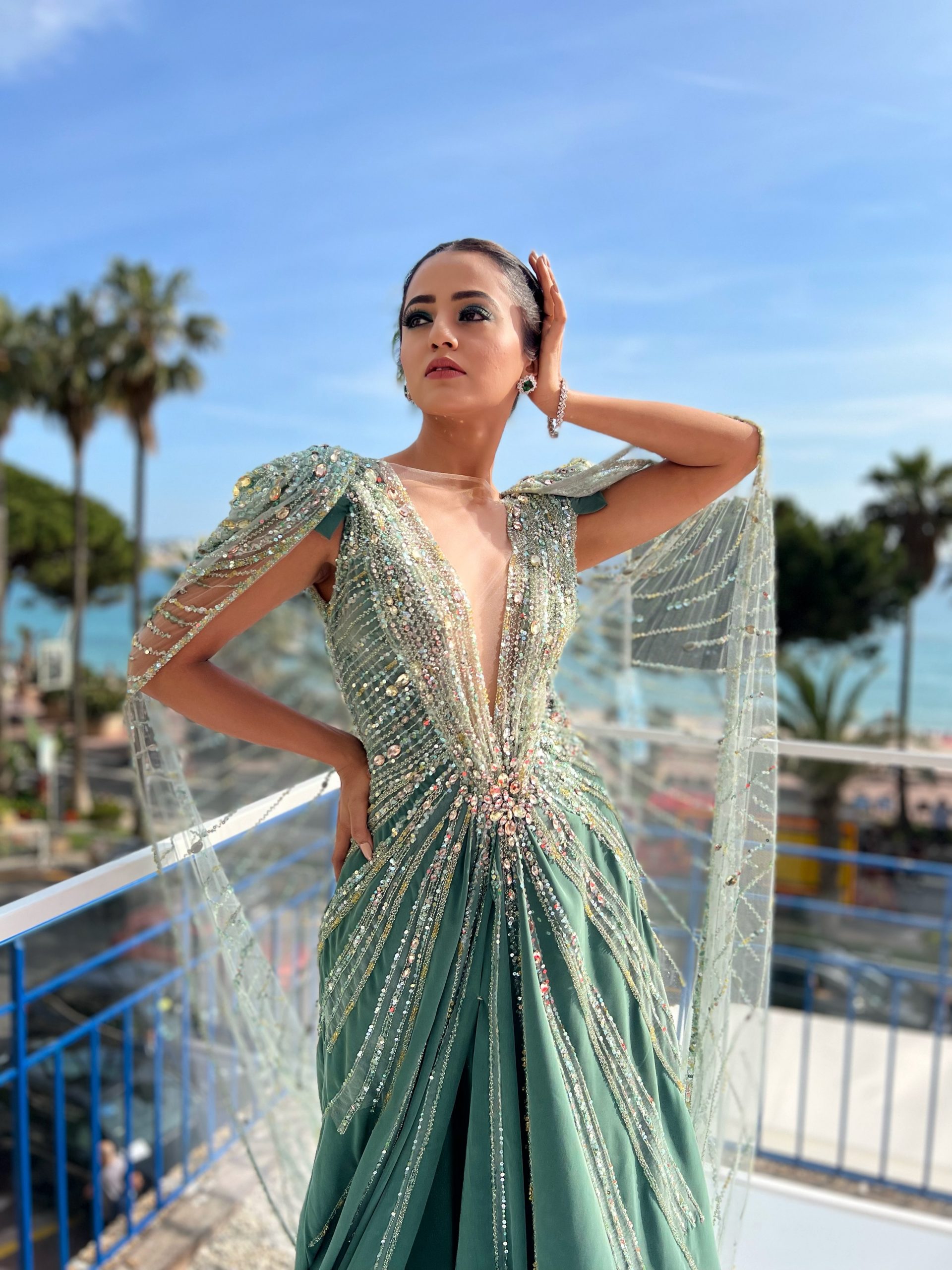 I HAD an interesting conversation with late actor Sushant Singh Rajput a few years before he passed away.

In the middle of an interview, he spoke eloquently about Indian TV actors being talented and how obstacles being put in their way prevented them from progressing smoothly into cinema. He told me: “There is a strong prejudice, and we actually get conditioned into thinking that maybe it’s true TV actors can’t make it in films.”

He also spoke about how much talent there was on Indian TV and that they needed to be respected for having more acting experience than most movie stars. What he explained about TV stars being held back from bigger Bollywood opportunities is true and why only a very few have made it into cinema, despite being far more experienced than newcomers being cast in films.

Like Shah Rukh Khan and Vidya Balan, Sushant Singh Rajput was one of the very few to make that leap from TV to films, but the floodgates have never opened despite their successes. This led to world-class performers on Indian television not getting bigger projects their hard work and talent deserve.

These popular TV stars having to fight an unfair tide of film prejudice is why my biggest two heroes from this year’s Cannes Film Festival were Hina Khan and Helly Shah. Instead of being deterred by an obviously unfair playing field, both shone brightly and broke ground for an entire fraternity.

The accomplished actresses showed they deserved to be on the same global platform as popular film stars like Aishwarya Rai Bachchan, Kamal Haasan, R Madhavan, Pooja Hegde, Nawazuddin Siddiqui, Tamannaah Bhatia and Deepika Padukone, who was on the judging jury.

Hina Khan followed up her unforgettable debut appearance in 2019 with a dazzling display on the red carpet and a series of fantastic photoshoots in the picturesque French Riviera town. She also unveiled the poster of her new Indo-English film, Country of Blind, which is based on a classic HG Wells short story.

The brave beauty admirably spoke up about not being invited to the opening Indian pavilion event at the festival, when other celebrities from her country were and highlighted an elitist system.

She said in an interview: “There is an elitist system, this elitist game, which still exists. There was an opening ceremony, which happened in the Indian pavilion. There was everyone, all the talents, my contemporaries, and not just from Bollywood. We had singers and many well-known talents.

It’s not that I envy them, I am so proud of them. But at the same time, it is a bit disheartening that why was I not there? I could have been there, probably in the audience, at least, cheering for them when they were doing the Ghoomar (dance). I loved the video, I felt so proud of my country.”

Not having that support didn’t stop Hina from garnering a lot of attention. In fact, she generated more hype across social media than most of the established Indian film stars present. She was a great ambassador for her country, the TV fraternity and acting talent. The same was the case with young actress Helly Shah, who was making her Cannes debut.

The 26-year-old became the first Indian TV star to be a brand ambassador for beauty giant L’Oréal and looked stunning on the red carpet in a Ziad Nakad creation. She generated more heat on social media that day at the Top Gun premiere than most Hollywood stars present, which showed how popular small-screen stars are. Helly also met Aishwarya Rai Bachchan and gained a lot of international media attention.

Like Hina, she looked stunning in a series of phenomenal photoshoots and successfully unveiled the poster of her own movie, Kaya Palat. Helly hopes this will be the start of a brand-new journey for her and is open to acting in international films. She also wants to see more Indian TV talents in film and on the Cannes red carpet. “I never imagined I could make it here and it’s a big deal for me. So, if I can make it, anybody can make it. It’s just your hard work, patience, and persistence that matters. I would love to see a lot more people from my industry coming here, it will be great,” said Helly.

That will now happen because Hina and Helly have opened the door for other TV stars to walk through. They have also shown that there are opportunities in meaningful movies, even if there still seems to be obstacles put up by commercial Indian cinema. Both looked amazing, had real star presence, and left a lasting impression. They can be proud of their Cannes appearances, and that’s why they are heroes.

Nikhil Parmar: I see a lot of myself in my Invisible character, and… 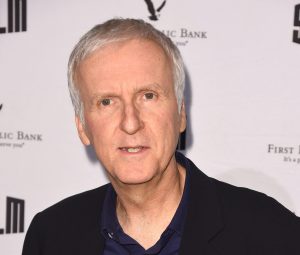 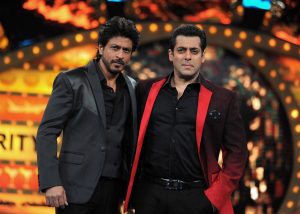 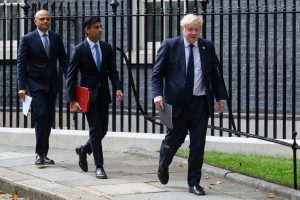 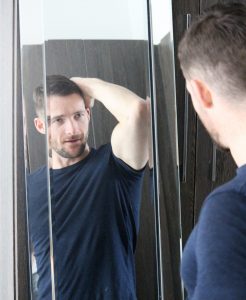