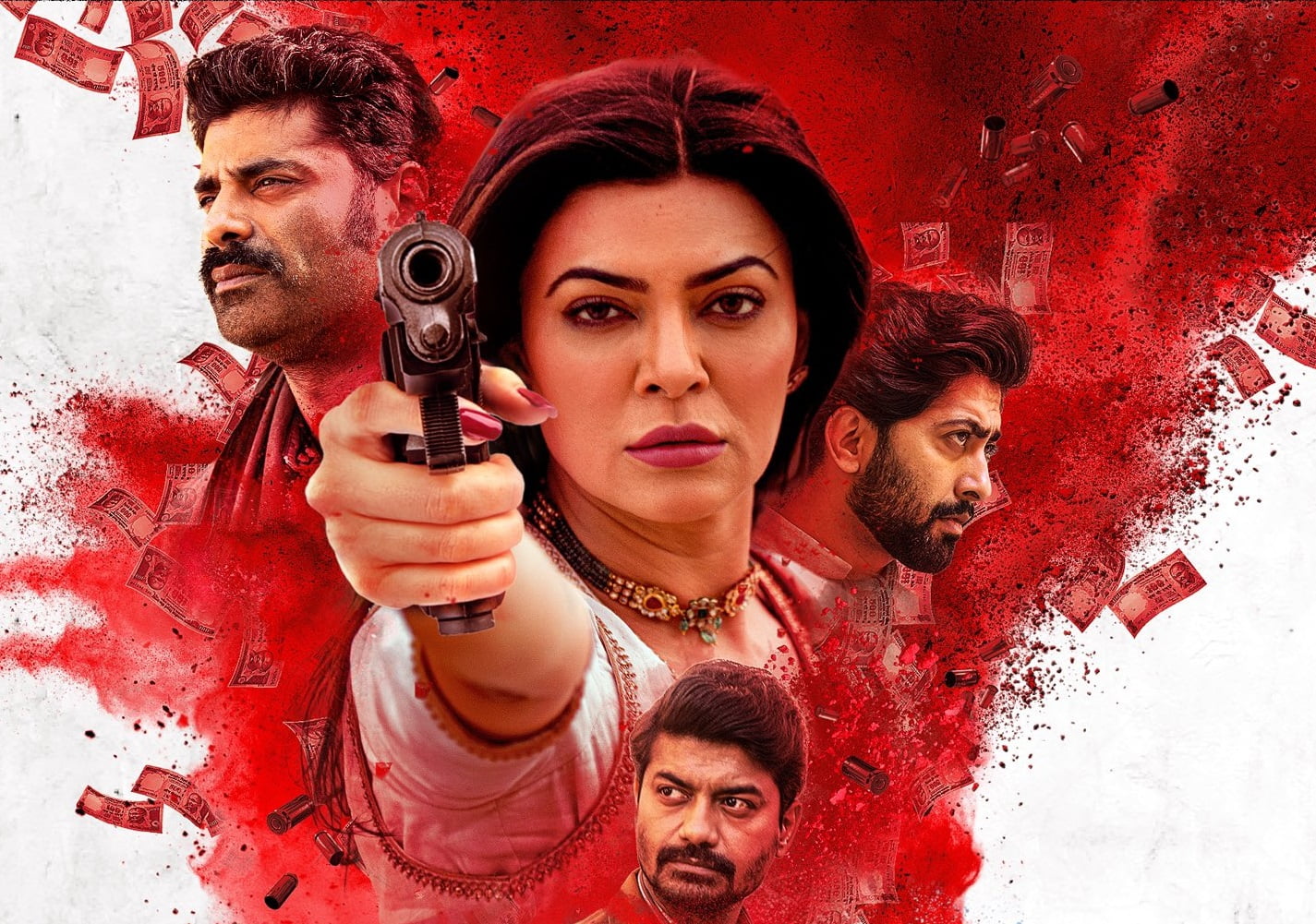 Last year, Sushmita Sen made her acting comeback with the series Aarya which streamed on Disney+ Hotstar. The series created by Ram Madhvani had received a great response, and recently, it was nominated at the International Emmy Awards as well.

Now, the season two of the series is all set to premiere on Disney+ Hotstar and on Thursday (25), the makers released the trailer of the film. Sen took to Twitter to share the trailer with her fans.

The trailer is fantastic and keeps us hooked for those 2 minutes 20 seconds. Sen won multiple awards for her performance in the series, and looks like for season two also she will receive awards.

In another tweet, Sen shared a poster and wrote, ““No more running…I stay. Your turn #AaryaSeason2 #bringiton @RamKMadhvani @DisneyplusHSVIP 10th December 2021 ….We have a date!!!”

Sen had made her acting comeback after a gap of five years. Her last film was Nirbaak (Bengali) which had released in 2015. The actress’ last Hindi movie was the 2010 release No Problem.