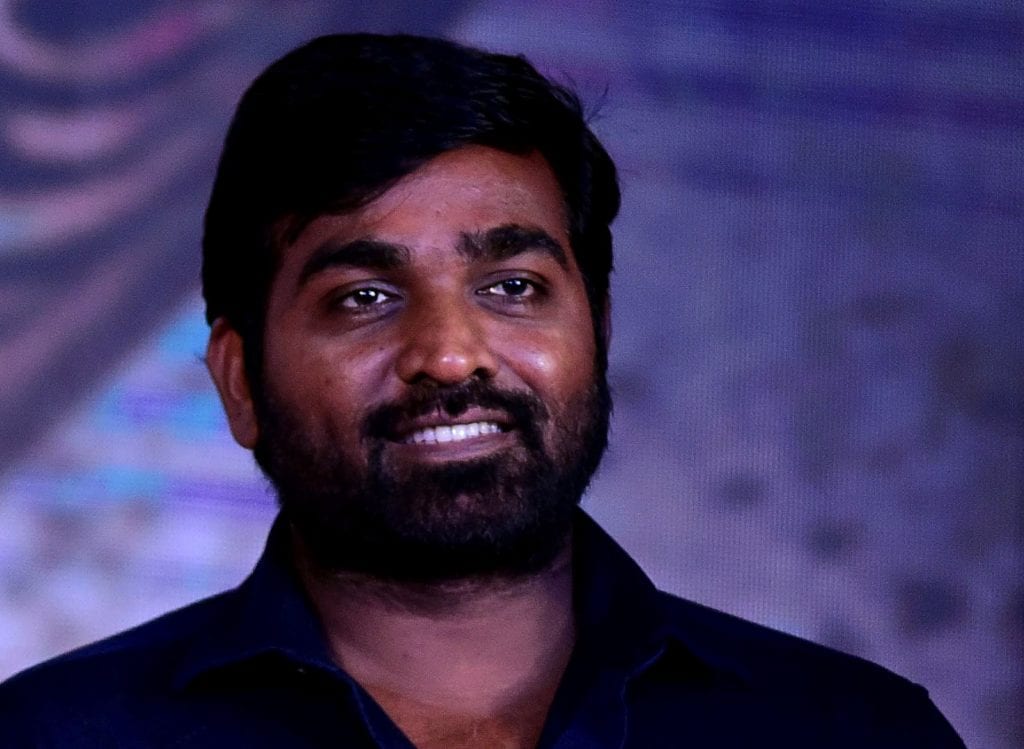 Mani Ratnam has created an anthology titled Navarasa which is all set to start streaming on Netflix on 6th August 2021. The anthology has nine segments, directed by nine different directors.

Well, the trailer doesn’t give out much about the storyline of the segments. However, it looks very interesting and we are looking forward to it.

The release date of Navarasa was announced a couple of weeks ago, and the announcement video was simply amazing. It had all the actors from the anthology showcasing the nine emotions.

This will be the second South anthology that we will get to watch it on Netflix. In February this year, the Telugu anthology titled Pitta Kathalu had started streaming on the digital platform.