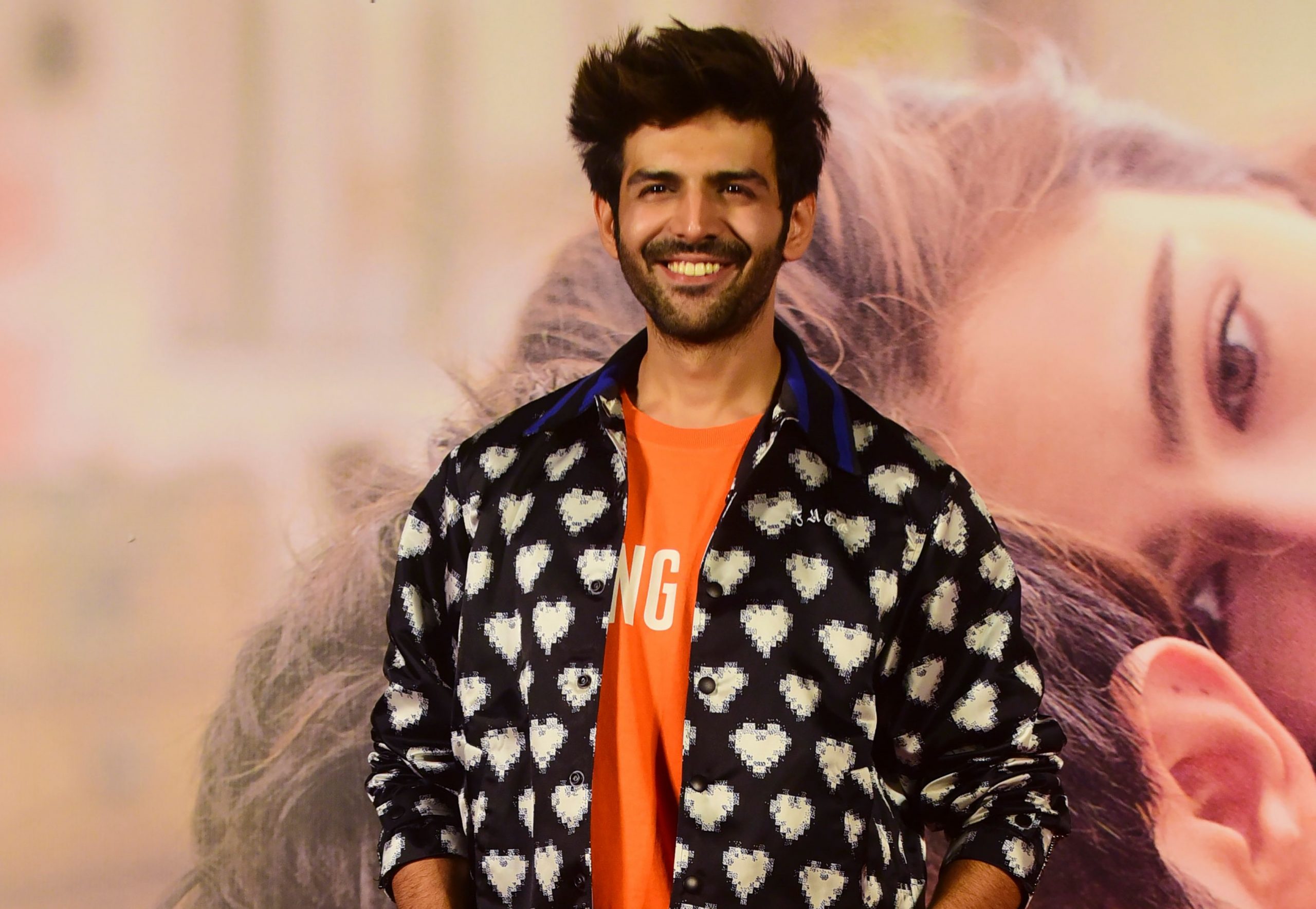 Kartik Aaryan has always been a crowd-puller. The thunderous performance of his previous outings such as Sonu Ke Titu Ki Sweety (2018), Luka Chuppi (2019) and Pati Patni Aur Woh (2019) bears testimony to his soaring popularity as a bankable actor and the power he is able to wield over his audiences.

Having carved a niche for himself in the romcom space, Aaryan is now trying to explore a new territory with his upcoming thriller Dhamaka. Directed by Ram Madhvani of Neerja (2016) and Aarya (2020) fame, the film has been creating a lot of buzz ever since it was announced in 2020. And when the makers dropped its official trailer on Tuesday at a star-studded event in Mumbai, fans were thoroughly impressed with the actor’s never-seen-before avatar and the gripping plotline.

Stepping into the shoes of an ex-journalist caught between the conundrum of his career and conscience, Aaryan manages to leave an indelible impression on audiences’ minds with the opening scenes of the trailer. Taking the internet by storm, the trailer received rave reviews from critics and fans and went on to garner over 38 million digital views across platforms in absolutely no time.

The resounding reception the trailer has received from the audience and critics alike speaks volumes about Aaryan’s ability to pick up right scripts and do full justice to his characters. The fans are psyched up about seeing their favourite actor in the role of a journalist called Arjun Pathak. Going by the response the trailer has registered, it is safe to say that Aaryan is on his way to adding one more hit to his resume.

Dhamaka, which has been shot in a record time of 10 days, is an intense action-thriller that uncovers the story of a journalist, Arjun Pathak, who is thrown into a fast-paced game of betrayal. Produced by Ronnie Screwvala under RSVP Movies, the much-anticipated film is slated to premiere on Netflix on November 19, 2021.