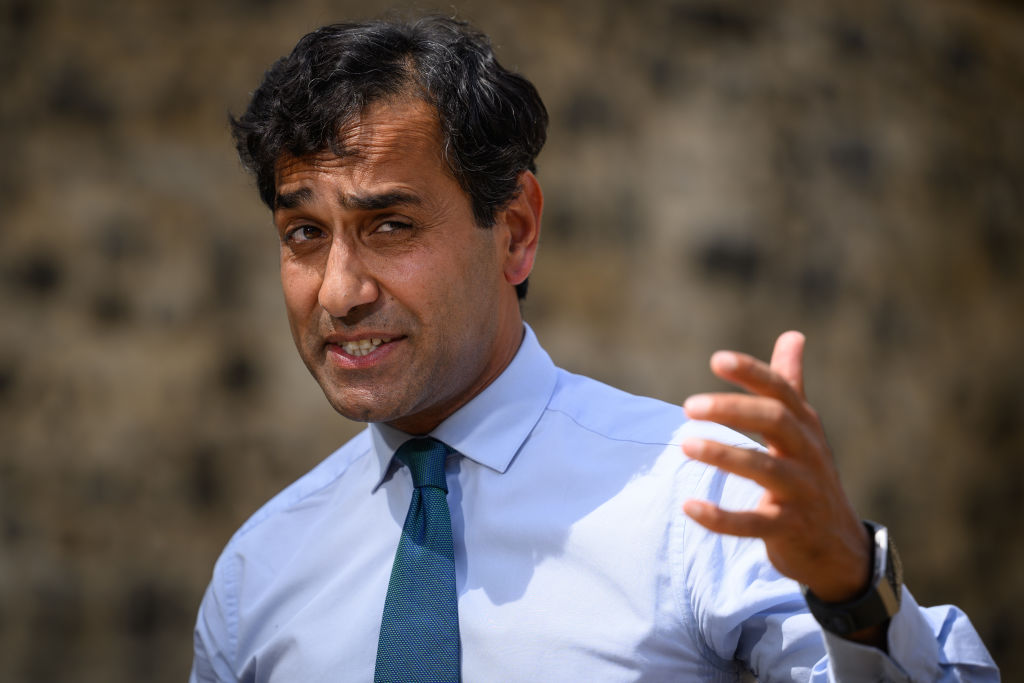 Among the high-profile aspirants in the Tory leadership race is a relatively unknown minister at the Foreign, Commonwealth and Development Office – Rehman Chishti, who promises “fresh ideas”.

The MP for Gillingham and Rainham in southeast England announced his candidacy on social media on Sunday evening, speaking of “aspirational conservatism, fresh ideas (and) a fresh team for a fresh start taking our country forward”.

While some of his party colleagues in the Lower House have already made specific pledges vying to lead the party and the next government, Chishti told the BBC that he has “not been planning a leadership campaign”.

The law graduate from the University of Wales Aberystwyth said, “Many people will have not heard about me, but I think what is important is to set out … what can they (leadership candidates) offer our great country in these challenging, difficult times ahead.”

But the Kashmir-born politician who came to the UK when he was a young boy, said in a Facebook video that he has “a proven track record” of ideas. The video articulating his ideas was shot on a smartphone. It is marred by wind noise and ends abruptly with him in the middle of a sentence.

In a Twitter post, he said he is committed to delivering on the benefits of Brexit, recalling he advocated the country’s exit from the European Union.

“As colleagues consider their support for leadership, a key question is who can best deliver the benefits of Brexit for a truly global UK. Having campaigned for Brexit & resigned from Gov & party roles over its delivery in 2018, I am committed to delivering on its many benefits,” he said.

Chishti, 43, who has been MP since 2010, previously became the vice-chair of the Conservative Party for Communities in 2018 and the Prime Ministerial Trade Envoy to Pakistan from 2017 to 2018.