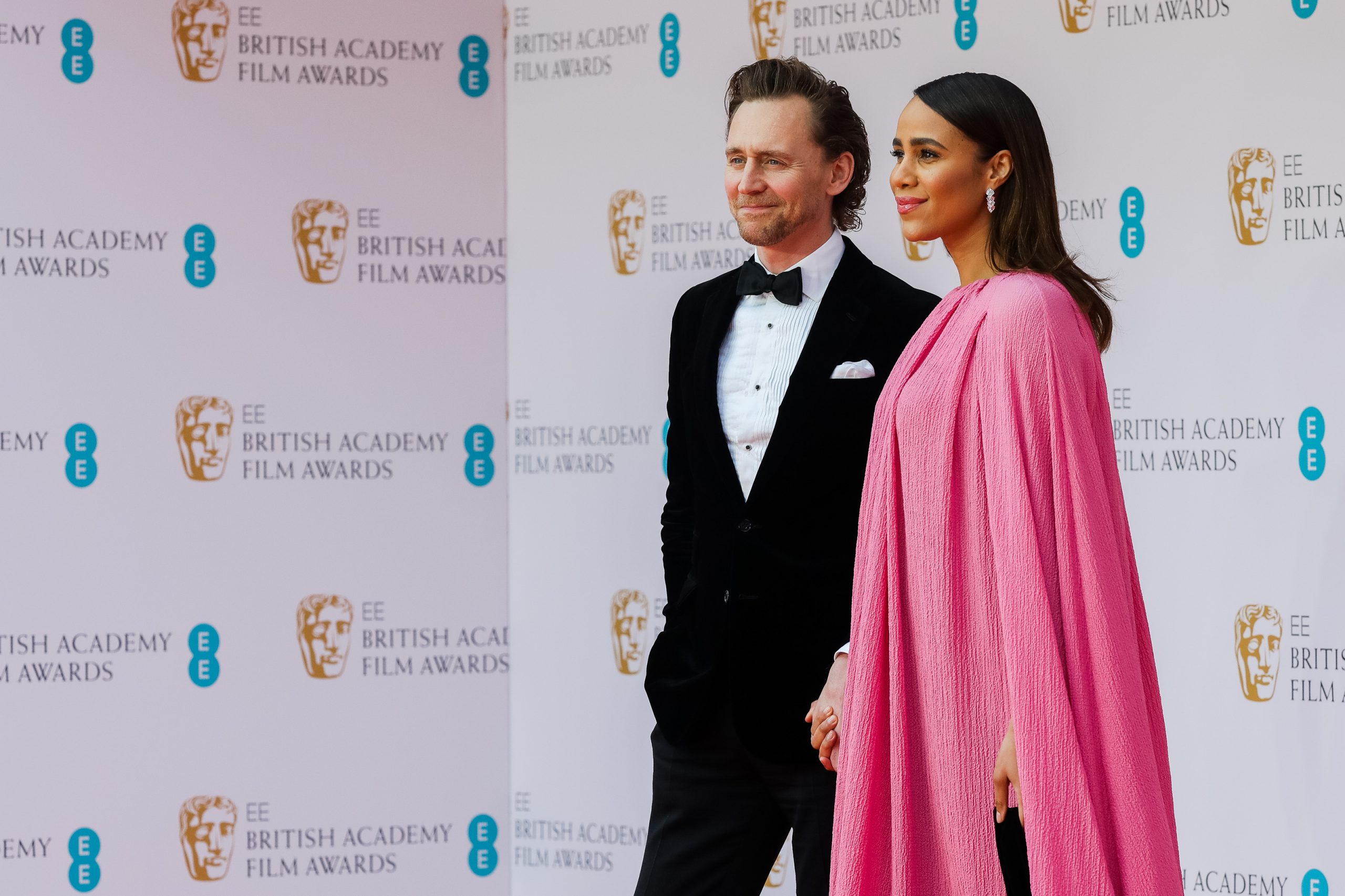 Zawe, who recently attended a special screening of the period drama Mr Malcom’s List on Wednesday, in New York City, showed up with her baby bump. According to People magazine, the 37-year-old actor looked stunning, as she flaunted her baby bump, wearing a shimmery beaded gown, and walking the red carpet. However, Hiddleston was not present at the event.

According to People magazine, Zawe was joined by her co-stars Theo James, Freida Pinto, Sianad Gregory, and Sope Dirisu at the event, alongside director Emma Holly Jones.

Written by Suzanne Allain, Mr Malcom’s List’is based upon a novel by the same name, written by Allain herself. The narrative, dating back to 1800s, follows the story of a young woman in England who helps her friend on getting revenge on a suitor who turned her down because she didn’t meet one of his requirements on a list to qualify as his bride.

Meanwhile, talking about Hiddleston and Ashton, speculations of their relationship were on the rise since March during the BAFTA 2022 ceremony, after the power couple sparked engagement rumours, with the latter spotted wearing a diamond ring on her left ring finger. The couple had arrived at the BAFTA 2022 in their stunning avatars and were all smiles.

It was during a picture snapped at the ceremony featuring Hiddleston, Ashton, and British TV presenter AJ Odudu, that Ashton was seen wearing a massive diamond ring, which took the Internet by storm. However, the ‘Betrayal’ co-stars had not addressed their relationship status back at that time.

For the unversed, Tom, 41, and Zawe, 37, have been dating since 2019 after starring in the West End play ‘Betrayal’ together. In the drama, they starred as on-screen husband and wife.

The assumptions about their romance sparked when they were spotted on a romantic getaway together in September last year. However, the duo confirmed their romance after making their red carpet debut as a couple at the Tony Awards in New York City, last year.

Hiddleston had previously dated actor Susannah Fielding from the years 2008 to 2011 after which they broke up. The actor was also in a short-term relationship with singer Taylor Swift in the year 2016 as well.