Tom Cruise apologises for interrupting a UK couple’s hike before jumping off a cliff screaming, ‘see you later, folks’ 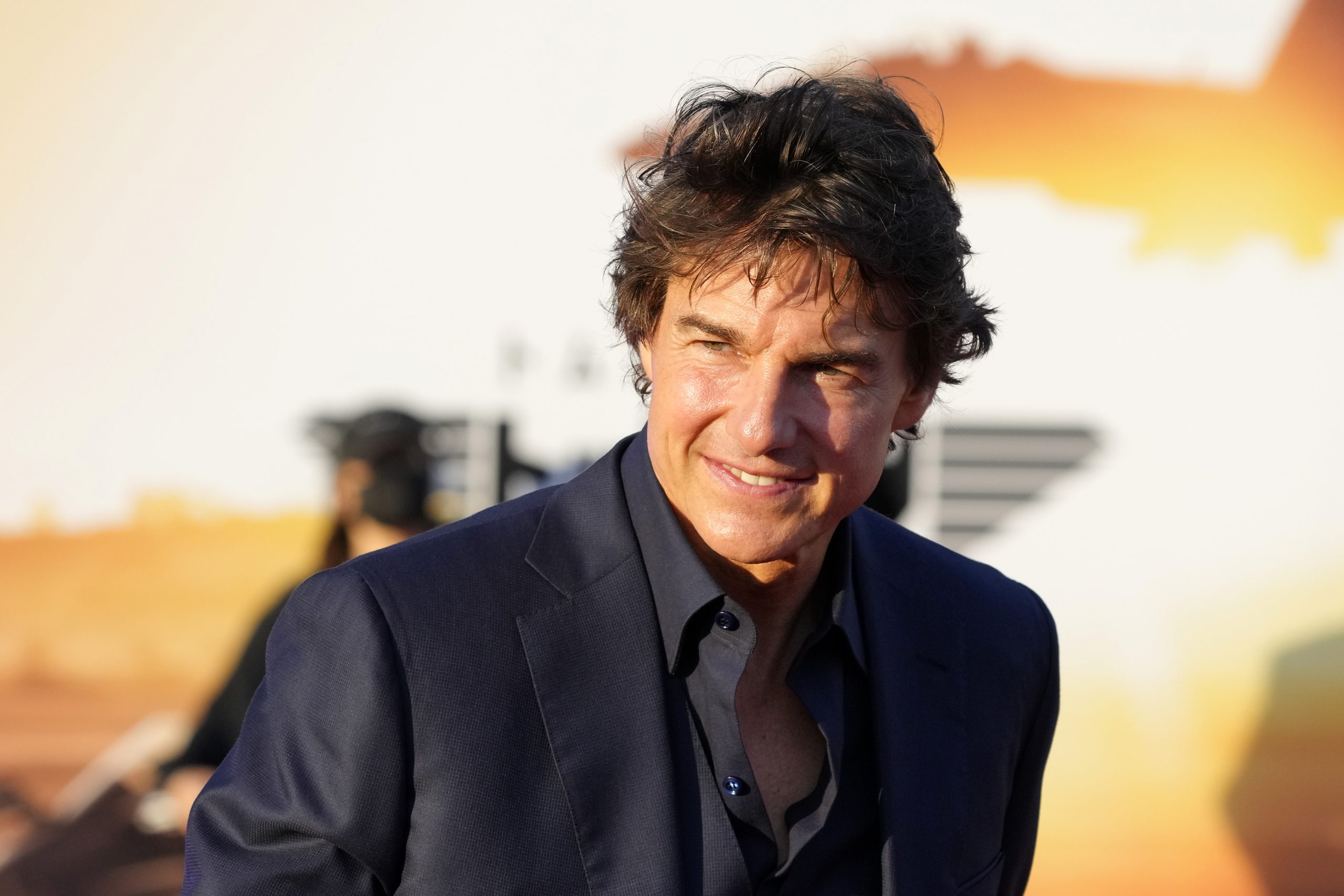 Sarah and Jason Haygarth, a husband-and-wife pair from the UK, were enjoying a hike around the Lake District with their dog, Edward, when they reportedly spotted and spoke with the Top Gun: Maverick star Tom Cruise.

The duo recently told a publication about encountering the Hollywood star while on a walk at the very remote and quite hilly U.K. national park.

“Toward the end of the walk, last peak, we start seeing helicopters coming up a ravine and dropping people off the top… We were like, this didn’t seem right,” Jason told the publication. “We found out the people, they were the cameramen. When we came to the peak, we got stopped by what must have been a production team member, saying, ‘You can’t go. We’re going to land the helicopter off the top…’ So, we took a selfie.”

Soon it turned out that the 60-year-old star was filming a stunt sequence for his upcoming film Mission: Impossible – Dead Reckoning. Once Sarah and Jason were allowed to continue their hike, the couple ran into Cruise.

“I could tell it was him straight away,” Sarah told the publication. “By the time we got there, people were talking about Mission: Impossible was being filmed … but I was expecting a stunt double.”

“He apologised first for the noise. ‘Sorry, guys, I know we spoiled your walk with the noise,’ ” Jason said Cruise told them. “And then he said, ‘I like your dog,’” added Sarah.

Sarah said she asked the actor about the cliff, “Are you really going to jump off there?” Cruise nodded and shouted before taking the leap, “See you later, folks.”