Thor: Love and Thunder: Director Taika Waititi comes under fire for mocking his own film’s VFX 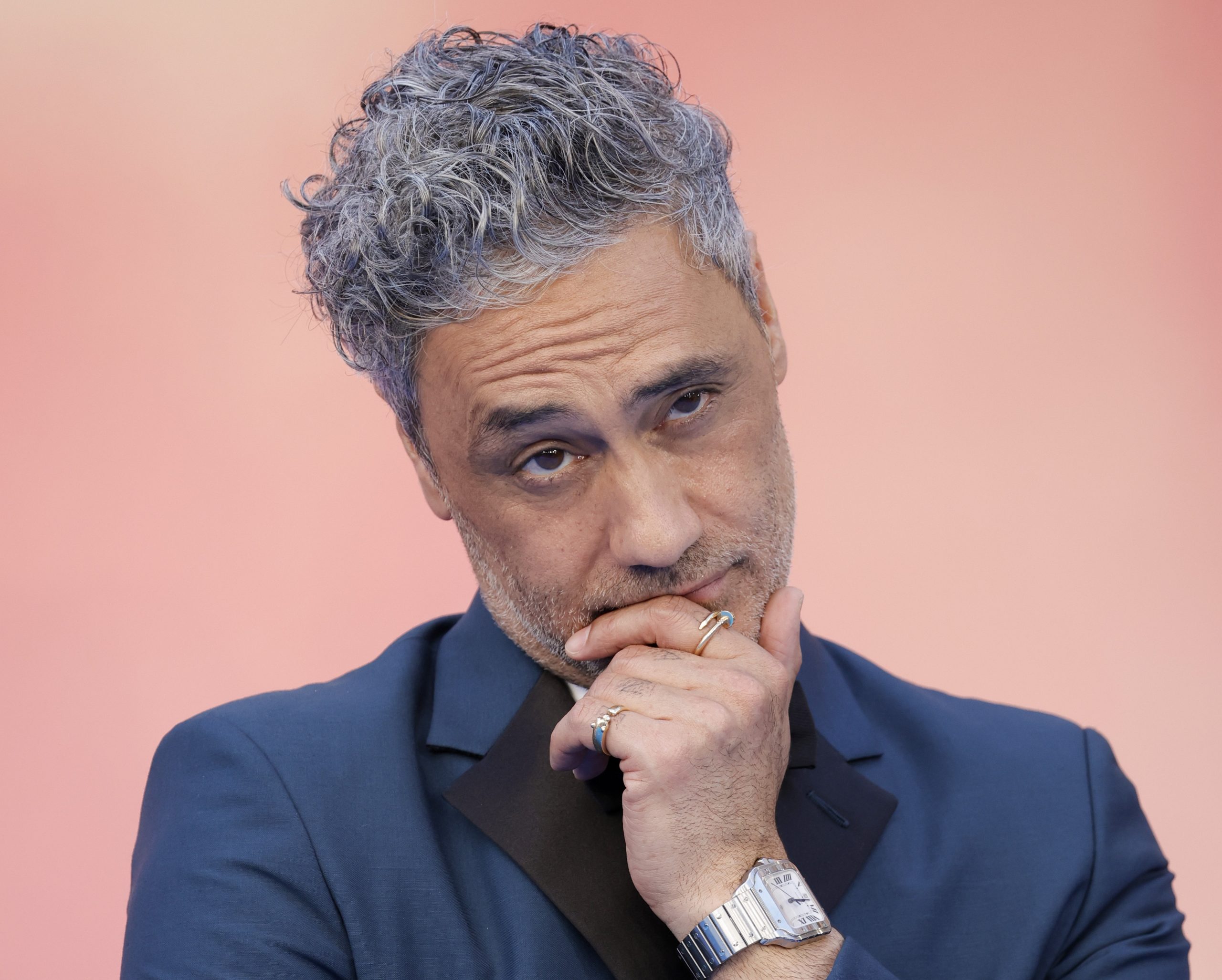 Thor: Love and Thunder writer-director Taika Waititi has come under fire as he jokingly poked fun at his own film’s VFX. As a result, netizens are not happy with him treating the hard-working VFX team as the punchline for his own project.

After the release of the film, Vanity Fair invited Waititi and Valkyrie actor Tessa Thompson to break down a scene from Thor: Love and Thunder. However, the interview trended on social media for all of the wrong reasons. Waititi and Thompson started to discuss the VFX and editing of the scene, using their work as a punchline.

Waititi pointed to his character named Korg and asked “Does that look real?” Thompson responded, “In that particular shot, no actually (laughs). It doesn’t really look right when you look close.” The director asked if Korg needed to be bluer and then asked if Hemsworth, Portman, and Thompson looked real in the same shot. However, she explained that “something looks very off about this” and pointed out that Korg changes hues over the film.

Thompson then defends the VFX of Korg, continuing: “But no, no, no, he changes hues, don’t you think, in the light? Sometimes he’s blue, sometimes he’s a little greyish.”

While many have argued that Waititi was joking, others found it disrespectful for the filmmaker to make the VFX team a joke. For the uninitiated, Marvel Studios has repeatedly been criticised for allegedly not supplying VFX artists with great working conditions.

“That Taika Waititi video with him making fun of the VFX though… what was he THINKING? like bro, it’s YOUR movie, and you’re the one throwing the VFX team under the bus?” one person responded as the video went viral.

Another added: “For those defending Taika Waititi mocking the effects in Love and Thunder as ‘just a joke’. VFX artists across the board are overworked, underpaid, and underappreciated. This is especially true with Marvel. They deserve better working conditions and more respect for their work.”

Thor: Love and Thunder is playing in theatres now.