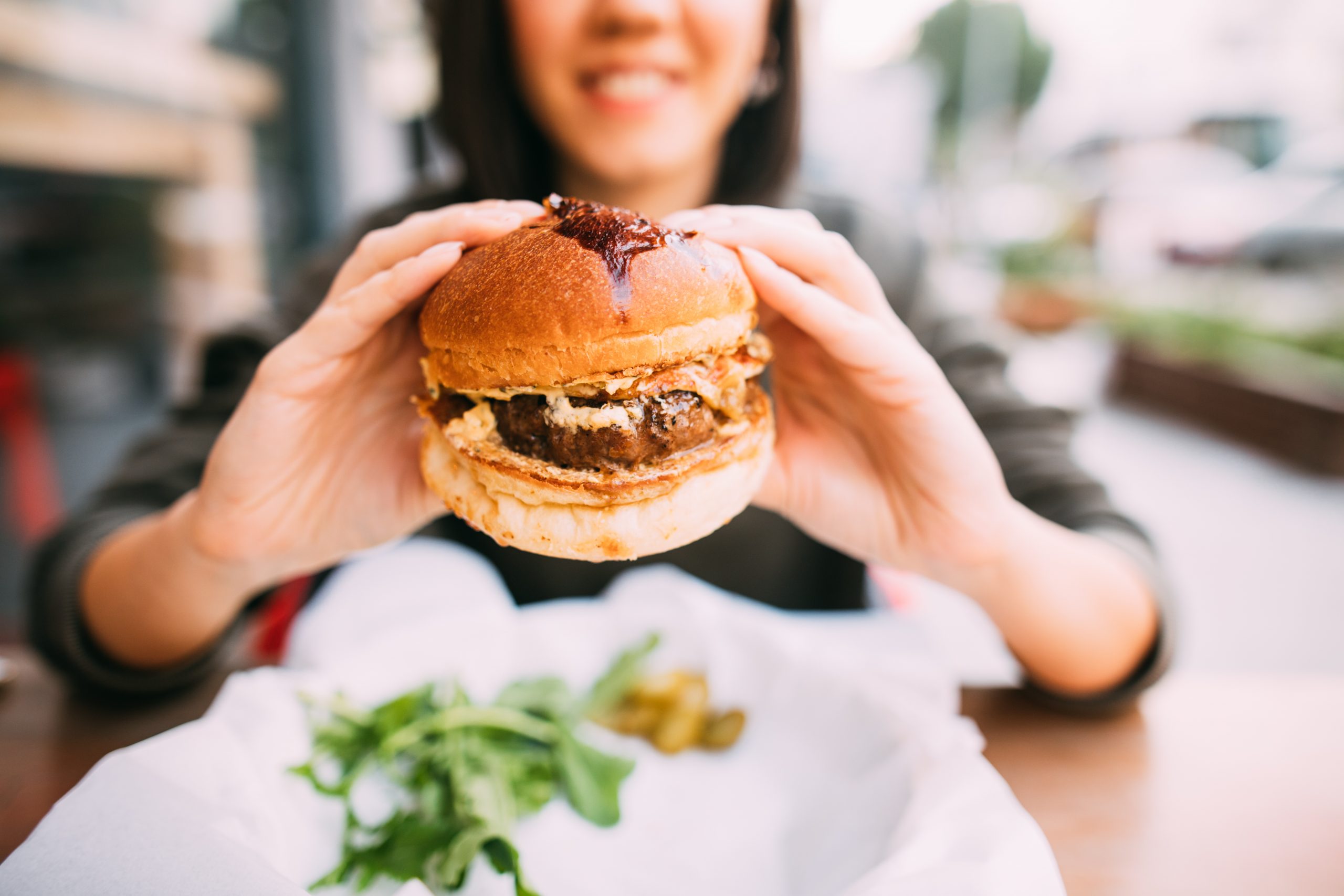 Reportedly loved by celebrities like the Kardashians, Victoria Beckham, and Katy Perry,  apple cider vinegar has been used as a health tonic for thousands of years. This sharp drink is known to have many health benefits, including lowering blood sugar levels – but can adding it to your diet help you lose weight?

According to a report in The Sun, apple cider vinegar can help cut down your calorie consumption by 300 in a day which is reportedly the same as a portion of McDonald’s potato fries.

However, experts say that even though it may have benefits for boosting weight loss, it won’t cancel out a poor diet.

Dietician Sarah Flower told The Sun, “I must stress, dietary changes are paramount. You can’t just take apple cider vinegar and eat what you like, hoping it will act as a magic pill for weight loss.”

She added, “Studies have shown it can help reduce food cravings and help keep you fuller for longer, meaning you are less likely to snack or overeat.

“It has a lot to do with balancing blood sugar and insulin sensitivity – keep your insulin balanced and you are less likely to lay down more fat.

“The main way to keep blood sugars stable is to reduce sugar and carbohydrates, keeping them as low as possible.

“However, you can also use apple cider vinegar as a tool to help alongside dietary changes as it can improve insulin sensitivity.”

Also known as ethanoic acid, reports Healthline, apple cider vinegar is an organic compound with a sour taste and strong odor. The term acetic supposedly comes from acetum, which is the Latin word for vinegar.

Though acetic acid is the main active component of apple cider vinegar, this fermented drink also contains water and trace amounts of other acids like malic acid.

It is essentially apple juice with sugar added to it. This is further fermented into alcohol. Bacteria transform this alcohol into acetic acid – the “magic” ingredient.

One tablespoon of apple cider vinegar contains about three calories and virtually no carbs, informs Healthline.

Most weight loss studies linked to apple cider vinegar find that this drink could increase feelings of fullness, thereby, preventing the habit of snacking.

Based on a study conducted in 2005, it was found that those who ate a meal with apple cider vinegar, ate 275 fewer calories throughout the day, in comparison to those who didn’t have the drink with their meal.

when a person ate a meal with apple cider vinegar, they ate 275 fewer calories over the day compared to someone who did not.

Though researchers at Arizona State University reportedly described the reduction of 275 calories as “weak” – it could be the difference for some, reported The Sun.

Apple cider vinegar was also found to help lower blood sugar responses after meals. The management of blood sugar is not only crucial for the treatment of diabetes but also beneficial for weight loss – as it helps to stop food cravings.

In another 2005 study involving 12 healthy volunteers, it was found that apple cider vinegar lowers glucose and insulin responses while increasing fullness even after a meal that largely consists of bread (carbs).

Three different strengths of vinegar were given to the participants to drink, along with 50g of bread during breakfast. Half of the group was not given the vinegar.

Researchers found that the highest strength vinegar was linked with the longest feeling of fullness.

Scientists also reportedly found a “significant” difference in the blood glucose readings (after 30 minutes) of those who had had the vinegar and those who didn’t have it.

He is quoted as saying, “Eating starch-heavy meals can cause your blood sugar levels to heighten, but the consumption of apple cider vinegar can help to level this out due to the acetic acid.

“It works by blocking the enzymes that help our bodies digest starch, resulting in a smaller surge of blood sugar.”

Vic added: “There isn’t yet a confirmed link between apple cider vinegar and weight loss due to the majority of studies only being run with a small number of participants.

“It’s important for people looking to lose weight to understand that apple cider vinegar isn’t a quick fix weight loss tool, and losing weight will only occur if you’re in a calorie deficit whilst maintaining a balanced diet.”