There was a lot of tension in dressing room: KL Rahul after thrilling win against Bangladesh 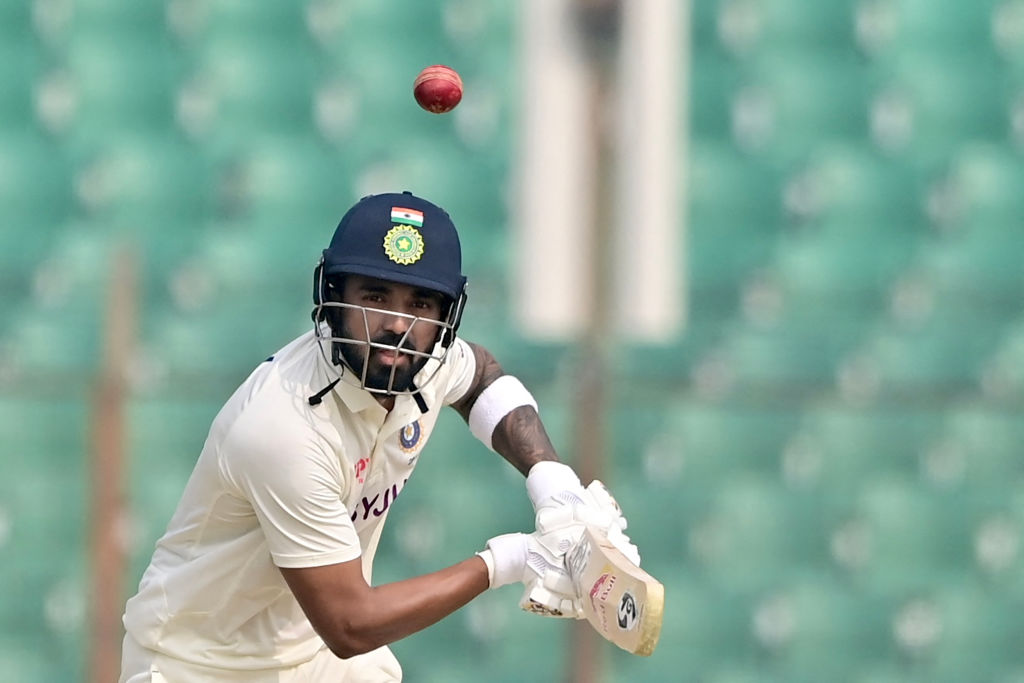 Stand-in captain KL Rahul stated that the atmosphere in the dressing room was tense during India’s run chase in the second innings of the final test against Bangladesh.

India were in a spot of bother at 74/7 in the first session of the fourth day with the last recognised batting pair of Shreyas Iyer and Ravichandran Ashwin on the crease.

However, the Indian team pulled off the chase with three wickets to spare and clinched the series 2-0. “You trust the guys in the middle (during such situations). We’ve played enough cricket to realise that someone will put their hand up to win us the game. But I’m not going to lie, there was a lot of tension in the dressing room,” mentioned KL Rahul.

The right-hander highlighted that the wicket used for the second test was difficult to bat on and the brilliant bowling of the hosts put India under pressure. He also stated that the deciding factor of the match was which team played the new ball better.

“It was a tough wicket to bat on, they put us under pressure in both innings. It was a new-ball surface to some extent, once the ball got softer, it was easier to score runs. It was a matter of who plays the new ball better,” mentioned Rahul.

He applauded the commendable efforts of the bowlers who bowled out the hosts under the 250-run mark in both innings. The batter also mentioned that the team did lose more wickets than they would have preferred but was happy with the win.

“We did lose a few more wickets than ideal (in the chase) but we got the job done. Will take the win. That (bowling attack) has been the case for the last many years now. Wherever we’ve gone overseas in recent years, we have done the job,” concluded the 30-year-old.

Ravichandran Ashwin (42*) and Shreyas Iyer (29*) stitched an unbeaten 71-run partnership on the fourth day to help India win the final test of the two-match test series against Bangladesh. Mehidy Hasan Miraz bowled superbly to take a five-wicket haul but was unable to win the test for the hosts. The test series victory was the 16th win in a row in Asia for the men in blue.