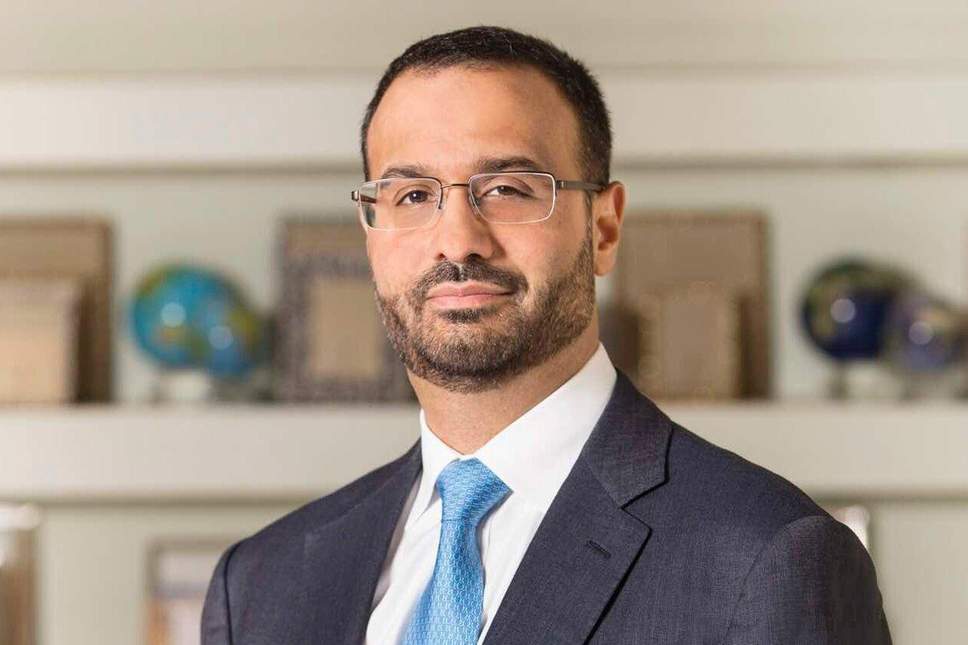 Harris Bokhari OBE has been appointed as the first Muslim and first British-born Asain Trustee of The Royal Parks.  The four-year term starts on 2 July.

Harris is a social entrepreneur, public engagement advisor and chartered accountant. His wide range of roles include serving on the Board of the Natural History Museum, the Prince’s Trust Mosaic Initiative and he is an ambassador for the British Asian Trust.

Harris founded Patchwork Foundation in 2010 to promote the political and democratic engagement of under-represented communities. He is an Independent Member of the Queen’s Award for Voluntary Service Committee, and an Independent Member of the Community and Voluntary Service Honours Committee. He is also the co-founder and trustee of the Naz Legacy Foundation.

Harris was awarded an OBE in Her Majesty’s 2015 Birthday Honours List for services to young people and interfaith relations; named as one of London’s most influential figures by the Evening Standard’s Progress 1000 List; and awarded Imperial College’s inaugural Distinguished Alumni.

“I am delighted that Harris has been appointed as a Trustee of the Royal Parks.  He brings with him important skills and experience that will be very important to the organisation as we develop and plan for the future.”

‘I am delighted to be joining The Royal Parks as a trustee. The 5,000 acres of Royal parkland across London is a true national treasure which provides unparalleled opportunities for enjoyment, exploration and healthy living in the heart of the capital.

I am looking forward to doing all I can to bring these opportunities to new and wider audiences. I have so many fond memories of visiting the Royal Parks as a child and enjoying these open spaces with my family. Sadly for many other children from under-represented backgrounds this is not been the case. One of my priorities will be to ensure that The Royal Parks continues to reach out to diverse and harder to reach communities so that we can all equally share in its joy and wonder.”