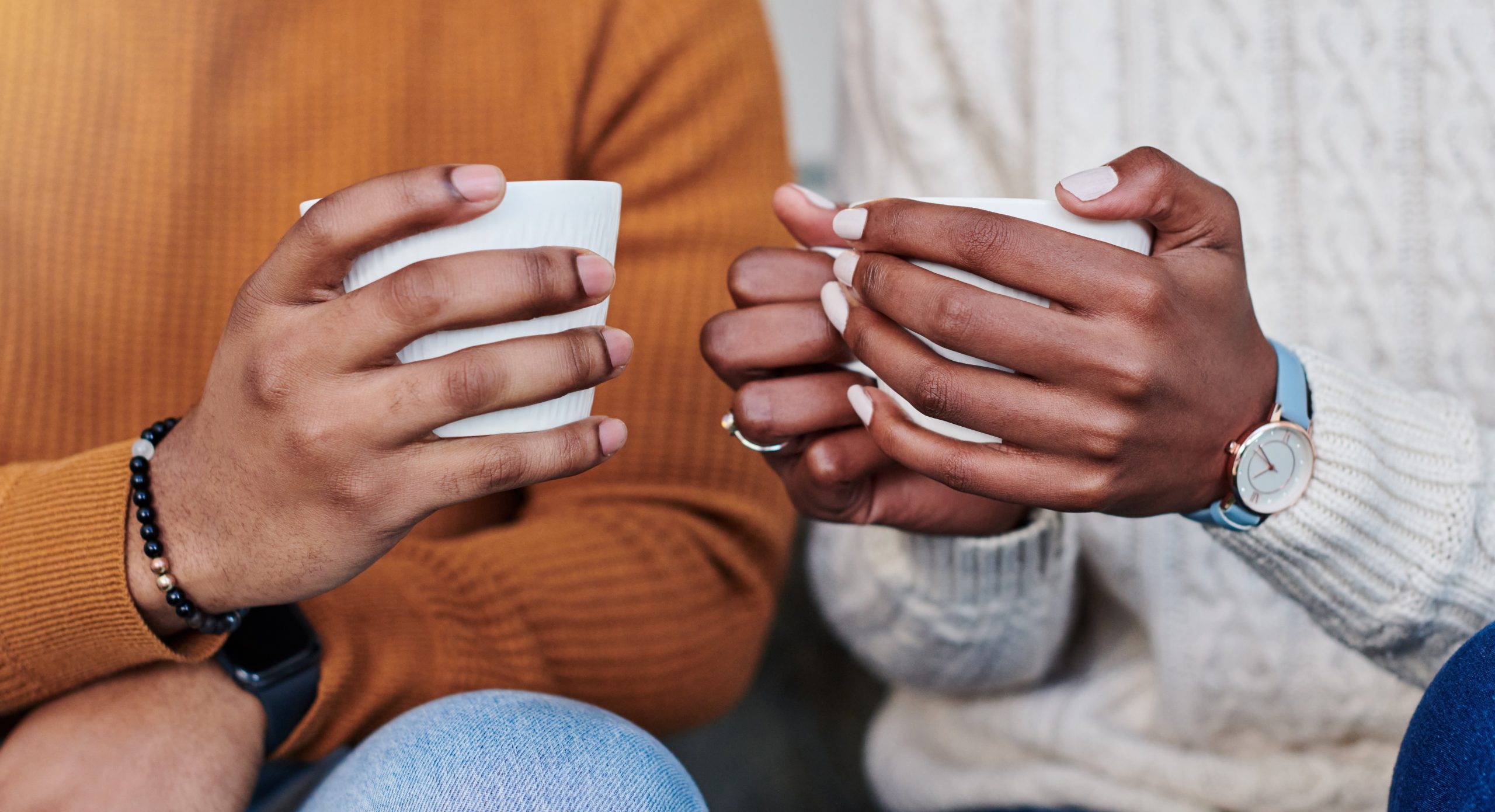 Millions of people around the world, and in the UK start the day by drinking a steaming hot cup of coffee.  But did you know that drinking too much of your favourite beverage, could lead to an eye condition called glaucoma?

The Mirror reports that glaucoma is where the optic nerve, which connects the eye to the brain, becomes damaged.

According to a 2013 study cited in the British Medical Journal, glaucoma is the leading cause of irreversible blindness in the world. In the UK, the management of patients with glaucoma constitutes a major part of ophthalmologists’ workload. This accounts for 23% of all follow-up attendances to the nation’s hospital eye service.

Additionally, in the NHS there are reportedly more than one million glaucoma-related visits per year. Also, glaucoma is the second most common cause for registration of visual impairment in England, accounting for 9-12% of registrations in individuals over the age of 65 years.

Coffee is considered to be the most popular drink in the world (after water) with more than 400 billion cups consumed each year.

In the UK last year, around £1bn was spent on coffee, consuming around two cups a day.

Apparently, there’s no harm in drinking two cups of coffee a day, but like with most of our favourite drinks and foods, it’s all about moderation and limiting the intake of high levels of caffeine which may have unpleasant and even dangerous side effects, says Healthline.

Healthline says the amount of caffeine in coffee can vary wildly, ranging from as little as 50mg per cup to a whopping 400mg.

For you to get a better idea – a small cup of home-brewed coffee could provide 50mg, while a 16oz Starbucks grande could provide 300mg in a single serving.

The Mirror reports that many experts agree that approximately 400mg of caffeine daily (the equivalent of four cups of coffee or 945ml) is safe for most adults who are healthy.

According to Vision Direct, the risk of developing chronic conditions such as glaucoma increases when more than the recommended amount of coffee is consumed regularly.

The opticians explain “Caffeinated drinks are known to increase blood pressure, as well as pressure in your eyes.

“Consistently high levels of eye pressure are known to cause glaucoma, so there could easily be a link between your coffee habit and one of the world’s leading causes of blindness.”

Furthermore, the Mirror said that a study by Harvard Medical School found a link between consuming three or more cups of coffee and the risk of developing a condition known as ‘exfoliation glaucoma.’

“This happens when a build-up of fluid in the eyes turns up the pressure on the optic nerves,” said Vision Direct.

However, drinking lots of coffee does not always have to lead to glaucoma, the opticians pointed out.

They are quoted as saying, “For example, many participants of the study had a family history of glaucoma, which has been proven to be a key factor in developing the condition.

“It’s all about how your body handles caffeine – so it’s far from a one size fits all approach.

“These results are also based on regular overconsumption: more about consistently having three or more cups of coffee every day, rather than drinking an extra cup on a busy Monday.”

There’s more than one health benefit of drinking moderate amounts of coffee, the Mirror said. It’s not only better for your eyes but is also linked to reducing the risk of developing diabetes, liver disease, dementia, and some types of cancer too.