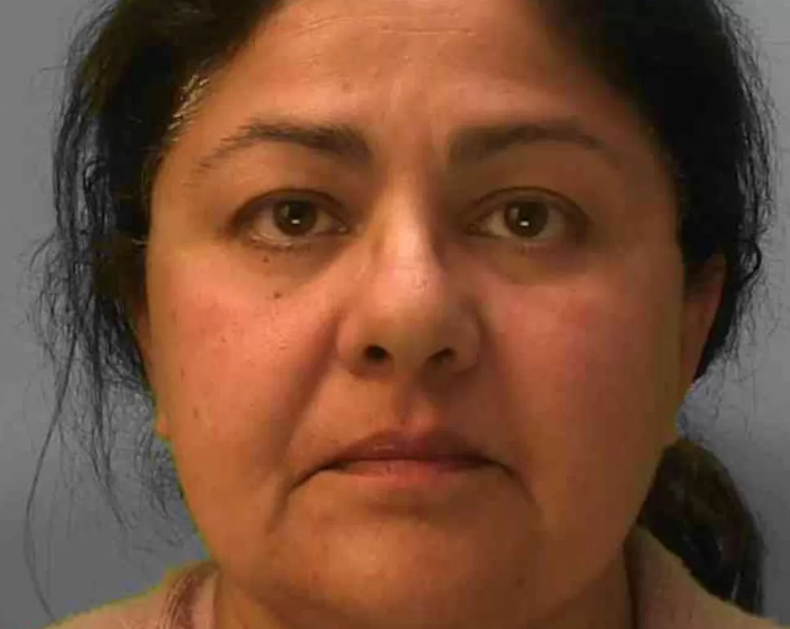 A landlady of Worthing in Sussex who held a vulnerable woman in domestic servitude for seven years and deprived her of her liberties has been jailed for modern slavery.

Farzana Kausar who subjected her victim to physical and psychological abuse also attempted to prevent the course of justice.

Lewes Crown Court heard that the landlady moved the woman, now 62, between properties in London and Sussex and forced her to look after her young children, cook for the family and clean their home.

Kausar, 58, fully controlled her finances and always accompanied her to her medical appointments, claiming she was her carer. The landlady opened bank accounts in her victim’s name, withdrew money and made benefit claims on behalf of the woman. Kausar’s property bills were paid by using the bank accounts of the victim.

The instance of modern slavery came to light after a nanny employed by Kausar to support the family noticed something amiss in the way the vulnerable woman was treated. The nanny alerted Adult Social Services, who in turn reported the matter to Sussex Police.

Officers visited Kausar’s home and discovered that the vulnerable woman was forced to sleep in the children’s bedroom. They also noticed all her belongings in black bin bags. The victim’s identity documents and bank cards were found in a locked room.

The discovery led to Kausar’s arrest but she was released on conditional bail as the police investigation continued.

Social services supported her victim in Brighton and Hove. However, she soon disappeared but the officer in charge of the investigation received a letter, apparently from her, retracting her allegations against Kausar. She was traced to London in May 2020 and investigators found she had written the letter under duress. Kausar was arrested again, this time for her attempts to pervert the course of justice.

Lewes Crown Court sentenced Kausar to six years and eight months in prison. Her assets will remain restricted until the amount of compensation for the victim is determined.

Detective constable Josh Bellamy said the abuse inflicted by Kausar on her victim would have a “life-long impact” on her.