Sushmita Sen’s father reacts to his daughter dating Lalit Modi: ‘I have no knowledge on this count’ 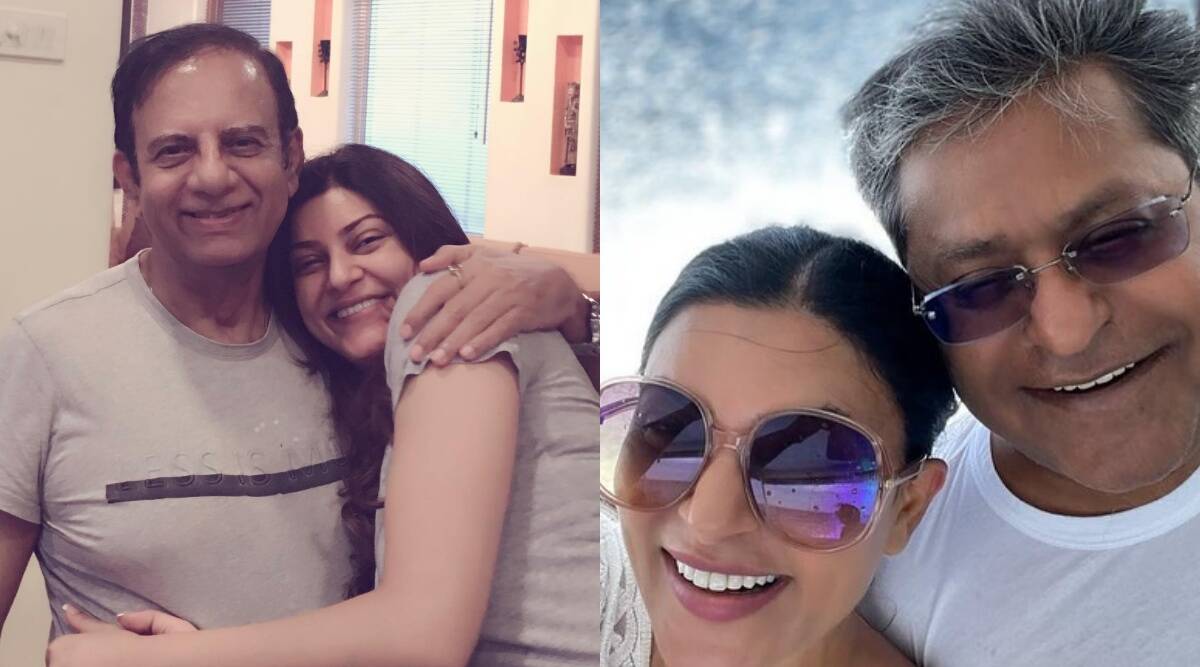 It has been just two days since IPL founder and businessman Lalit Modi dropped the bomb by announcing that he is dating Bollywood star and former Miss Universe Sushmita Sen. Sen was on a romantic vacation in Sardinia. For those who may have not believed, Modi even dropped a couple of pictures together from their vacation.

And now, Sushmita Sen’s father has reacted to reports of his daughter dating Lalit Modi.

“I do not have any knowledge or information about this development. I had a telephonic conversation with my daughter on Friday morning only. But she did not tell me anything on this count. I was informed after the tweet from Lalit Modi only by media persons. Since I have absolutely no information on this development, I am unable to offer any comment,” he told an Indian newswire.

He went on to add, “If this happens, it will be an important turn in my daughter’s life. I will surely come to know of that in future. But as of now, I have no knowledge on this count.”

When Mr. Sen was asked if he is ready to accept Lalit Modi as his son-in-law, he replied, “Had I been aware I would have informed the media everything since there is nothing to hide in the matter.”

On Thursday evening, Lalit Modi had shared pictures with Sushmita Sen on his social media with the caption, “Just back in London after a whirling global tour in the Maldives, Sardinia with the families – not to mention my better-half Sushmita Sen, a new beginning a new life finally. Over the moon.”

In another tweet, he wrote, “Just for clarity. Not married – just dating each other. That too will happen one day.”

Later, Sushmita Sen also broke her silence on the matter with a cryptic post that read, “I am in a happy place!!!❤️NOT MARRIED…NO RINGS…Unconditionally surrounded by love!! Enough clarification given…now back to life & work!!❤️ Thank you for sharing in my happiness always…and for those who don’t…it’s #NOYB Anyway!!! I love you guys!!! #duggadugga #yourstruly.”