Sunny Leone: ‘At the beginning of my career, I received so much hate mail and death threats’ 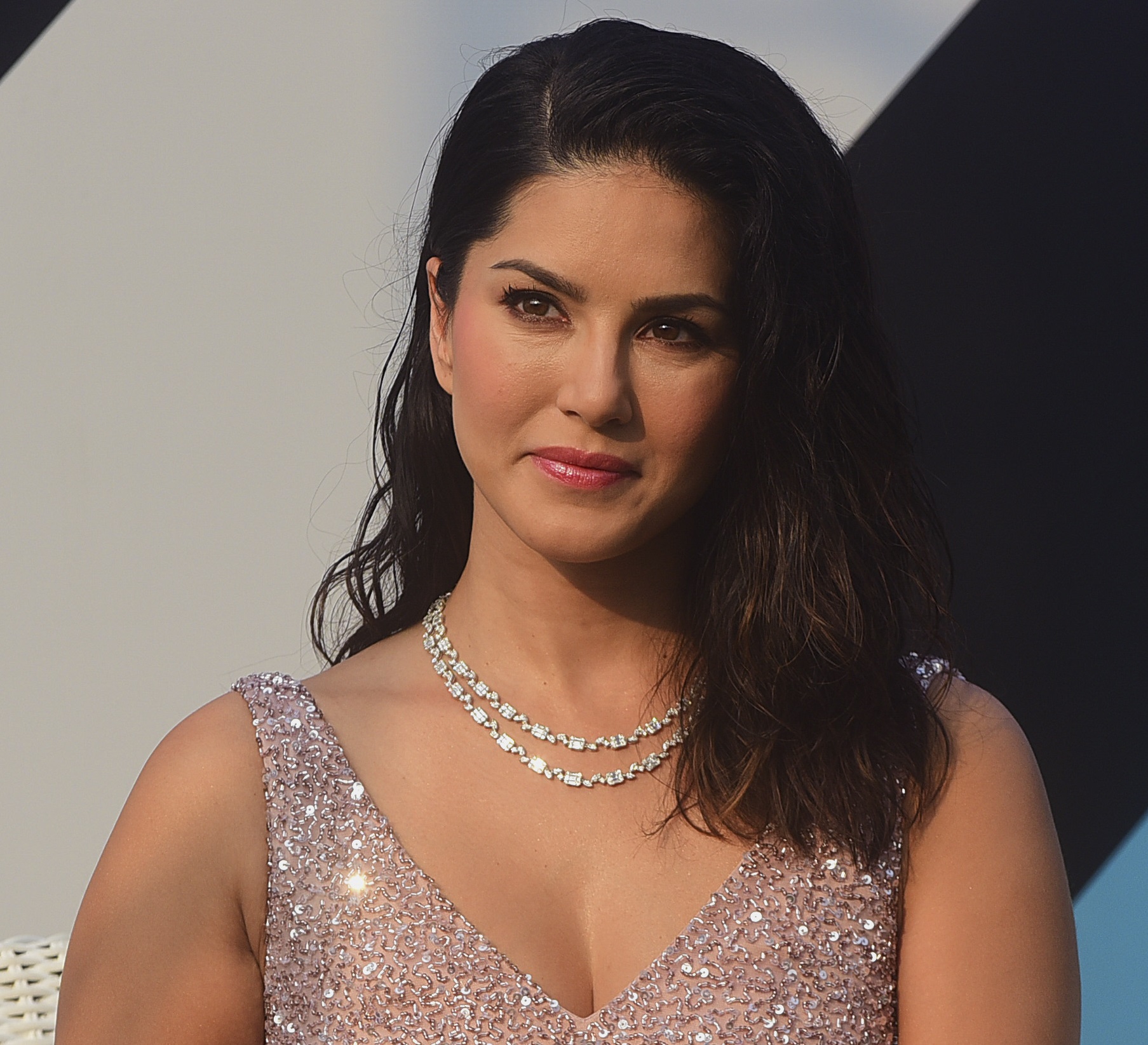 It is no secret that before joining the Indian film industry, Sunny Leone worked in the adult film industry. She came to India to participate in the controversial reality show Bigg Boss and, as luck would have it, film offers followed and she decided to shift her base from Canada to India to explore more work opportunities in Bollywood.

In a recent interview, Leone opened up about how she used to face trolls in India, even though she lived in Canada, at the beginning of her career, when she was around 19-20.

“At the beginning of my career, I received so much hate mail and death threats and all sorts of crazy things when I first came into the adult entertainment industry that I said there is no way I will ever go to India as Sunny Leone because they are so angry at me,” Sunny said in an interview to with a popular publication.

She went on to add, “When I got those letters, I was 19-20 and when you are 19-20, there’s a lot of things that affect you in a certain way that would never affect me now and you just don’t know. And I was alone, so it wasn’t like I had someone to guide me or speak to about these things, saying, ‘It’s okay, relax, don’t worry about haters, there are so many out there’. That was my first encounter with trolls and people talking all sorts of bad things.”

Sunny Leone is presently busy promoting her upcoming Tamil film Oh My Ghost. Directed by Yuvan R, the film also features Sathish, Yogi Babu, and Dharsha Gupta as lead characters. Oh My Ghost is scheduled to be released on 30 December, 2022.