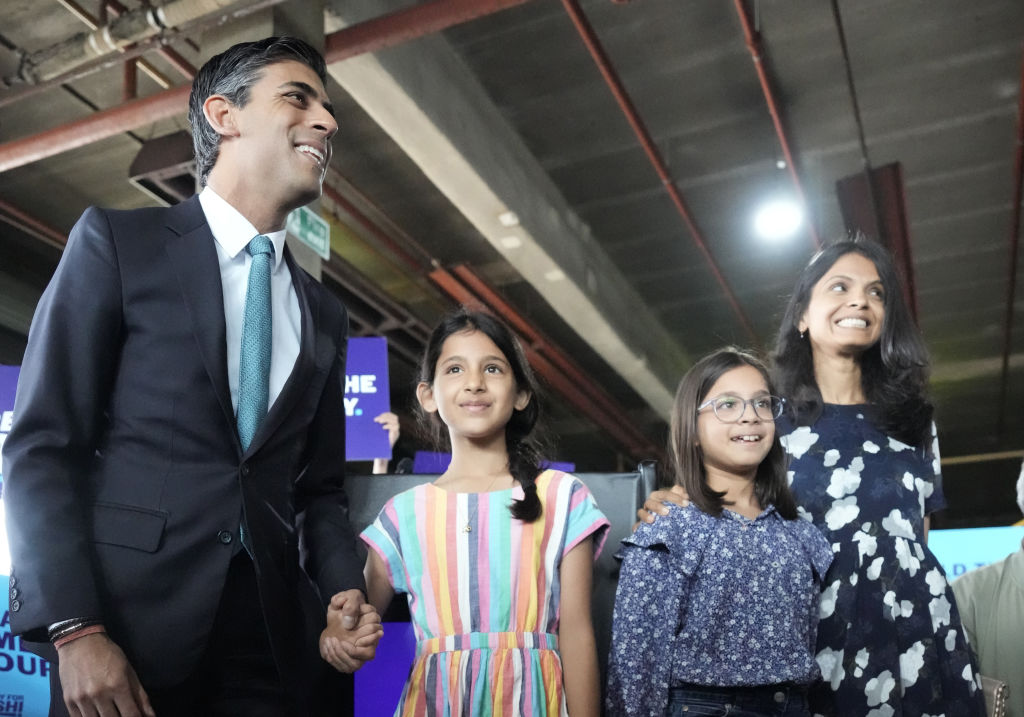 TORY leadership candidate Rishi Sunak has pledged to fix the ‘broken’ immigration system in the UK and added that he will make tackling Channel crossings a priority in his first 100 days if he becomes the prime minister, reports said.

He also declared plans to introduce an annual cap on the number of refugees the country accepts. The British Indian leader also unveiled a ten-point plan to address the crisis.

Earlier, his rival Truss said that she would extend the Rwanda scheme and increase Border Force staff levels from 9,000 to 10,800.

It is also understood that Sunak also wants to withdraw from the European Convention of Human Rights (ECHR), if there is no solution to the migrants problem.

“People are tired of seeing small boats arrive in this country with the authorities appearing helpless to stop them. I know Sun on Sunday readers are patriotic, generous people who want to help those who play by the rules and need our assistance,” Sunak wrote on the Sun newspaper.

“But they are rightly baffled as to why the government can’t stop the boats drifting onto Britain’s beaches hour by hour.”

Sunak said that migration should be legal and controlled whether it is high or low in numbers.

“Right now the system is chaotic, with law-abiding citizens seeing boats full of illegal immigrants coming from the safe country of France with our sailors and coastguards seemingly powerless to stop them,” he added.

A YouGov poll of Conservative members last week revealed that Sunak trails Truss by 24 per cent.

According to reports, the first step to leaving ECHR is to push ahead with how it is interpreted and applied in the UK.

A British Bill of Rights aims to ensure courts cannot interpret laws that were never intended by ­Parliament and prevent trivial human rights claims. It also gives Parliament control over the number of refugees who are allowed in via safe and legal routes.

Sunak will redefine and tighten the legal definition of who qualifies for asylum laws if he is selected. His plans also include urgent face-to-face talks with French President Emmanuel Macron to find a mutual solution to the small boat crossings.

The former chancellor’s plans also include setting up a Small Boats Taskforce with military expertise and use the resources of the National Crime Agency and intelligence capabilities to stop trafficking in its early stages.

Like the Rwanda plan, he will also pursue additional deals with other countries.

A crackdown is also planned on government spending for ­housing asylum-seekers in hotels, which now stands at £4.7million a day. Cruise ships may be used to house the growing numbers.

The new Illegal Migration Taskforce will also be asked to find out why asylum approval rates here are higher than in other European countries.

Companies and individuals who fail to check the immigration status of workers, or use illegal staff, face greater fines and even the threat of jail sentences.