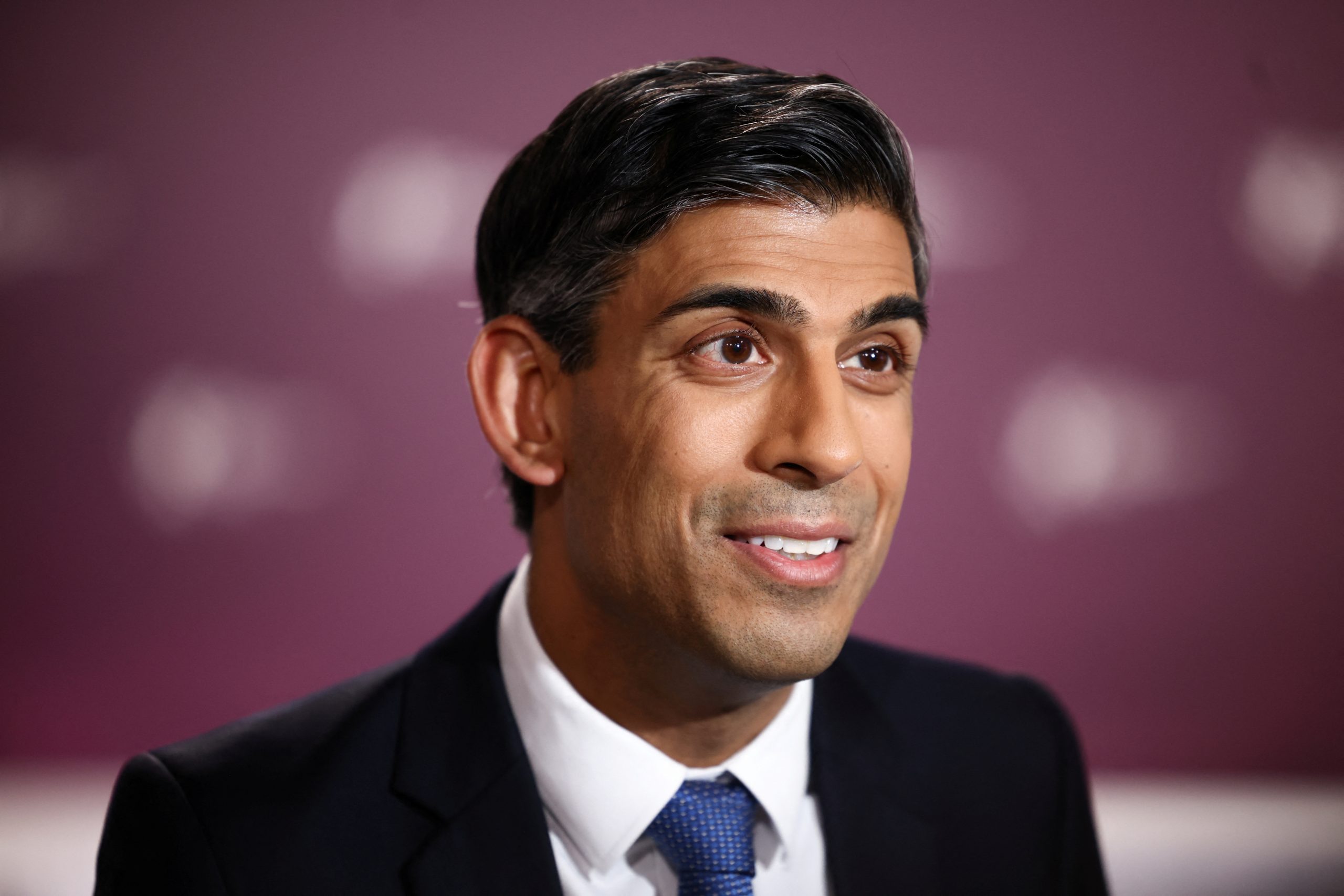 British Prime Minister Rishi Sunak said on Friday he was disappointed about disruption caused by strikes by unions representing workers in sectors including rail, health and border staff.

“I’m really sad and disappointed about the disruption that has been caused to so many people’s lives, particularly at Christmas time,” Sunak told reporters.

Britain’s health workers on Friday announced a fresh round of strikes in January, with their long-running dispute over pay and conditions with the government set to continue into 2023.

The Royal College of Nursing (RCN) said thousands of its members would strike again on Jan. 18 and 19 over pay after walking out on two days in December.

“I do not wish to prolong this dispute but the Prime Minister has left us with no choice,” RCN General Secretary Pat Cullen said on Friday.

Strike dates for the nurses union’s members in Scotland are also expected to be announced in the new year after they voted to reject a pay offer from the Scottish government this week.

Ambulance workers represented by the GMB union scheduled a new date for action on Jan. 11 after suspending another walk out later this month.

“People across the country have been wonderful in backing us and we care so much about them too. That’s why we are suspending the proposed GMB industrial action on the 28th December,” GMB National Secretary Rachel Harrison said.