Sunak: Concerns about Scotland’s gender reforms should be examined 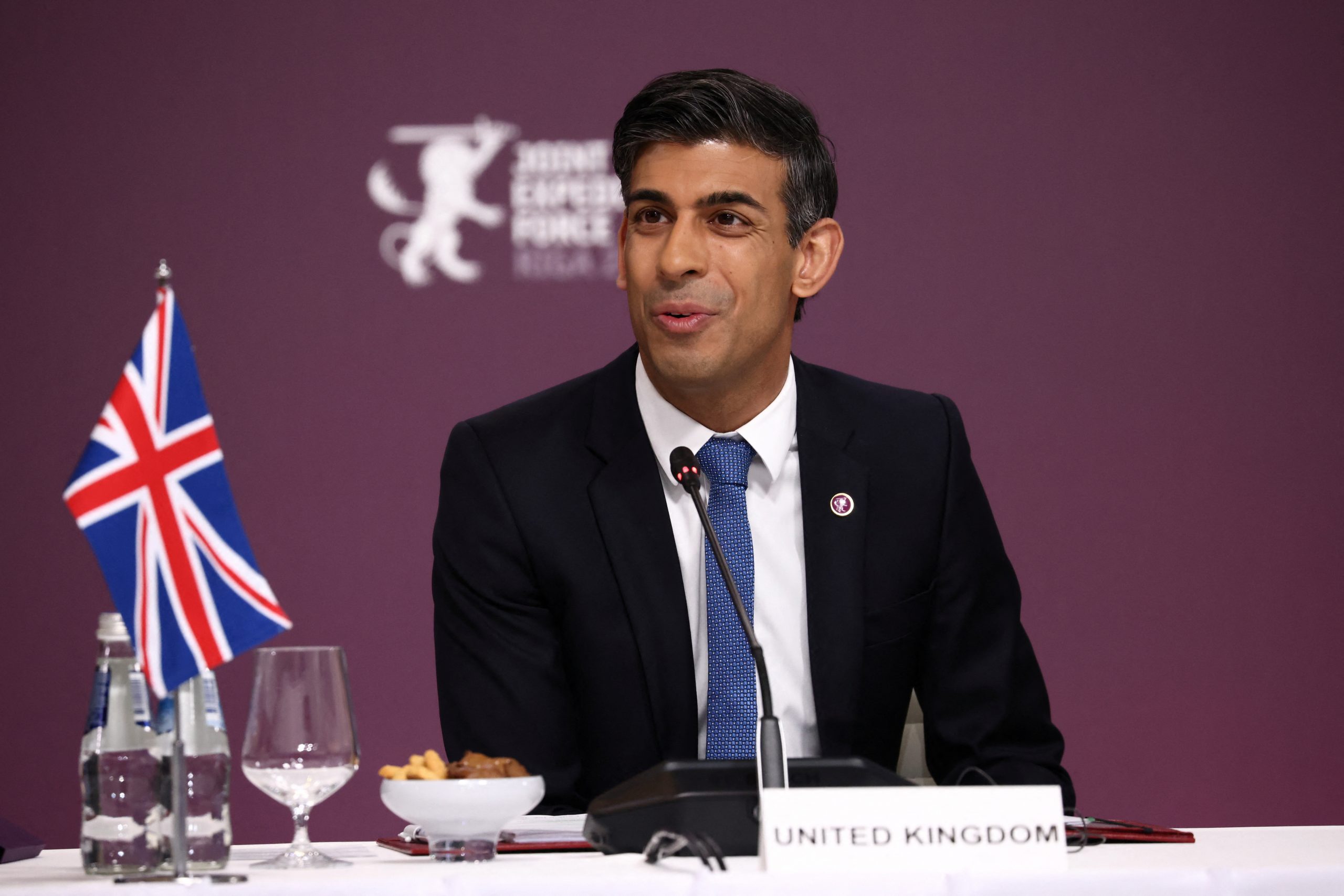 British Prime Minster Rishi Sunak said it was “completely reasonable” for his government to examine transgender reforms passed in Scotland on Thursday given concerns raised by campaigners about the impact on women’s safety.

“Lots of people have got concerns about this new bill in Scotland, about the impact it will have on women and children’s safety,” he told reporters on Friday.

“So I think it’s completely reasonable for the UK government to have a look at it, understand what the consequences are for women and children’s safety in the rest of the UK, and then decide on what the appropriate course of action is,” said Sunak, a Conservative.

The bill passed in Scotland made it the first region of the United Kingdom to approve a self-identification process for changing gender, including removing the need for a medical diagnosis of gender dysphoria and lowering the minimum age to 16 from 18.

The Gender Recognition Reform (Scotland) bill, which was backed by the ruling Scottish National Party (SNP) and other parties in the country’s devolved parliament except for the Conservatives, passed by 86 votes to 39.

Some women’s rights campaigners have argued the changes could pose a threat to the safety of women and girls by making it easier for predatory men to access single-sex spaces such as bathrooms.

Supporters of the bill, however, said the reforms benefit transgender people and pose no threat to women’s rights.

Britain’s national government said on Thursday it would examine the bill’s ramifications for UK-wide legislation including the 2010 Equality Act, and could look at blocking it if necessary.

It could invoke Section 35 of the Scotland Act for the first time to prohibit the bill becoming law if London deems it has an adverse effect on matters where the national government retains ultimate jurisdiction.

Taking such a step would trigger a bitter legal battle between Edinburgh and London.

“The bill as passed is within legislative competence, and was backed by an overwhelming majority, with support from all parties,” a Scottish government spokesperson said on Thursday.

“Any attempt by the UK government to undermine the democratic will of the Scottish parliament will be vigorously contested by the Scottish government.”