Social workers being deployed at Scottish hospitals to ease pressure 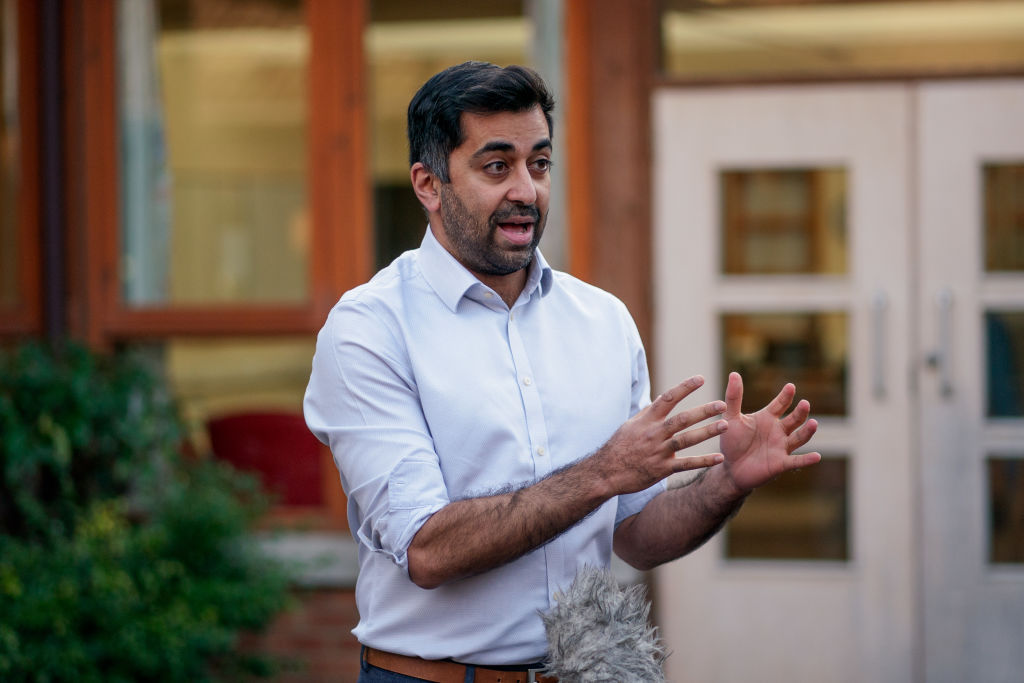 Social care workers are being deployed to crowded hospitals in Scotland to cope with pressure during the Christmas season.

Shortages of hospital beds have resulted in long queues of patients at hospitals and the cold weather during December and early January could compound the situation with surges in Covid-19 and other respiratory illnesses.

There are reports that patients wait at hospitals for as long as 20 hours. The immediate priority for the government is to free up beds by quickening discharges.

Scotland’s health secretary Humza Yousaf said discussions had begun over drafting “social care teams into our acute sites” instead of getting help from armed forces.

“What we are trying to do is create a fraction of capacity around delayed discharges,” he told The Times.

“If we can do that, we can just get ourselves a fraction of capacity, that will create some flow. That helps the ambulance service. That helps get patients through the hospital quicker,” Yousaf said.

“You cannot be in the role that I am in as health secretary in the midst of what I think will be the most difficult winter our NHS has ever faced and not lose sleep over that. It is a worrying situation,” the health secretary said.

According to him, there are plans to hire more overseas social care workers next year as part of the government’s efforts to ease the pressure on the system.