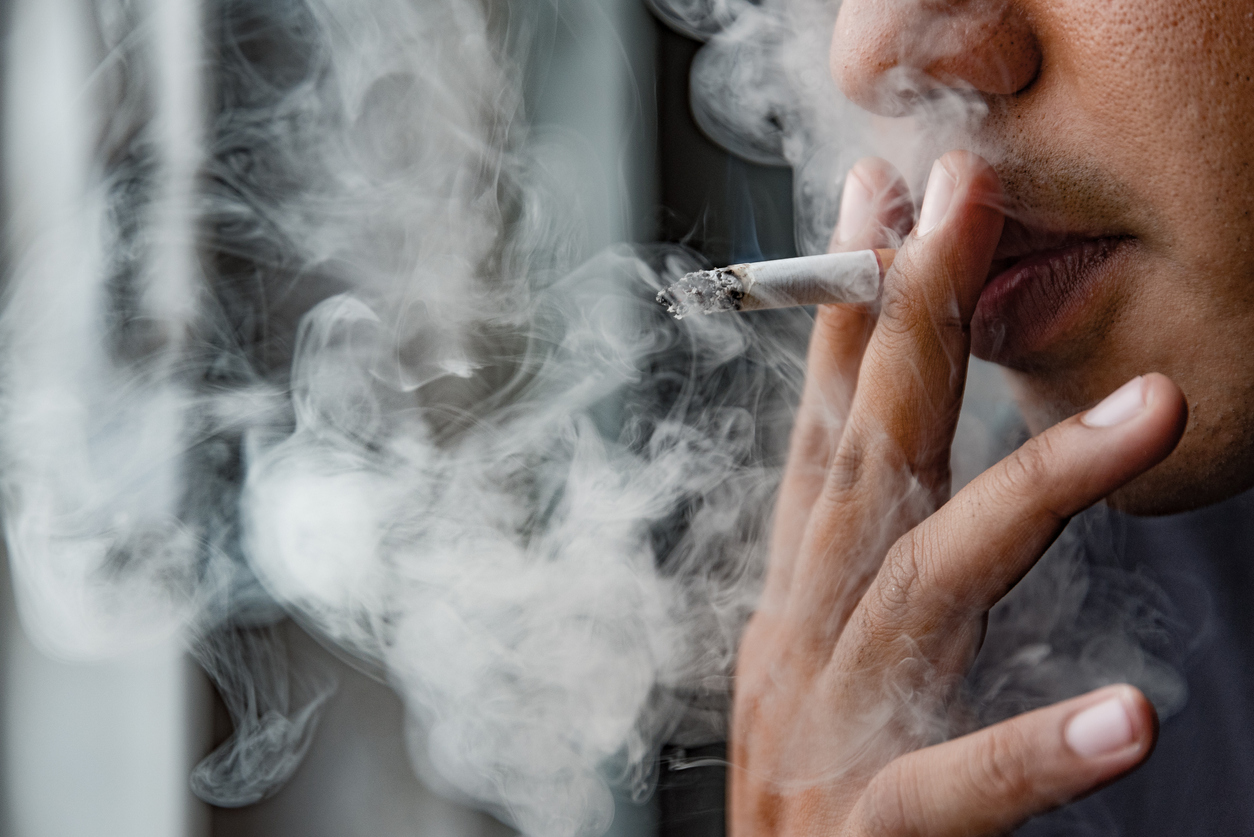 According to a new study, middle-aged smokers are considerably more likely than nonsmokers to experience memory loss and confusion, and the chance of cognitive decline is lower for those who have quit smoking recently.

The research by The Ohio State University is the first to examine the relationship between smoking and cognitive decline using a one-question self-assessment asking people if they’ve experienced worsening or more frequent memory loss and/or confusion. The findings build on previous research that established relationships between smoking and Alzheimer’s Disease and other forms of dementia, and could point to an opportunity to identify signs of trouble earlier in life, said Jenna Rajczyk, lead author of the study, which appears in the Journal of Alzheimer’s Disease.

It’s also one more piece of evidence that quitting smoking is good not just for respiratory and cardiovascular reasons – but to preserve neurological health, said Rajczyk, a PhD student in Ohio State’s College of Public Health, and senior author Jeffrey Wing, assistant professor of epidemiology.

“The association we saw was most significant in the 45-59 age group, suggesting that quitting at that stage of life may have a benefit for cognitive health,” Wing said. A similar difference wasn’t found in the oldest group in the study, which could mean that quitting earlier affords people greater benefits, he said.

Data for the study came from the national 2019 Behavioral Risk Factor Surveillance System.

Survey and allowed the research team to compare subjective cognitive decline (SCD) measures for current smokers, recent former smokers, and those who had quit years earlier. The analysis included 136,018 people 45 and older, and about 11% reported SCD.

“These findings could imply that the time since smoking cessation does matter, and may be linked to cognitive outcomes,” Rajczyk said.

The simplicity of SCD, a relatively new measure, could lend itself to wider applications, she said.

“This is a simple assessment that could be easily done routinely, and at younger ages than we typically start to see cognitive declines that rise to the level of a diagnosis of Alzheimer’s Disease or dementia,” Rajczyk said, adding, “It’s not an intensive battery of questions. It’s more a personal reflection of your cognitive status to determine if you’re feeling like you’re not as sharp as you once were.”

Many people don’t have access to more in-depth screenings, or to specialists — making potential applications for measuring SCD even greater, she said.

Wing said it’s important to note that these self-reported experiences don’t amount to a diagnosis, nor do they confirm independently that a person is experiencing a decline out of the normal ageing process. But, he said, they could be a low-cost, simple tool to consider employing more broadly.

Amy Ferketich, a professor of epidemiology at Ohio State, also worked on the study.