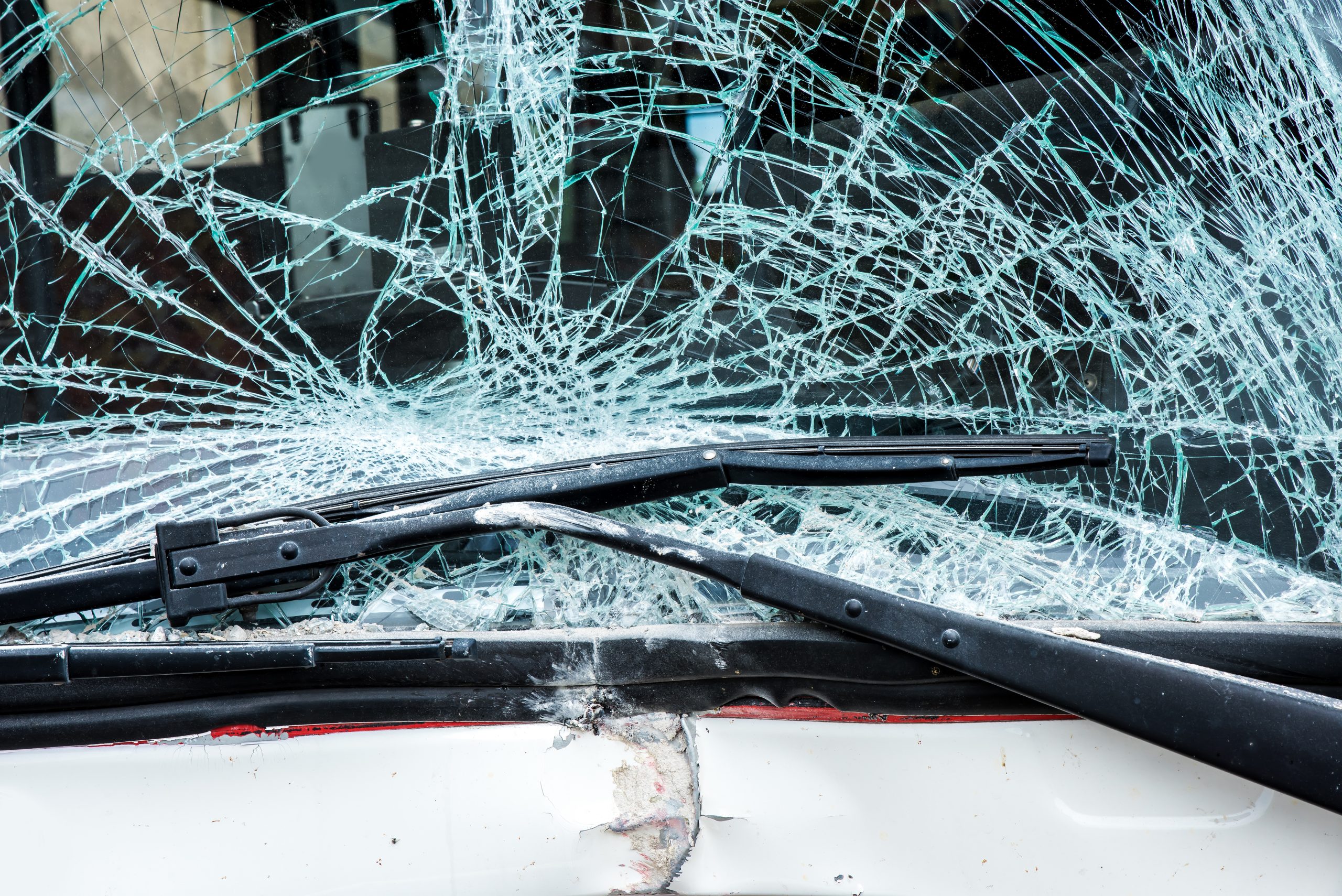 A Sikh man from India was reportedly among four people killed in a major accident on Christmas eve in Canada’s British Columbia province when a bus rolled over on an icy highway, according to media reports on Monday.

The bus, operated by Ebus, an Alberta-based bus operator with multiple routes across British Columbia, was travelling westbound when it went off the road and onto the left, and then rolled onto its side into the eastbound lane. No other vehicles were involved in the rollover that also injured over 50 people, CBC News reported quoting a statement from the Highway Patrol.

It is believed that the “extremely icy” road conditions along the highway caused the bus rollover, but an investigation into the exact cause is ongoing, local authorities said.

Though Canadian authorities have not yet identified the deceased, a local journalist of a Punjabi newspaper in Canada claimed that one of the four people killed in the accident on the Vancouver-Kelowna route was a 41-year-old Sikh man from Amritsar, who had recently entered Canada on a work permit.

The journalist, Gurpreet S. Sahota, of Charhdi Kala and Akal Guardian Punjabi Newspapers, tweeted that the Sikh victim, Karanjot Singh Sodhi, was employed as a chef in a restaurant of an Okanagan winery.

According to health officials, 52 people were sent to the hospital after the crash. Of those, 36 required treatment.

The bus crash happened near the Loon Lake exit of the highway, which is 330 kilometres east of Vancouver and around 85 kilometres west of Kelowna.