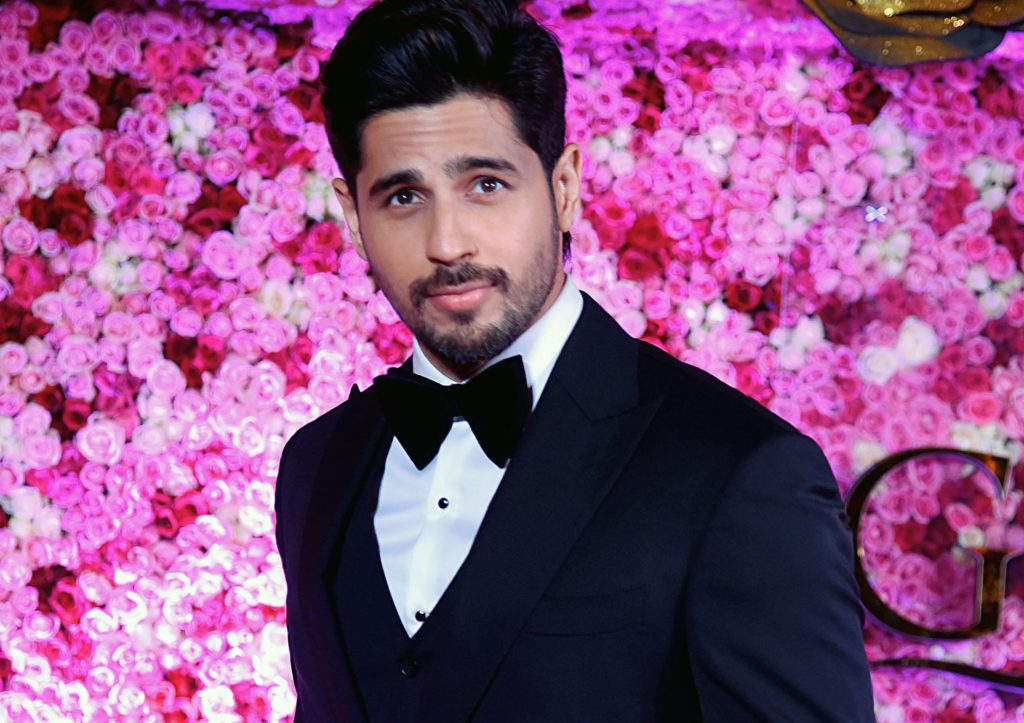 A couple of days ago, the trailer of Sidharth Malhotra starrer Shershaah was launched at Kargil, India. The movie is based on the life of Param Vir Chakra awardee Captain Vikram Batra who sacrificed his life during the Kargil War of 1999.

Recently, Sidharth spoke to PTI about the film and said, “This is a very special film and it has got a lovely heart. The intention is to portray things in the truest form and without covering it with jingoism or patriotism because we don’t need to. Everybody knows what happened, who we fought and what it is, we didn’t have to play it.”

“It stems from the writing and they have consciously not played it on the nose because we are not taking a political stand. We are trying to talk about a real-life hero, his journey as an officer, his sacrifice and how the lives around him were affected (by his passing away),” the actor added.

Giving an example of a dialogue from the trailer where Captain Batra says, ‘Either, I will return after hoisting the national flag or come back wrapped in it, but I’ll come back for sure’, Malhotra stated that the makers deliberately gave it a casual touch. “We have tried to show how two friends would talk in real-life,” he added.

Further talking about how difficult it was for him to mentally get into the headspace to play a war hero, Sidharth said, “I would be faking it or lying if I say that I can still get into the headspace of someone who gives their life for duty. I think it is something that you will have to spend years training and should be passionate about, which Vikram was. It was a learning experience as an actor as well. It was a challenge to portray it with utmost honesty so that you don’t do it over or under. And that’s where the director also comes in. We were very conscious of what we are documenting and made sure to keep it real.”

“I have been working on Shershaah for five years. I am so inspired by this character. Whenever I read or did scenes, I realised that he overcame fear with such ease. Fear is an obstacle we all face. And in my own small way as an actor, if I can inspire people to go out there and overcome fear in whichever field, I think that will be a victory,” the actor added.

Sidharth reveals that while researching about Captain Batra, he also came to know about the fun side of the late army officer. He said that Batra was filmy and used to love watching Hindi film and listening to song. “There is so much to show but unfortunately we are restricted by the format of movies where we have to show bits and you could see it through scenes and subtexts. However, we are excited to show his story to people,” he added.

Directed by Vishnu Varadhan, Shershaah is slated to release on Amazon Prime Video on 12th August 2021.