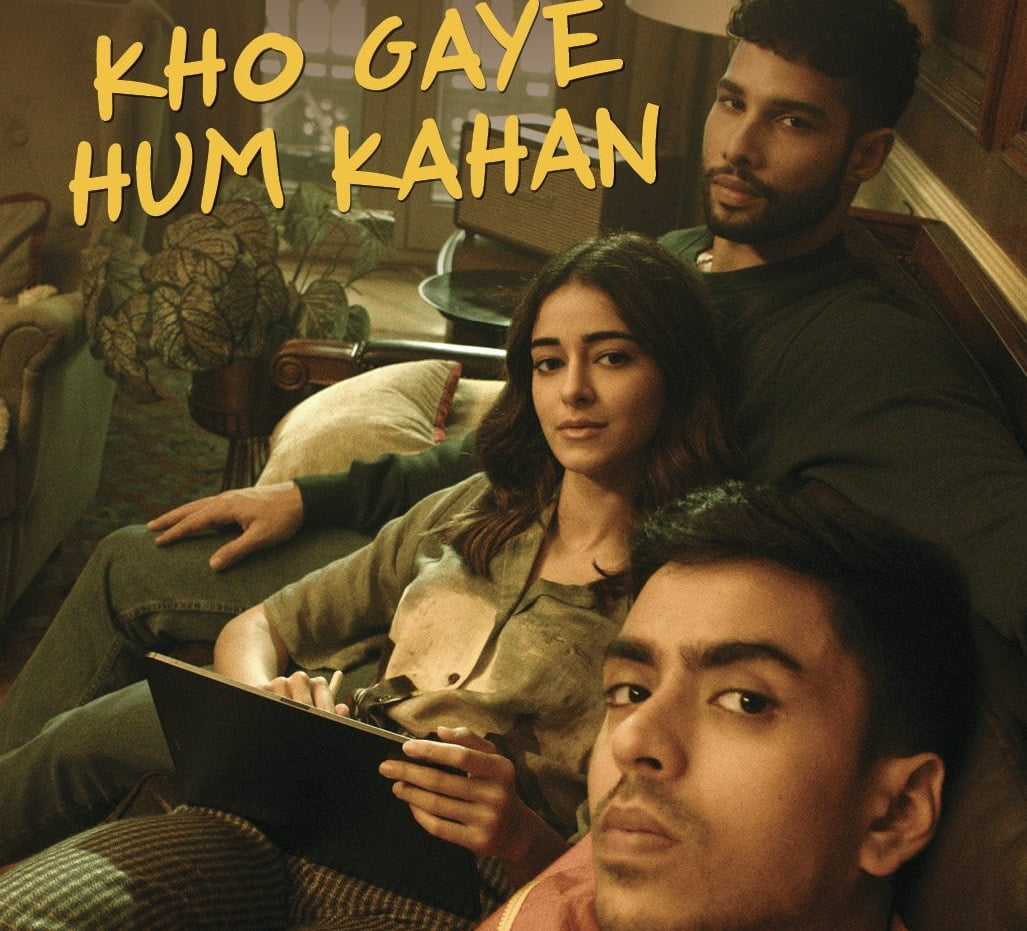 Siddhant Chaturvedi and Ananya Panday will be seen together in Shakun Batra’s next film which is produced by Karan Johar. Even before that film releases, Siddhant and Ananya have teamed up for another movie titled Kho Gaye Hum Kahan. The movie also stars The White Tiger fame actor Adarsh Gourav.

They posted the first look poster and wrote, “Find your friends and you won’t need followers #KhoGayeHumKahan.”

In another tweet, they shared an introduction teaser and wrote, “When you have to disconnect to connect.. #KhoGayeHumKahan .”

Directed by Arjun Varain Singh, Kho Gaye Hum Kahan is slated to release in theatres in 2023.

Apart from Kho Gaye Hum Kahan and Shakun Batra’s next, Siddhant will be seen in movies like Bunty Aur Babli 2, Phone Bhoot and Yudhra. Meanwhile, Ananya will be seen in Liger opposite Vijay Deverakonda.