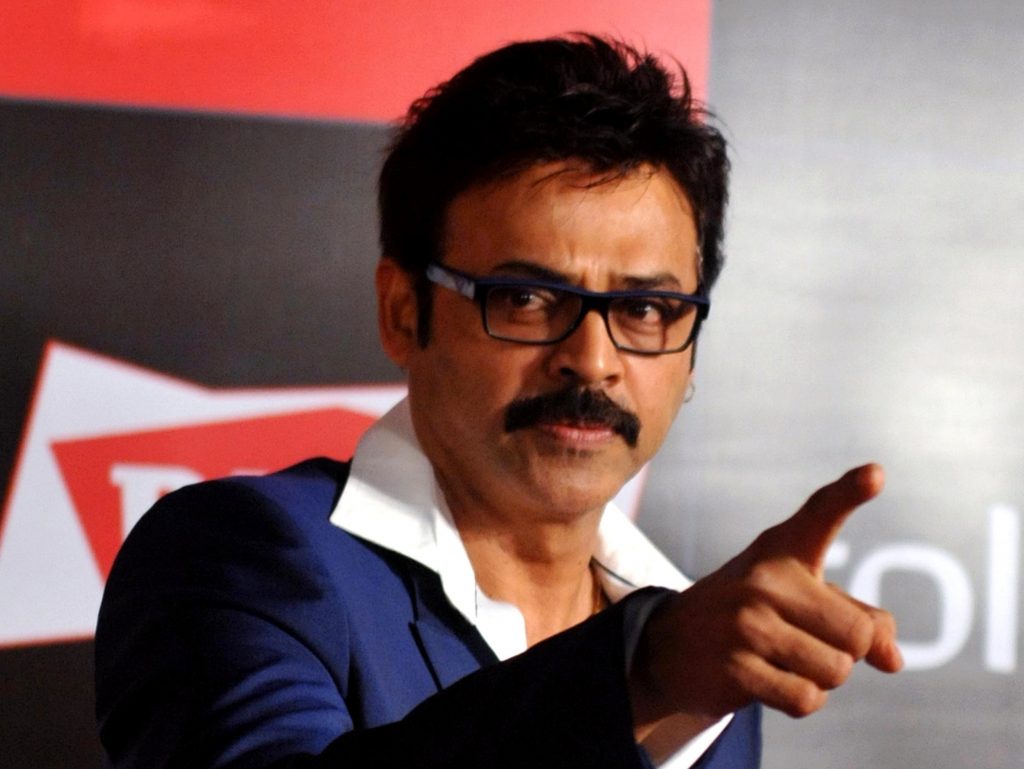 After the success of F2: Fun and Frustration (Telugu), the makers of the movie are now all set for a sequel titled F3: Fun and Frustration. On Friday (17), the shooting of the film resumed and director Anil Ravipudi took to Twitter to inform everyone about it.

F2 had released in 2019 and it was a super hit at the box office. The movie was featured in the Indian Panorama Mainstream section of the 50th International Film Festival of India.

Well, F2 was a hilarious film, so the expectations from F3 are also quite high.

Talking about other films of Venkatesh, the actor will be seen in Drushyam 2 which is the Telugu remake of the Malayalam film Drishyam 2. On Friday (17), the makers of Drushyam 2 announced that on Saturday (18), they will be sharing an update about the film.

Meanwhile, apart from F3, Varun Tej will be seen in a sports-drama titled Ghani, and Tamannaah has movies like Plan A Plan B (Hindi), Gurthunda Seethakalam (Telugu), and Bole Chudiyan (Hindi) lined up.