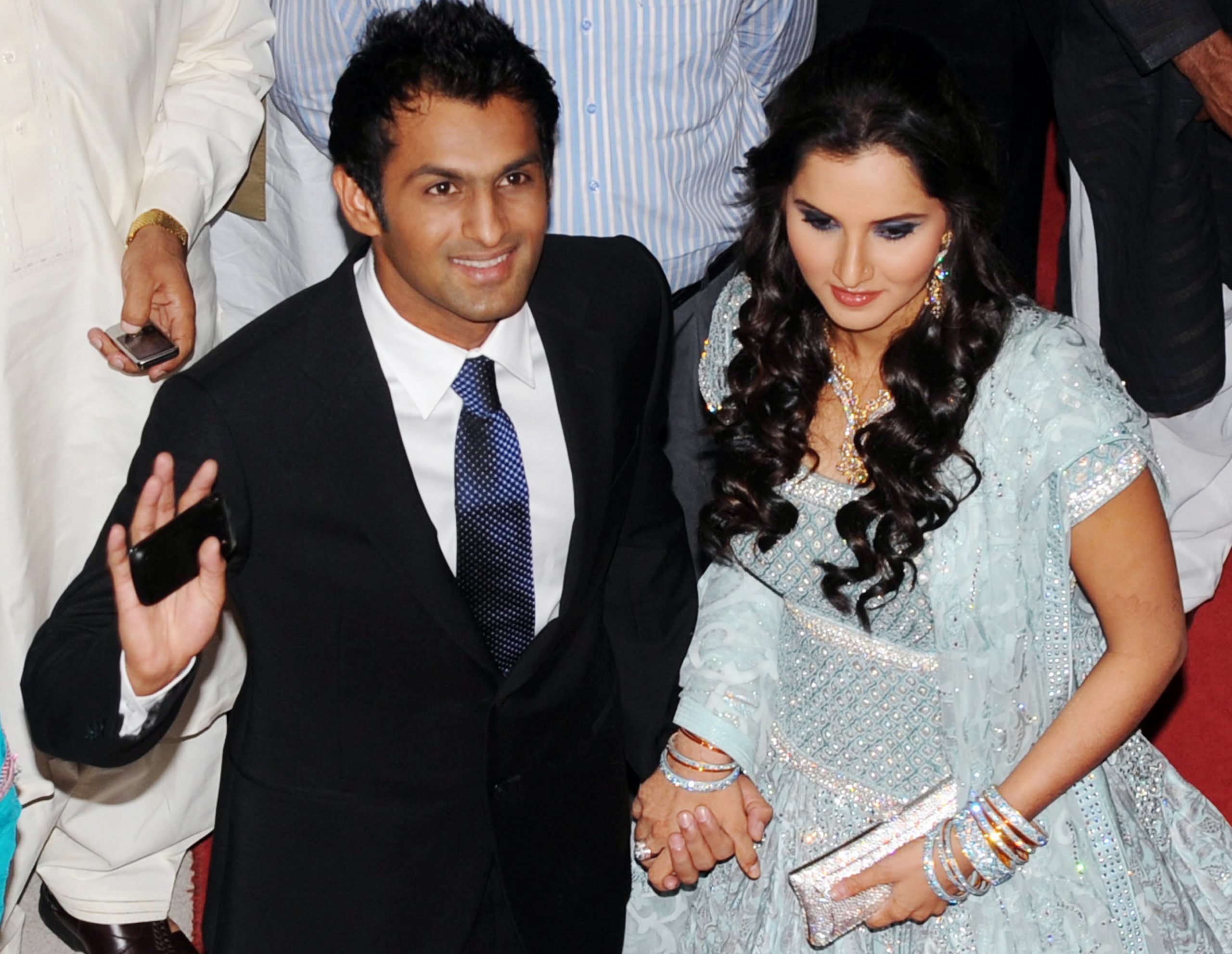 Amid divorce rumours, Shoaib Malik has taken to social media to wish Sania Mirza on her birthday.

Shoaib took to Twitter and Instagram both and shared quite a mushy picture wishing Sania. He wrote, “Happy Birthday to you @MirzaSania. Wishing you a very healthy & happy life! Enjoy the day to the fullest…”

Also, surprisingly, amid speculations of the couple’s alleged divorce, the OTT platform Urduflix, on Saturday, took to their Instagram handle and announced that Sania and Shoaib are coming up with their show titled ‘The Mirza Malik Show’.
The particular announcement has left netizens confused.

“Was it a publicity stunt?” a social media user commented.

“So divorce was for publicity purposes. Shame,” another one wrote.

While many raised questions, there’re social media users who became happy after knowing about the couple’s show.

“Bohat achaa Laga Dil Khush hogaya ka yeah sath hain,” a fan commented.
“Just forgive each other be with each other u both look together nice,” another fan wrote.

Shoaib and Sania got married in 2010 and have been staying in Dubai ever since. They welcomed their son Izhaan in 2018.

According to reports, Sania and Shoaib have allegedly ended their 12-year-long marriage and are co-parenting their son Izhaan Mirza Malik.

Neither Sania nor Shoaib has made any announcement in this regard.

Talking about their professional lives, Sania Mirza announced her retirement in January this year.

In August this year, Sania opted out of US Open owing to an injury she sustained in Canada a few weeks prior to the US Open.

Shoaib, who last played T20I against Bangladesh in November 2021, has been out of favour from the Pakistan Cricket Board and did not make it to the T20 World Cup squad.